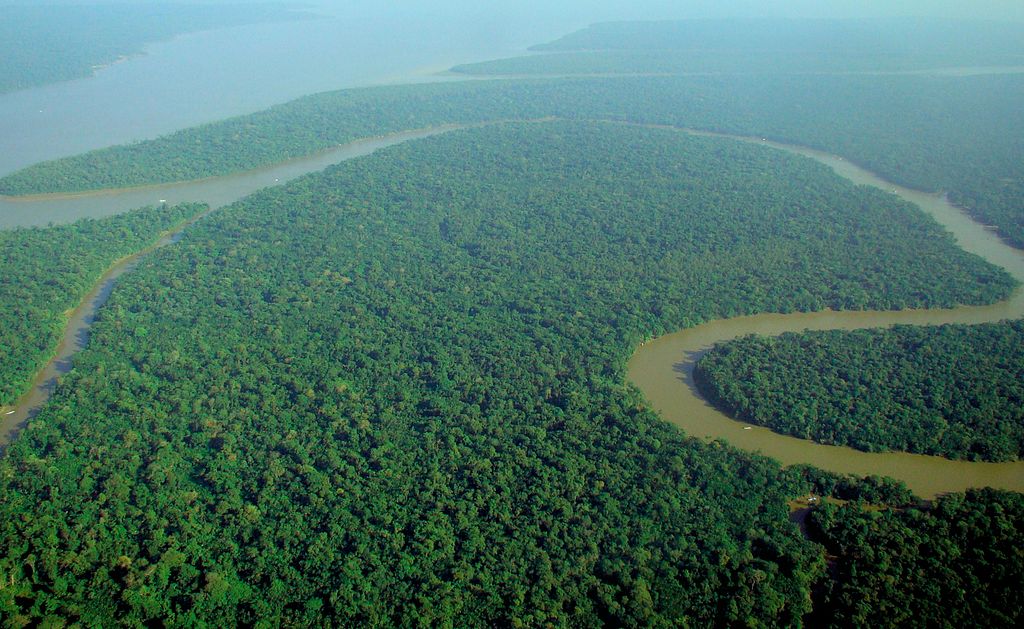 Fires raging across the Amazon in recent weeks have gripped the world’s attention and renewed concerns over deforestation in this iconic ecosystem. The widespread use of fire to deliberately clear the rain forest not only endangers its rich biodiversity but also releases carbon into the atmosphere, ultimately contributing to global warming. Now a study has found that deforestation adds to warming in the Amazon region—which could ultimately hurt the very farms for which the rain forest is being destroyed.

Forests have a natural cooling effect for myriad reasons: they cycle water from the ground to the air, where the water takes heat with it as it evaporates (a process called evapotranspiration); their canopies provide shade; and their trees create a rough terrain, which dissipates heat more efficiently than smoother, clear-cut fields. So when forests disappear, the denuded land heats up. But this effect is not limited to the deforested areas, according to the new paper, published last month in Environmental Research Letters.

The researchers analyzed a combination of satellite data and weather station records from more than 2,000 sites in Brazil’s Amazon-Cerrado region and found temperatures also rise in the “immediate neighborhood” of a deforested area—up to 50 kilometers away—says study co-author Sally Thompson, an ecohydrologist at the University of Western Australia. “This was very clearly indicating that there is a mechanism by which the biophysical warming from deforestation is being transported in space to the area around it,” she says. Thompson and her colleagues do not yet know what causes this effect, but she thinks it may be as simple as wind pushing warmer air outward from deforested sites.

Paulo Brando, a tropical ecologist at the University of California, Irvine, and the Woods Hole Research Center, who was not involved in the study, cites reduced evapotranspiration as another possible contributor. He says the cumulative effect of the patchwork of clear-cutting is enough to impact the entire region. “As you slow down the capacity of this system to cycle water, you cause regional warming,” he adds.

Thompson and her colleagues found that deforestation has caused an overall increase of 0.5 degree Celsius in the Amazon between 1985 and 2017. Since 1975, greenhouse gases accumulating in the atmosphere have caused the Earth’s average temperature to rise at a rate of about 0.2 degree C every decade. The entire Amazon has warmed more than one degree C, and in some places, it has done so by as much as two degrees C. “It’s safe to say that the majority of warming in Brazil is from greenhouse gas emissions. But the warming from deforestation is considerable and is meaningfully worsening and hastening climate change in Brazil,” says Avery Cohn, an environmental scientist at Tufts University and the study’s lead author.

The “slash and burn” agriculture (in which vegetation is cut, left to dry and then burned) driving much of the loss of the Amazon has a long history in Brazil, where dense jungle makes clearing land by other means extremely difficult. Although the country had made major strides to curtail deforestation in recent decades, Jair Bolsonaro, who became president earlier this year, has promoted agriculture and resource extraction in the rain forest. In 2018 Brazil’s supreme court upheld changes that softened laws protecting the Amazon, a move environmentalists said would promote illegal deforestation. Last month a sharp increase in fires in the rain forest, as compared with the previous year, set off an international outcry. Under pressure, Bolsonaro sent troops to fight the blazes and temporarily banned slash-and-burn practices. Within 48 hours of the ban, however, Brazil’s National Institute for Space Research had recorded about 2,000 new fires that had broken out in the Amazon. According to NASA experts, the timing and location of many of the fires detected so far this year are consistent with land clearing.

The researchers say their results could help convince farmers that clearing forest may not be in their own best economic interests, because agriculture is particularly susceptible to temperature changes—last year a rash of heat waves damaged crops around the world. Brazilian farmers are influential in environmental politics and have a strong lobby in the national government, Cohn says. Showing them that deforestation nearby can significantly increase surface temperatures in their fields—potentially killing crops as a result—could coax them to consider conservation measures. “Protecting the environment can have private returns to the landholder,” he says. “Understanding the future of agriculture and how it relates to conservation is incredibly important to help farmers make informed decisions about the right balance between production and protection.”

This story originally appeared in Scientific American. It is republished here as part of The Planetary Press’ partnership with Covering Climate Now, a global collaboration of more than 350 news outlets to strengthen coverage of the climate story.