advertisement
Home Climate Mass movement and the “femininization” of agriculture 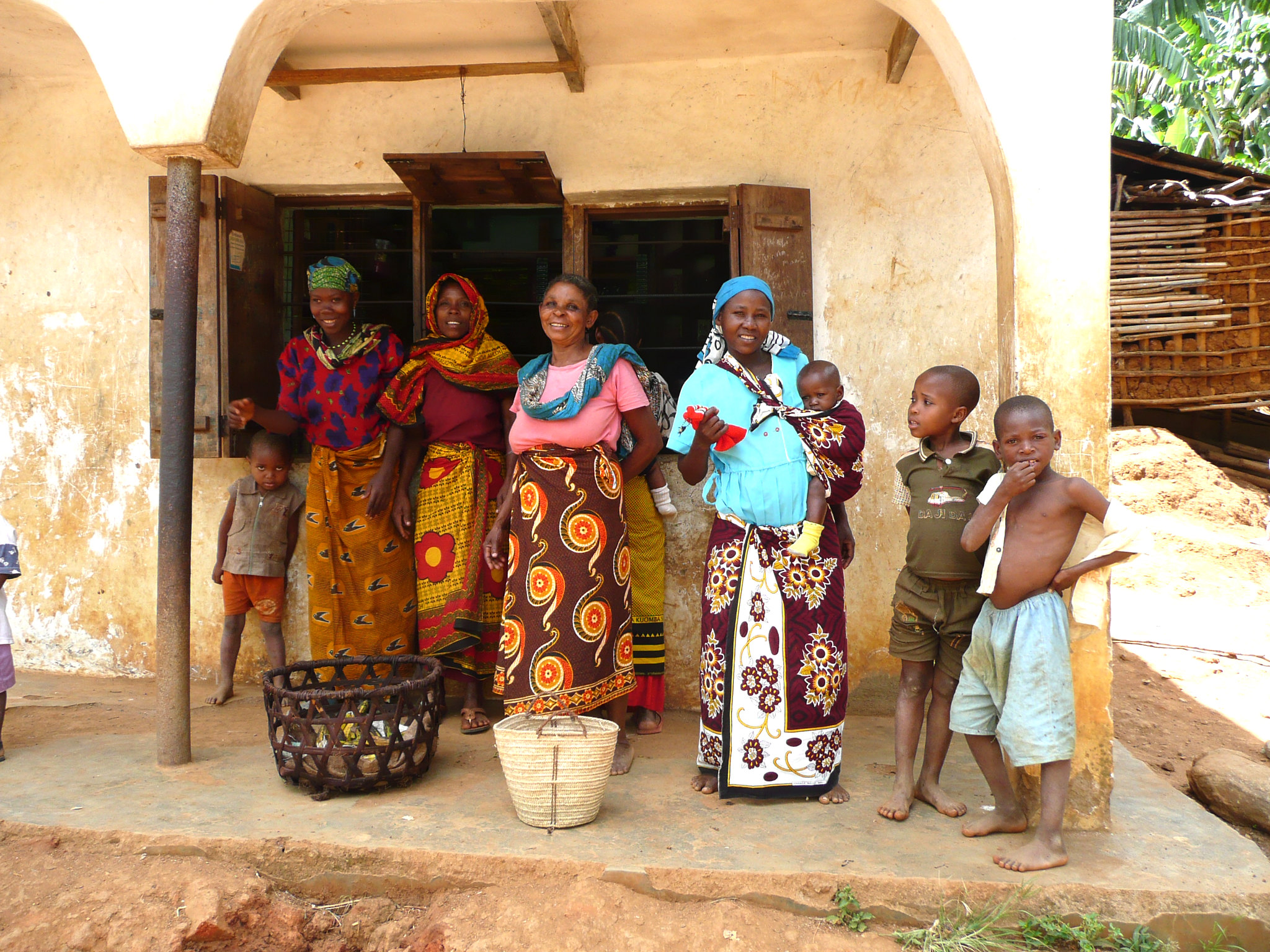 In the vernacular of climate change, the term “climate justice” is nowadays rolling off tongues much in the manner of “mitigation,” say, or “sequestration.” As weather events intensify and climatic shifts jeopardize resources, certain groups of people are being disproportionately affected more than others if they’re not given ways to survive, either by relocating to safer lands or equipping with better tools and skills in situ.

Among the marginalized, women have been shown time and again to bear the brunt of climate change more than men. This takes many forms, from girls dropping out of school to help on farms to women having to walk greater distances to gather water to wives being left with more work than they can bear when their husbands move elsewhere for work.

Emilie Smith Dumont, a research scientist at World Agroforestry (ICRAF) has been looking at the intersection of climate change and gender issues in West Africa, where “in all countries, customary law prevents women’s secure access to land by blocking their right to either inherit or own land in their names,” said a 2018 report from the Organisation for Economic Cooperation and Development (OECD). Across seven countries – In Burkina Faso, Cabo Verde, Côte d’Ivoire, Gambia, Guinea, Mali and Senegal – women represent approximately 43 percent of the agricultural labor force but only 8 percent of agricultural land owners.

“Women are the first victims of climate change,” said Dumont at the 4th World Congress on Agroforestry in Montpellier, France, in May, “because they depend on tree resources.”

In the households she has been researching in Ghana, most women had no formal rights to land and were only allocated areas of plots to use. So, many took to the trees – a quarter of the women she met brought in at least 40 percent of their household incomes from shea nuts handpicked from the branches.

Men, whose incomes came mainly from crops and livestock, still made 80 percent of decisions on how to use income.

Dumont’s goal was to feed back the results of her research to the communities and “facilitate reflection.” To do so, she created visual charts with icons illustrating different jobs and duties, divided between men and women. When shown the number of illustrations falling under women to be much higher than those under themselves, “the men expressed empathy for women’s disadvantaged situation.”

The contributions of every person in land-dependent communities is more crucial than ever in this era of rapid change, and for women to be empowered, Dumont says their species preferences – largely involving the use of trees and agroforestry – should always be taken into account in restoration initiatives, in addition to increasing their power to make land-use and household decisions.

That said, there is contrasting trend occurring in many African and Asian countries that Meine Van Noordwijk, a distinguished research fellow at ICRAF, calls the “femininization” of agriculture. As more and more men leave their native lands and villages to work in urban areas or abroad to earn more money to send home, women are suddenly granted near-complete power over what their husbands and sons formerly controlled. Crop growing, daily consumption, financial management and childcare all shift to the women.

According to the International Organization for Migration, there might be as many as 200 million climate refugees by 2050, not counting other migrants who move to earn more income. Such movements create three distinct groups of people: the ones who leave, the ones who leave and return, and the ones who stay behind, who are, more often than not, women. This latter category proves a double-edged sword, necessitating women to act as household heads, but also giving them more responsibility than they can sometimes handle.

Van Noordwijk is one of the foremost researchers when it comes to investigating the interplay between climate change and human movements, oftentimes through the lens of agroforestry. Recently, he focused his research on Indonesia, where migration into cities is happening at a rate of 4.1 percent per year, not including the high number of people migrating for work overseas.

The reasons for this, he said, can be divided into “pushes” and “pulls.” People are pushed to new places, often into cities or overseas, due to harvest failure and famine, limited land availability, poverty, social conflict and natural disasters. Or, they’re pulled to certain landscapes by the growth of industry and plantations, upticks in commodity prices, prospects to obtain land, government-sponsored transmigration and companies searching for labor.

And as people are moving, government institutions aren’t keeping pace, he said. Domestic policies aren’t taking migration into account when regulating agrarian change and land management; international policies are too loose, allowing for the exploitation of workers. Sparse amounts research and data on migration clouds the whole issue in a fog of misunderstanding.

Bringing things full circle, though, he noted that an inherent part of migration is the spread and cross-pollination of knowledge, including, in large part, agroforestry practices, which have proven to counter many of the so-called pushes and be at the source of many of the positive pulls.

“If you try to figure out why we have the agroforestry we have,” he said, “migration is a key story.”