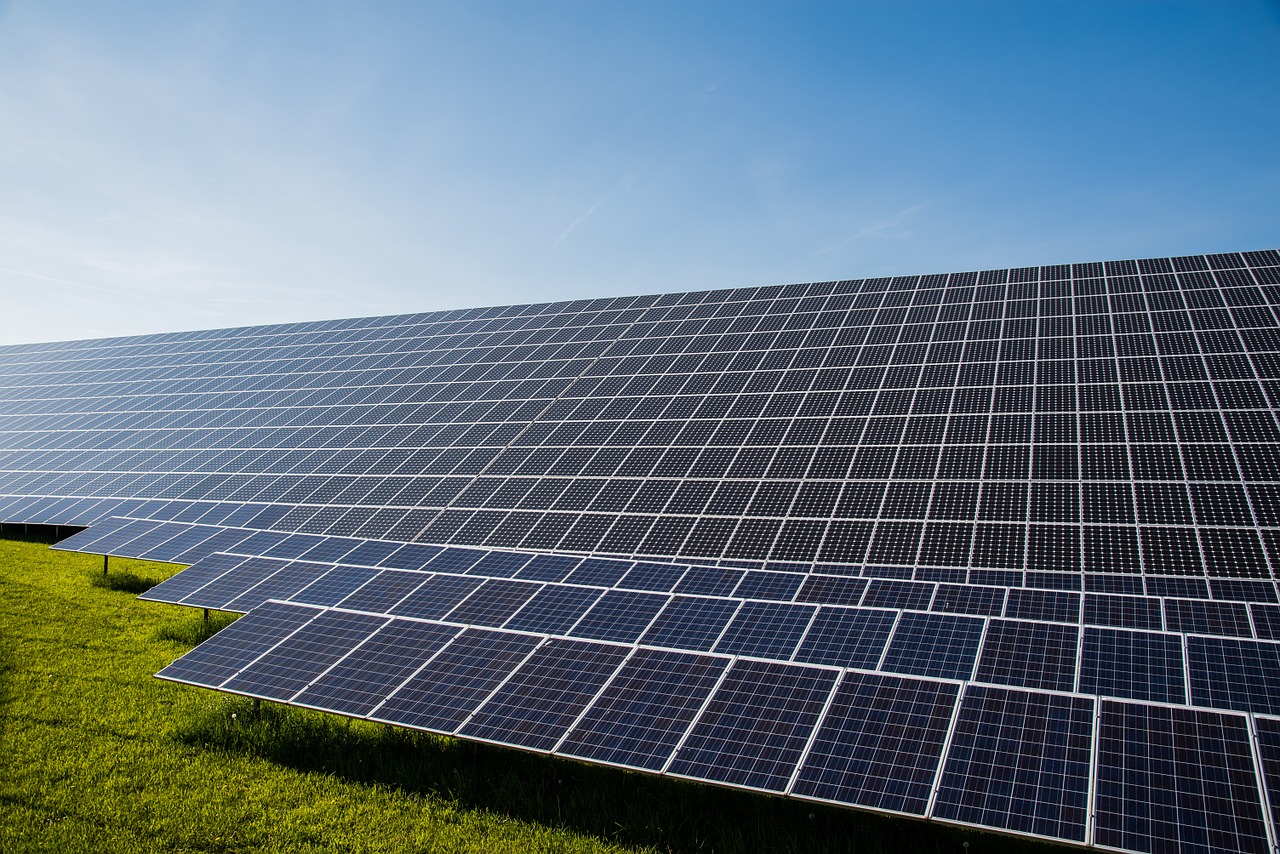 Afghanistan has ample hydropower resources. In recent years, the Afghan government has focused on mobilizing power from those hydropower plants that were under construction or in need of rehabilitation, such as the NHPP, as this is the quickest and most cost-effective way of providing power from this environmentally friendly source. Other hydropower projects include the Salma dam and the first phase of the Kajaki plant, which were completed in the last two years. In the next phase, the government will try to leverage private sector financing for additional hydropower plants, starting with the expansion of the Kajaki hydropower plant.

The use of solar energy is also rapidly increasing throughout the country. The Afghan government recently issued a request for prequalification document for a 40MW solar photovoltaic (PV) project located in western Herat province. World Bank Group’s ‘Scaling Solar’ initiative will be acting as lead advisor for this project.

A meeting for interested companies and consortia will be organized on 5 November and prequalification applications must be submitted by 30 November 2019.

In May 2019, the Asian Development Bank (ADB) issued a $4 million to build and operate a 15.1-megawatt (MW) solar power plant. The aim of the project is to reach a goal set by the government to generate 40% share/5,000MW of the country’s total energy capacity from solar by 2032.

Costing $43 million, the project will produce 25 megawatts of electricity within three years.

The project is jointly funded by the USAID and a Turkish company, according to DABS officials.

“Eight turbines will be connected in the project, and with these eight turbines we can generate 30 megawatts of DC electricity, and when converted to AC we can generate about twenty-five megawatts of electricity, and this power will be distributed to Herat city and to Herat’s industrial park and to business centers in Herat province,” Tolo News quotes DABS spokesman Wahidullah Tawhidi.