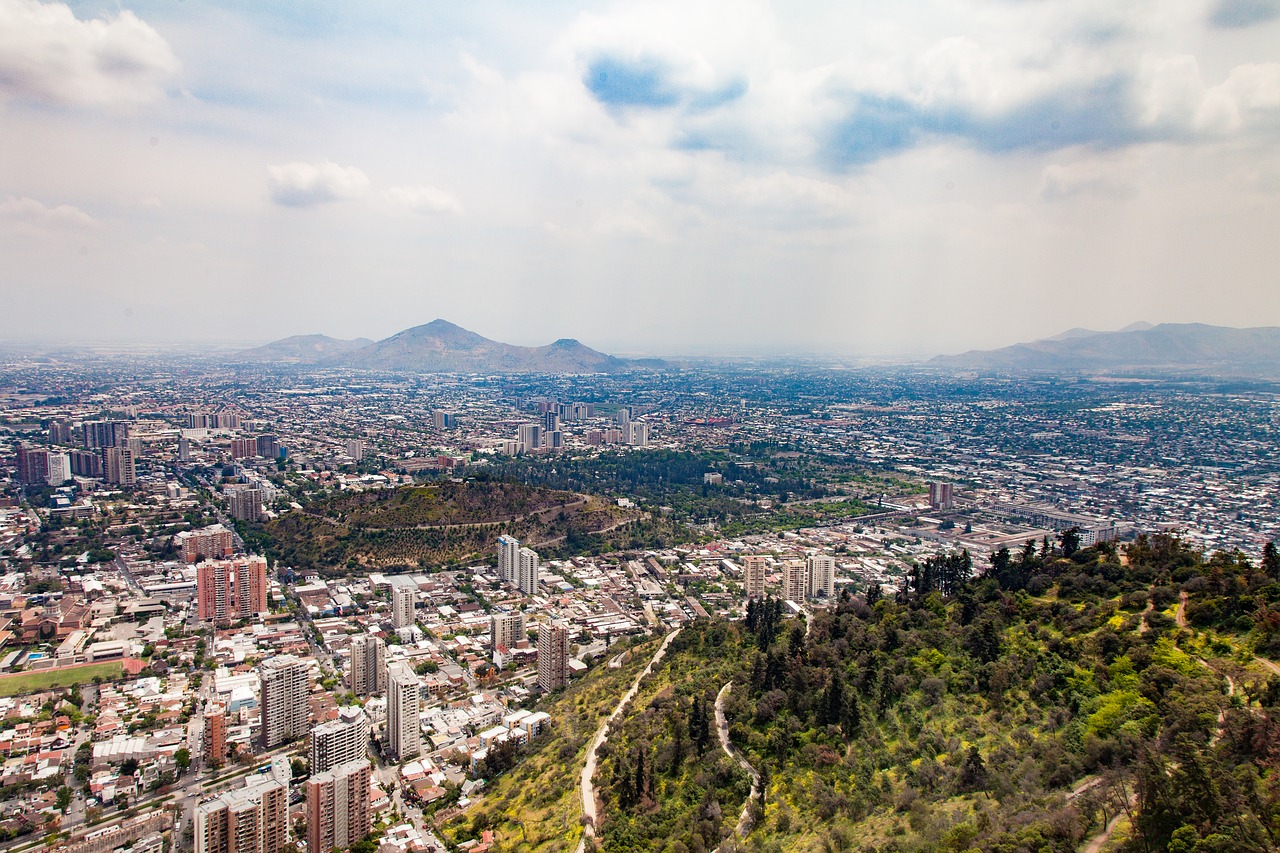 The Chilean government has announced the cancellation of the 2019 UN Climate Change Conference in December. COP25 was scheduled to take place from December 2nd-13th in Santiago.

“This has been a very difficult decision – which has caused us great pain – because we understand perfectly the importance [of the events] for Chile and for the world,” Piñera said in a statement to The Guardian. “When a father has problems, he must always put his family before everything else. Similarly, a president must always put his own countrymen ahead of any other consideration.”

The cancellation comes after a wave of protests in Chile. Initially beginning as a protest over a 3.7% metro fare increase, it has since expanded over concerns of rising inequality. The recent unrest is the worst Chile has seen since the end of the Augusto Pinochet dictatorship in 1990.

“The citizens have expressed in a strong way their legitimate social demands that require the full attention and all efforts from the Government,” said Carolina Schmidt, COP25 President-designate.

COP25 was set to bring together governmental and environmental leaders from 196 countries. The main themes were unveiled to include oceans, biodiversity, renewable energy, circular economy, and Antarctica.

On October 31st, the government of Spain volunteered to host COP25 on the original dates. The Spanish Prime Minister Pedro Sanchez stated that Spain was ready to do what was needed to host the summit in Madrid.

“Following yesterday’s announcement, the Government of Chile, as incoming Presidency, has informed me that they received a generous offer of support from the Government of Spain to hold the United Nations Climate Change Conference (COP25) in Madrid on the same dates as originally planned,” said Espinosa. “We are hopeful that the COP Bureau can consider this proposed solution as soon as possible. It is encouraging to see countries working together in the spirit of multilateralism to address climate change, the biggest challenge facing this and future generations.”