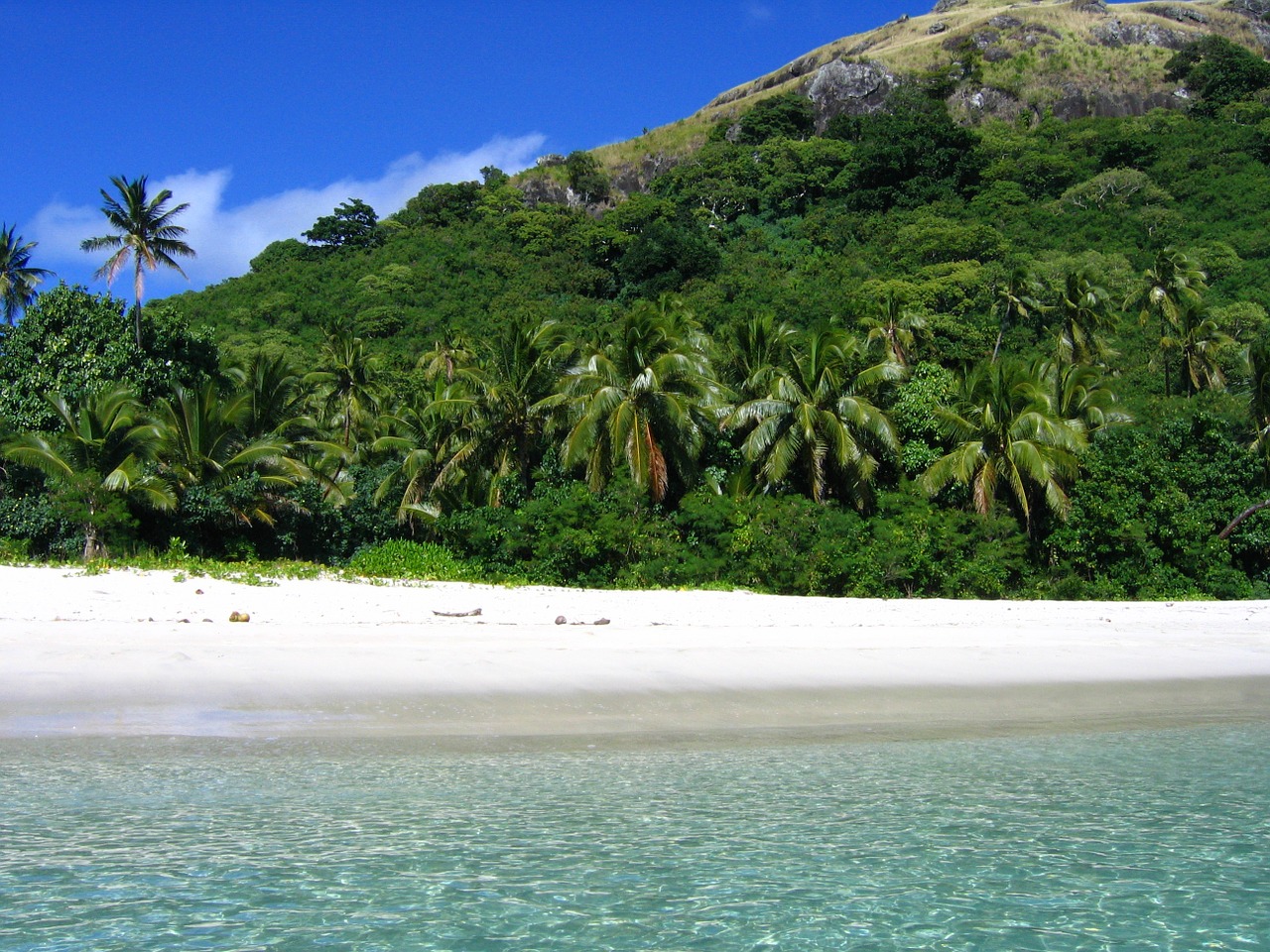 The government of New Zealand is pledging $2 million to help relocate Fijian communities displaced by the climate crisis.

Fiji is comprised of 300 islands and is home to nearly one million people. The Pacific nation is highly susceptible to the increasing devastation from the impacts of climate change, such as rising sea levels, cyclones, coastal erosion, and floods.

The Fijian village of Vunidogoloa became the first village to begin relocating to higher ground due to sea level rise in 2012. Since then, four more communities have had to relocate. More than forty additional villages will need to relocate to higher ground in the near future, according to the Fijian government.

The Prime Minister of Fiji launched the Climate Relocation and Displaced Peoples Trust Fund for Communities and Infrastructure at the United Nations General Assembly last September.

“We need to arm ourselves with the ability to act now. We can’t wait for communities to be drowned out by the encroaching tides. We need a holistic approach, we need adequate resources and we need it now,” said Prime Minister Frank Bainimarama.

New Zealand is the first country to contribute to the fund. The $2 million pledge is part of a $150 million package for Pacific-focused climate change assistance that was announced by Prime Minister Jacinda Ardern last year at the Pacific Islands Forum. The $150 million package is part of a broader commitment from New Zealand to invest at least $300 million in climate assistance over the next three years around the globe.

“While we must do all we can to mitigate and prevent the full frontal assault of climate change we must also prepare, and that’s exactly what’s happening here in Fiji,” said Ardern. “We are contributing to the establishment of Fiji’s Climate Relocation and Displaced Peoples Trust Fund for Communities and Infrastructure, launched in September – a world first initiative that aims to sustainably and sensitively manage the relocation of Fiji’s communities. With five community relocations under way or completed in Fiji and a further forty identified, this is an issue for the here and now.”