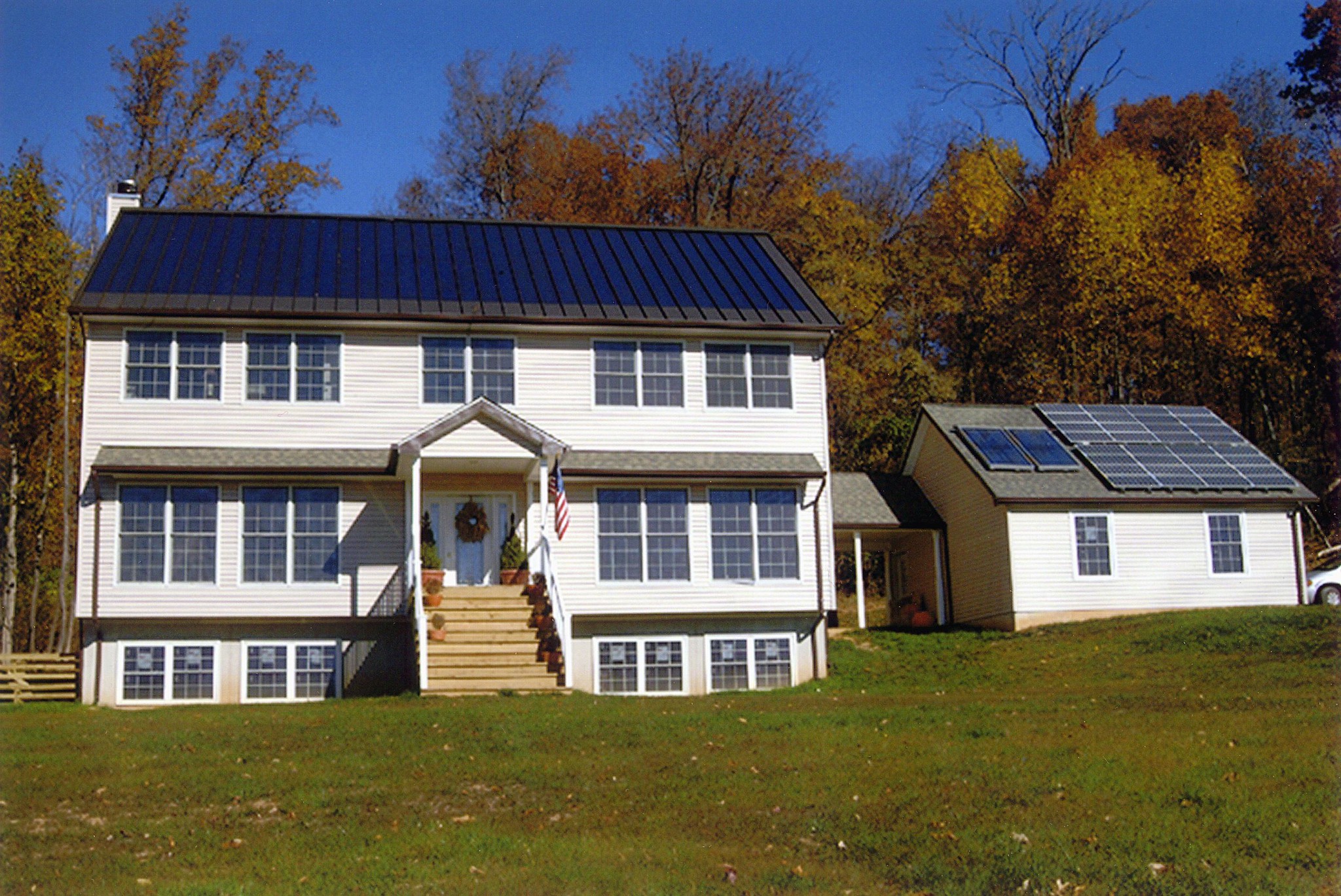 While governor of Iowa, Chet Culver pushed his state to become a leader in wind power. Now, a decade later, Iowa ranks third in the nation for wind energy production. And Culver wants Iowa to become an energy efficiency leader, too.

“As a former governor, I’m very excited about what this could mean in terms of jobs and job creation, especially in rural Iowa and rural America,” he says.

He says expanding wind power created jobs not only on wind farms, but also in manufacturing.

“We can do the same thing on the energy efficiency side of the equation. Someone needs to make the insulation that we’re going to put into buildings to make them more efficient, the windows, the siding,” he says.

Saving energy can also provide much-needed cost-savings for cities and towns and for individual households.

“There are customers in America right now that are paying exorbitant amounts of money just to keep the lights on in their house,” Culver says.

So he says that prioritizing energy efficiency could help drive economic growth in Iowa, just as the wind industry already has.

“And at the same time all of the environmental benefits that come with that are going to help save the planet too,” he says.