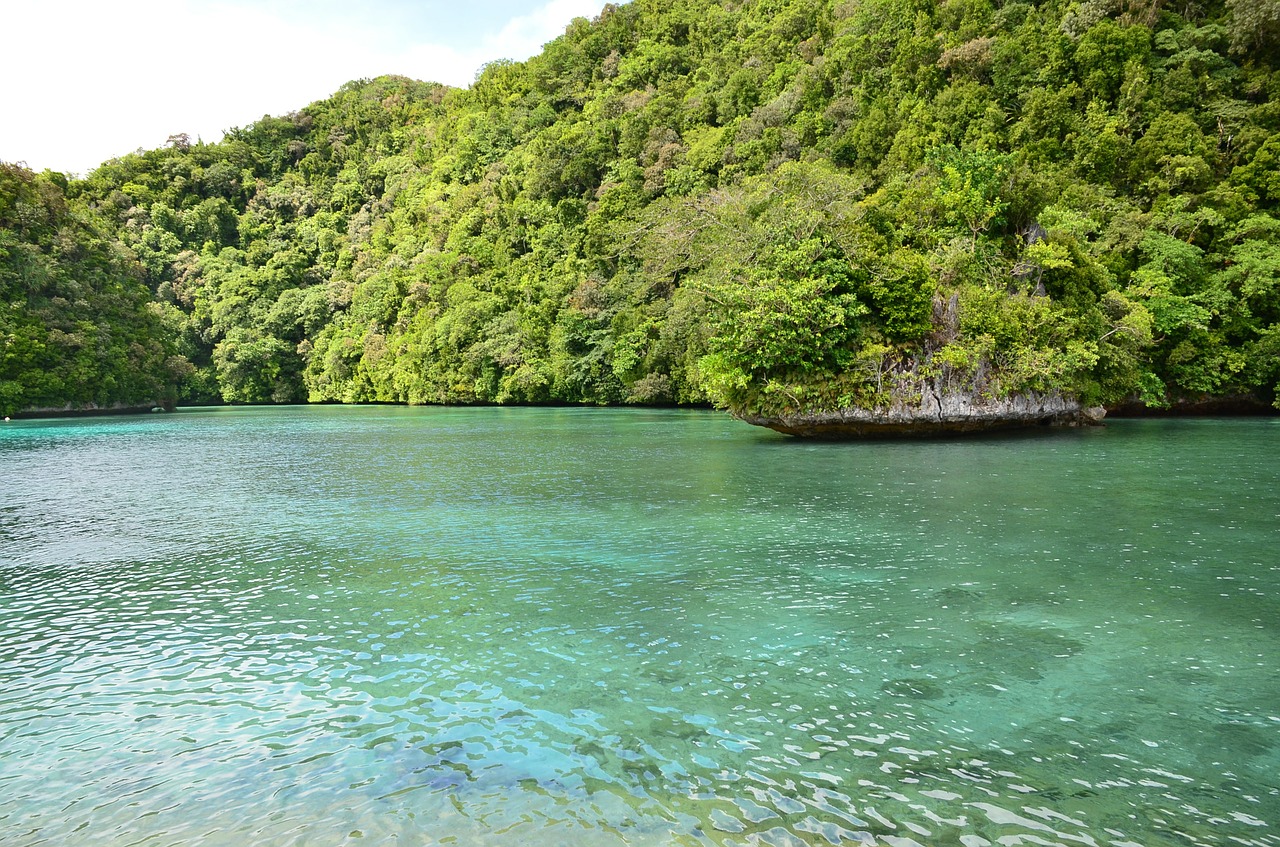 Demarcating 30 percent of the planet’s lands and oceans in protected areas by 2030 could be instrumental in tackling the biodiversity, climate and zoonotic crises, according to a new independent report – as well as supporting the global economy. Commissioned by the Campaign for Nature and involving more than 100 economists and scientists, the report finds that benefits of doing so would outweigh the input costs by a ratio of at least five-to-one.

The report makes the most comprehensive business case for nature protection yet, by looking at the impact that establishing protected areas would have on a combination of sectors – fisheries, forestry, agriculture and the protected areas sector itself – and in turn the implications on the global economy as a whole.

According to the findings, the 30-percent goal would require an average annual investment of USD 140 billion by 2030, a significant increase from the current 24 billion. But this could translate into USD 250 billion in increased economic output and a worth of 350 billion in improved ecosystem services, such climate change mitigation, flood protection and soil conservation.

The economic benefits of free services nature already provides are estimated to amount up to USD 125 trillion annually.

Funding sources identified in the report include official development assistance, governments’ domestic budgets, philanthropies and corporations, as well as savings resulting from changes in regulations and harmful subsidies.

“Protection brings in more revenue than the alternatives, and likely adds revenue to agriculture and forestry, while helping prevent climate change, water crises, biodiversity loss and disease,” says Anthony Waldron, lead author of the report and a researcher at Cambridge University.

The 30-percent target is captured in both the EU’s new Biodiversity Strategy and the UN Convention on Biological Diversity’s draft 10-year-strategy, which is planned to be finalized in 2021. Currently, only 15 percent of the world’s land and 7 percent of its oceans has some degree of protection.

Report co-author and marine ecologist Enric Sala points out that protecting nature would cost less than one-third of the amount governments spend on harmful subsidies. “It would represent 0.16 percent of global GDP and require less investment than the world spends on video games every year,” says the scientist and National Geographic Explorer, who has helped create 13 of the largest marine reserves on Earth.

In his work, Sala and other researchers have found that assigning fishing quotas to countries is not enough to ensure the future of wild fisheries; it is also imperative to create marine protected areas where marine life can recover. On average, these reserves increase fish biomass to be 600 percent greater than that in nearby unprotected areas; organism size, 25 percent; and species richness, 20 percent. Animals within these areas also produce many more of eggs, helping to replenish neighboring areas.

“The problem is that we have been building for growth, not resilience,” says Sala. “Protecting intact forests does not add to GDP growth, but clearing them to sell timber, does.”

Sala also believes the economic and health ravages of the COVID-19 pandemic have proven wrong beliefs that the world cannot afford to protect more of nature. “Everything is related; I hope everybody now understands there is no human health separate from environmental health.”

Bernardo Strassburg, executive director of the International Institute for Sustainability in Brazil, agrees: “Conserving and restoring nature is a sound investment decision, and the report demonstrates that it pays off.”