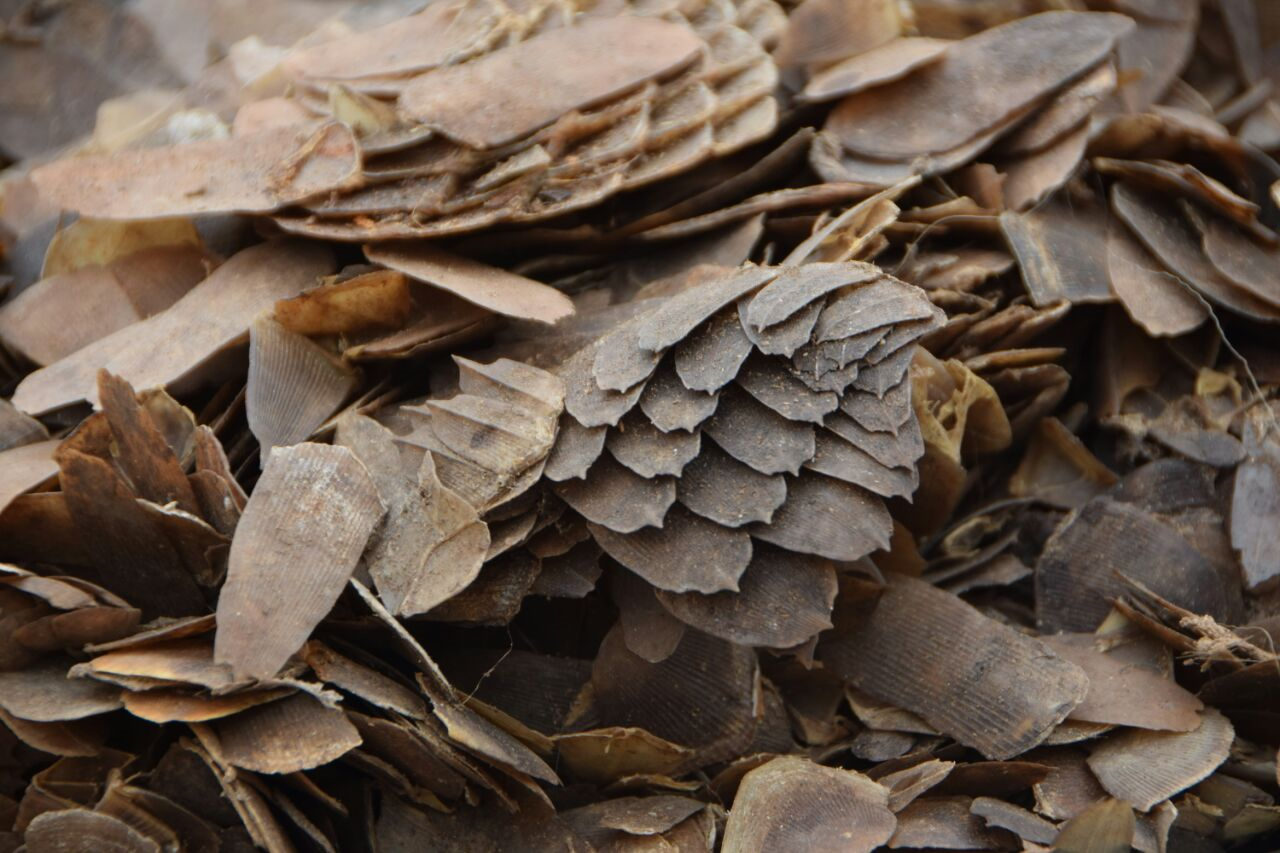 The wildlife trade has been linked to the COVID-19 pandemic as well as several major pandemics and epidemics in past years, including the Middle East respiratory syndrome (MERS), severe acute respiratory syndrome (SARS), and Ebola. It has also aided the transmission of pathogens that cause bird flu, swine flu, and more.

While the Vietnamese government has yet to amend the list of wildlife species permitted for farming, the directive is set to strengthen measures to monitor epidemics and veterinary hygiene at approved farming operations. Farming operations will be required to create a list of domesticated wildlife for management in accordance with the Law on Livestock and Convention on International Trade in Endangered Species of Wild Fauna and Flora (CITES) to submit to the Vietnamese government. A database of captive-bred farms and facilities will be created to aid monitoring efforts.

The government’s new directive has been welcomed by many environmental groups. In February, 14 Vietnamese NGOs penned an open letter to Prime Minister Nguyen Xuan Phuc, proposing that the nation “take strong and sustainable actions to halt all illegal wildlife trade and consumption.”

“This is the first time the government has mobilized dozens of ministries and agencies to actively address the wildlife trade problem that has had devastating impacts and caused concern for many years, most recently when the COVID-19 pandemic has once again provided evidence of wildlife-to-human infectious disease transmission,” said Ms. Hoang Thi Minh Hong, Director of CHANGE and WildAid Vietnam Representative. “The issuance of this directive shows the resolution and ability of the Government of Vietnam—a world-recognized country in this epidemic with the declaration of ‘no one is left behind’—as it continues to demonstrate its commitment to contributing to the global effort to prevent another pandemic.”

WildAid and CHANGE have been working to combat the illegal wildlife trade in Vietnam for some time. The organizations aimed to raise awareness of revised penalties and deter illegal purchases of wildlife gifts ahead of Tet, or Lunar New Year, earlier this year.

Additionally, WildAid, in collaboration with Global Wildlife Conservation and Wildlife Conservation Society, launched a coalition to put an end to the commercial wildlife trade. The Coalition to End the Trade has called on conservationists, scientists, policymakers, health professionals, and civil society to help drive “a global paradigm shift to prevent future pandemics” by signing the Coalition’s declaration.

The Declaration to End the Trade calls on national governments to enact legislation to permanently end the commercial trade and sale of wildlife for consumption; empower relevant agencies to enforce the law; and develop ethical and equitable transition measures for those whose livelihoods are affected by the ban.

“Vietnam’s government shows strong leadership with this comprehensive focus on stopping imports, closing all wildlife markets and prohibiting any consumption, buying and advertising. These actions will help save many species while also protecting global health. We will work with our partners to help make this a success,” said John Baker, Chief Program Officer at WildAid. “This provides a great example to other members of the Association of Southeast Asian Nations (ASEAN) on how to address the threat of the wildlife trade to economic security and public health.”