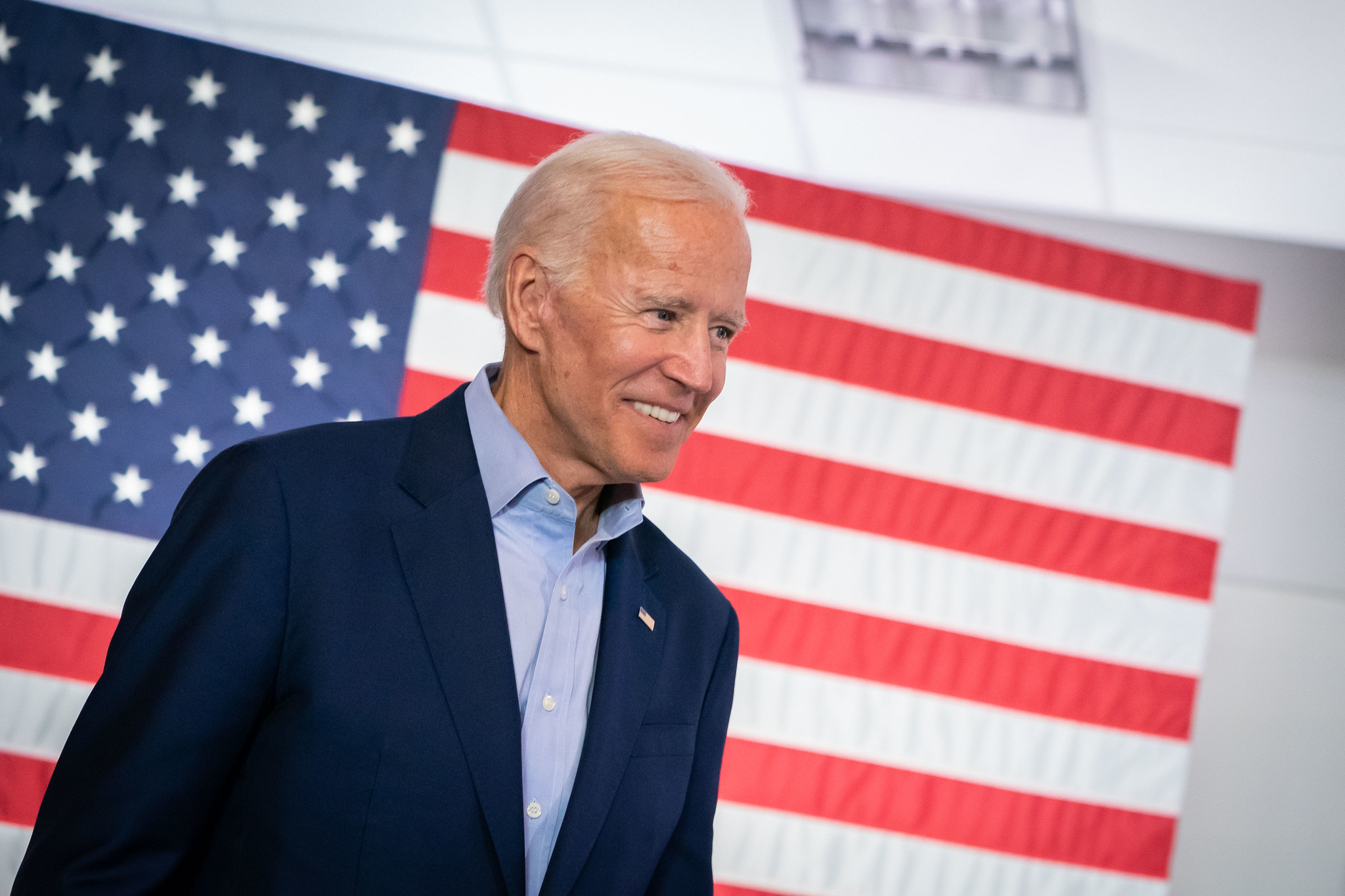 The United States began the one-year process to leave the Paris Agreement last year and officially withdrew on November 4th. The historic agreement brought together 197 nations to combat the climate crisis and limit warming to 1.5°C.

The U.S. is the only nation to have left the global climate accord. The decision to leave was met with widespread international condemnation. However, the nation is set to return in the new year. President-elect Joe Biden has pledged to recommit the United States to the Paris Agreement on his first day in office. The President-elect has stated that he will work to ensure that the U.S. will achieve a total clean energy economy and net-zero emissions by no later than 2050.

“I know that climate change is the challenge that’s going to define our American future- and I know meeting this challenge will be a once-in-a-century opportunity to jolt new life into our economy, strengthen our global leadership, and protect our planet for future generations,” said Joe Biden, President-elect and former U.S. Vice President.

The President-elect has proposed an ambitious climate plan and has vowed to “use every tool of American foreign policy” to encourage other nations to create more ambitious commitments to tackle climate change. During his first few months in office, the Biden Administration will convene a global climate summit in an effort to engage the world’s largest carbon emitters and persuade them to increase the ambition of both their current and new climate pledges.

The UN Environment Programme’s 2019 Emissions Gap Report found that global greenhouse gases need to fall by 7.6 percent each year over the next decade to limit global warming to 1.5°C above pre-industrial levels. The G20 represents nearly 80 percent of global emissions and needs to reduce emissions at a faster pace if we are to keep warming below 1.5°C.

The world’s second-largest emitter, the United States, will lead by example, according to the Biden campaign. The President-elect will cut fossil fuel subsidies during his first year in office and has pledged to redirect these resources to support a clean energy infrastructure. Biden has also voiced that he will recommit the U.S. to the Green Climate Fund to fulfill the United States’ pledge and provide support to developing countries to cope with the adverse impacts of climate change.

“The science is clear: humanity continues to be at risk from the crises of climate change and loss of nature. President-elect Biden has long been a champion for these issues. As a Senator, he advocated for U.S. leadership on global biodiversity conservation. As Vice President, he helped negotiate the Paris Agreement and establish strong domestic policies limiting greenhouse gas emissions. As candidate for president, he set out the most aggressive climate and environmental justice plan ever introduced by a major party nominee,” said Carter Roberts, World Wildlife Fund President and CEO. “Now the hard work begins. It’s time to build a future in which both people and nature can truly thrive. We look forward to working with President-elect Biden to forcefully meet this moment.”