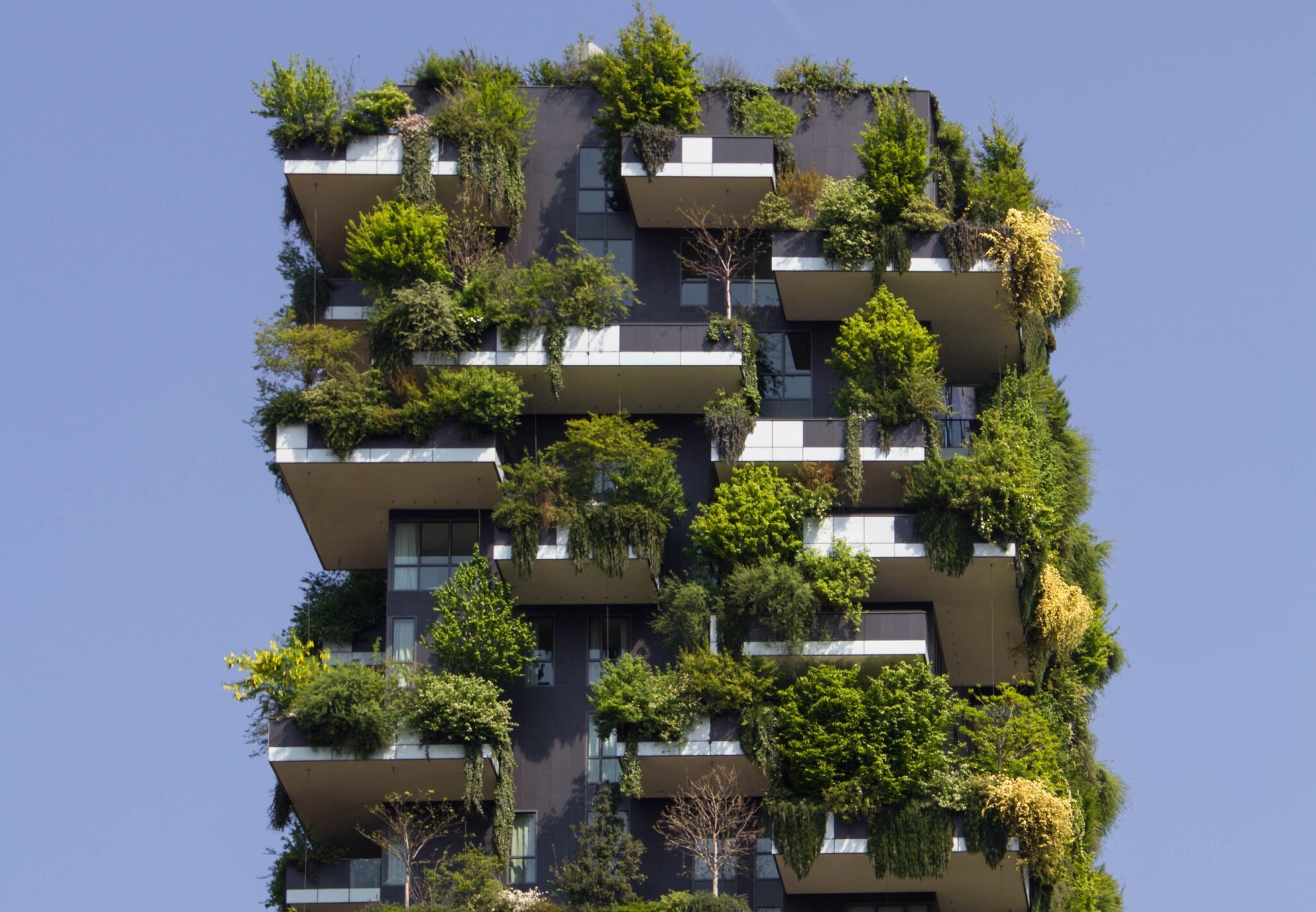 The need to transform the relationship between cities and nature has become ever more urgent. Over half of the world’s population lives in cities, with an estimated 1.5 million additional people per week expected to migrate to cities until 2030. While cities make up to 80 percent of global GDP, they are also responsible for 75 percent of carbon dioxide emissions and are among the main drivers of air and water pollution.

The COVID-19 pandemic has impacted our perceptions about work, transportation, consumption, and urban habits. It has also made us reevaluate assumptions built over the last decades regarding sustainable urban development. Densely populated cities have been some of the most affected by the pandemic, due in part to overcrowded housing and stress on healthcare systems. Cities that have attempted to reduce their urban sprawl are now experiencing commuting and public transportation issues as well as contagion risks which are pushing economically mobile citizens to relocate to suburbs or rural areas even if temporarily.

Humanity is faced with an unprecedented opportunity to reimagine our development model and drive us towards a more resilient and nature-positive path. The new global initiative, BiodiverCities by 2030 is looking to catalyze a new approach towards urbanization and design cities of the future.

COVID-19 has put into sharp focus the twin crises of climate change and nature loss, with threat to life as we know it and long-term prosperity. Therefore the 2021 World Economic Forum Global Risk Report counts environmental issues and the pandemic in its top five risks.

Global health goals cannot be achieved without addressing the deep socioeconomic inequalities that are amplified in urban contexts. We must reimagine urban life to fit the future we want by investing in it to solve our climate, biodiversity, and inequity crises. The Future of Nature and Business Report found that putting cities on a nature-positive pathway could create $3 trillion annually in business opportunities and 117 million jobs by 2030.

Colombia, the world’s most biodiverse country by square kilometer, has committed to promoting initiatives that protect nature in cities while also improving citizens wellbeing. The current Colombian administration is building an agenda around a “produce while conserving and conserve while producing” approach. Two emerging examples are the cities of Barranquilla and Montería which are including nature-based solutions in their urban planning processes and are aiming to become BiodiverCities in the future.

Similar initiatives are on their way in other parts of the world. China has seen its GDP increase 260-fold, partially through green development. Such is the case regarding Suzhou Industrial Park, a modern industrial township developed in the early 1990s through a Sino-Singapore partnership. All new construction is green, its energy is dominantly renewable and green spaces cover 45 percent of the city.

Also, in the last decade, the Government of Singapore has led the development of a self-assessment tool to evaluate biodiversity conservation efforts in cities: The City Biodiversity Index (CBI) or the Singapore Index on Cities’ Biodiversity (SI). This process, mainstreamed by the Convention on Biological Diversity, and facilitated at a global level through the Global Partnership on Cities and Biodiversity (GPCB), sets cities as key spaces for the implementation of conservation measures and underpins the Global Partnership on Local and Subnational Action for Biodiversity.

It is important to bring together into a shared framework these and other efforts carried out by key partners to manage, protect, and conserve biodiversity in cities. The true measure of success in addressing biodiversity loss and advancing towards a nature-positive development in cities is the regular and long-term integration of efforts and solutions from across the globe.

BiodiverCities by 2030: making cities work for people and the planet

Led by bold ambition and commitment to reimagining urban living, the BiodiverCities by 2030 initiative will challenge assumptions, produce strategic insights, and leverage diverse multi-stakeholder action to rebalance the relationship between people and cities with nature. A high-level global commission of 25 thinkers and practitioners on BiodiverCities by 2030 endorsed by the World Economic Forum, the Colombian government and the Alexander von Humboldt Research Institute will oversee the direction and progress of this initiative during this year.

Urban development and living are among the most complex modern systems and no single stakeholder or group can transform it with a siloed approach. By combining and bringing together multi-disciplinary expertise and different entrepreneurial approaches, we can move away from an extractive to a regenerative urban development model.