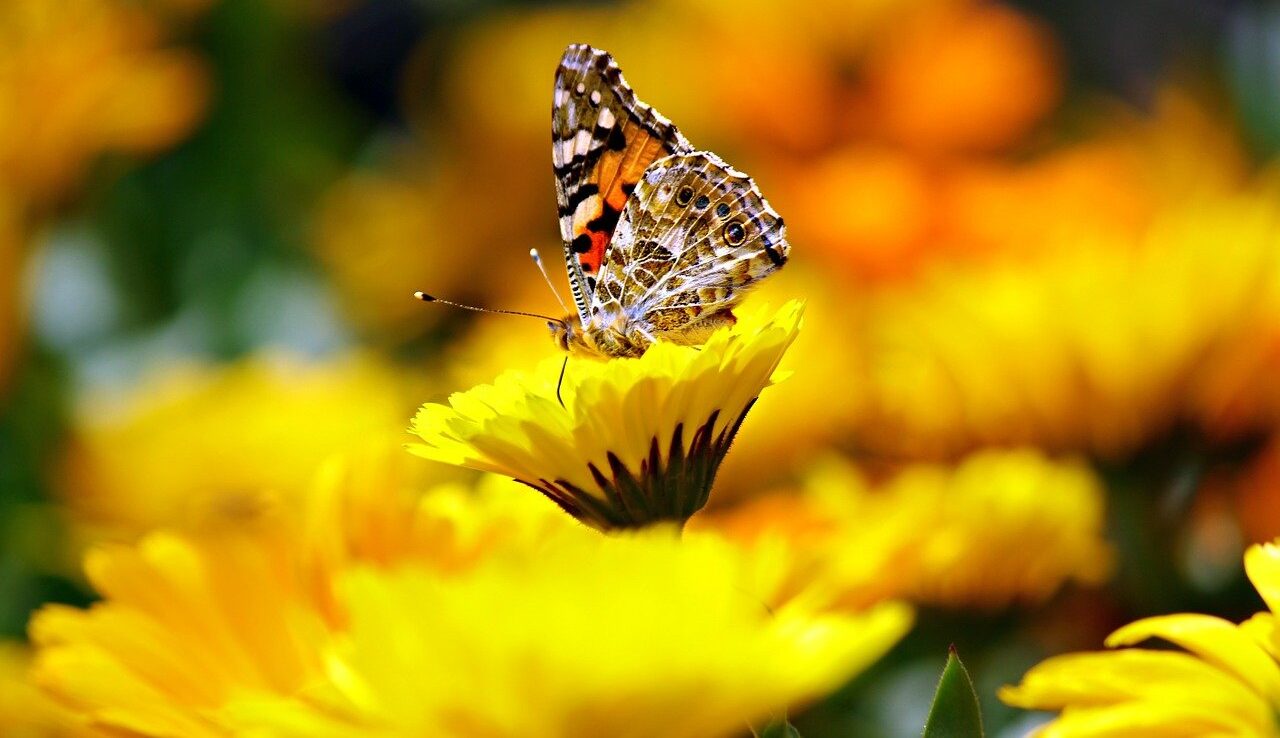 The United States is taking ambitious action to tackle the climate crisis and address biodiversity loss. In an executive order, President Joe Biden committed to conserving at least 30 percent of U.S. lands and oceans by 2030 (30×30).

Currently, only 12 percent of the nation’s land and 23 percent of its ocean are protected, according to the U.S. Department of the Interior. Achieving 30 percent protection of the country’s land and ocean will require coordinated action across the government, states, tribes, and civil society.

The executive order states that the Secretary of the Interior, in collaboration with the Secretary of Agriculture, Secretary of Commerce, and the Chair of the Council on Environmental Quality, will submit a report outlining the steps the U.S. should take to achieve the 30×30 goal to the newly established National Climate Task Force within 90 days of the order.

The World Economic Forum has ranked biodiversity loss as a top-five risk to our global economy. In recent years, the world has lost a staggering amount of its biodiversity. The global wildlife population fell nearly 70 percent from 1970 to 2014, says WWF.

“By promising to set the United States on a path to conserve 30 percent of the U.S by 2030 (30×30) – on land and at sea – President Biden has proposed the most ambitious conservation agenda of any president in American history,” said Dr. Enric Sala, National Geographic Explorer-in-Residence and co-author of “A Global Deal for Nature: Guiding Principles, Milestones, and Targets.”

“Such vision addresses the scale of the challenges facing our climate and the natural world. Only by rapidly accelerating the pace of conservation will we stand a chance to slow the warming of our planet and prevent a climate catastrophe, and to reverse the loss of biodiversity, which many experts have warned is the beginning of a Sixth Mass Extinction and the collapse of humanity’s life support system,” Sala stated.

The United States joins a growing community of governments working to halt species loss and protect vital ecosystems. During the 2021 One Planet Summit, more than 50 countries pledged to protect 30 percent of the world’s land and ocean by 2030. The countries are members of the newly formed High Ambition Coalition for Nature and People. Members of the Coalition harbor approximately 30 percent of global terrestrial biodiversity and 28 percent of ocean biodiversity priority areas.

The High Ambition Coalition for Nature and People hopes to secure an ambitious global agreement to protect 30 percent of the world’s land and 30 percent of its ocean by 2030 at the Convention on Biological Diversity taking place later this year.

The Campaign for Nature Director, Brian O’Donnell, stated that the move from the Biden-Harris Administration “…signals to the more than 50 nations that have called for protecting at least 30 percent of the world’s lands and oceans by 2030 that the U.S. will contribute to those efforts and work towards a healthier planet.”

Protecting 30 percent of the world’s lands and oceans is a daunting task, but it is essential to combat climate change, safeguard biodiversity, and help to ensure our survival.

“We have a long way to go to meet this goal but there has been progress. Collaboration is key and U.S. leadership’s adoption of this ambitious target adds important momentum to a global movement working to protect nature for people,” said Lina Barrera, Conservation International Vice President for International Policy.