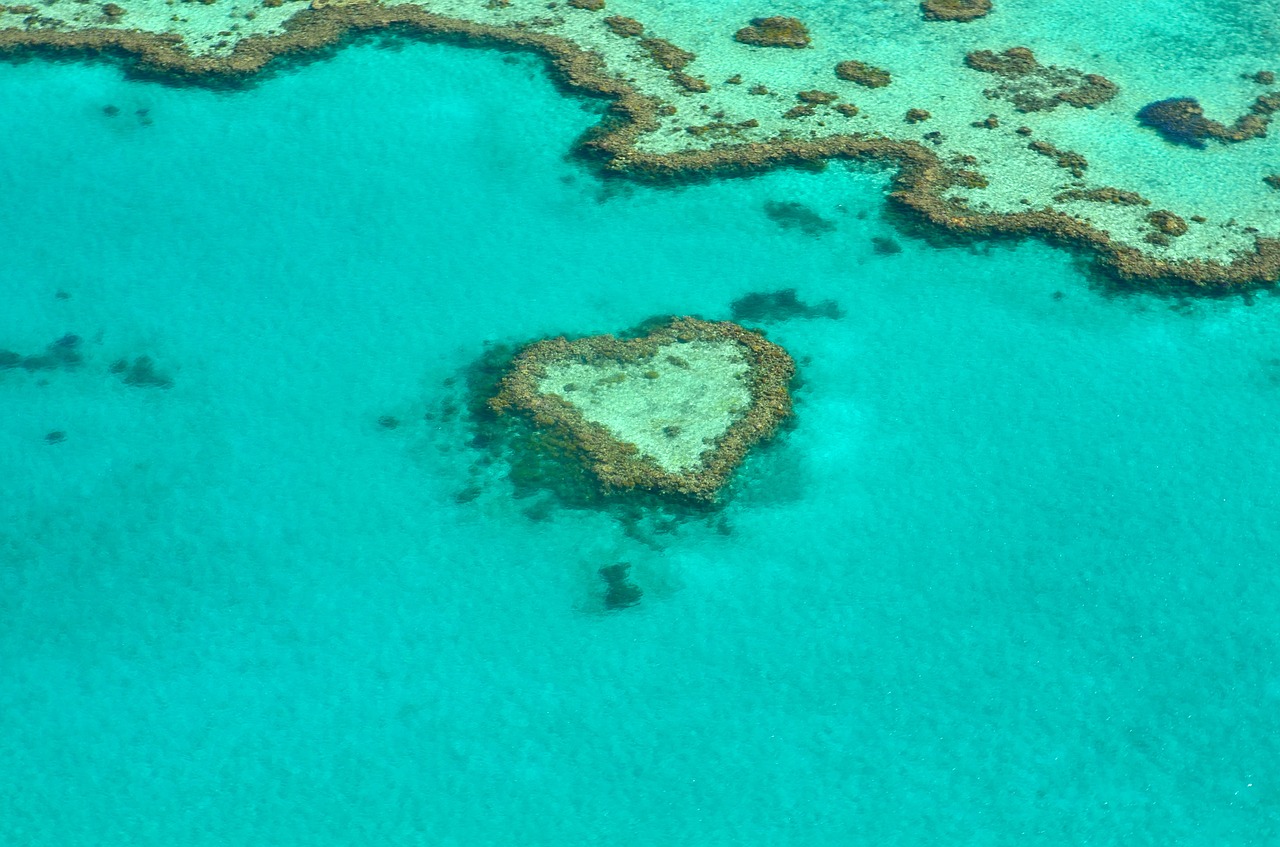 Protected marine sites around Australia are crucial for capturing and storing of greenhouse gases, according to a new UNESCO report.

The findings are revealed in an analysis of the 50 seagrass meadows, tidal marshes and mangroves across 37 nations that have World Heritage status – meaning they are globally outstanding places that are protected under the 1972 World Heritage Convention.

Three marine World Heritage sites around Australia account for about 40 percent of the estimated 5 billion tonnes of CO2 and other greenhouse gases stored across these sites, according to UNESCO, the UN’s educational, scientific and cultural organization.

They include the Great Barrier Reef in Queensland, which has been a World Heritage site since 1981 and is the largest seagrass ecosystem in the world.

The other two sites are Shark Bay and the Ningaloo coast in Western Australia.

“We know Australia contains some of the world’s largest stores of blue carbon due to the enormous size and diversity of our marine ecosystems,” says report co-author Dr Oscar Serrano, a marine ecologist at Edith Cowan University in Western Australia.

“However here in Australia and around the world, these ecosystems are under threat from human development and climate change.”

Blue carbon is organic carbon – mainly from decaying plant leaves, wood, roots and animals – that is captured and stored by ocean and coastal ecosystems.

UNESCO found its 50 marine World Heritage sites make an outsized contribution to mitigating climate change, by storing billions of tonnes of CO2 and other greenhouse gases.

These carbon stores equate to about 10 percent of global greenhouse gas emissions in 2018.

The sites include Everglades National Park in Florida, United States, the Sundarbans mangroves in India and Bangladesh and the Wadden Sea in Denmark, Germany and the Netherlands, which includes some of the world’s largest tidal flats.

Investing in the conservation and restoration of these sites offers significant opportunities to mitigate climate change and meet the goals of the Paris climate agreement, UNESCO said.

But ocean ecosystems – including these world heritage sites – are under threat from a number of sources. Climate change is causing ocean acidification, overfishing threatens wildlife, while plastic pollution continues to flow into the ocean.

Initiatives like Friends of Ocean Action and UpLink hope to change this with innovative solutions and global partnerships, because, as the UNESCO research shows, the ocean is vital to the health of the whole planet.