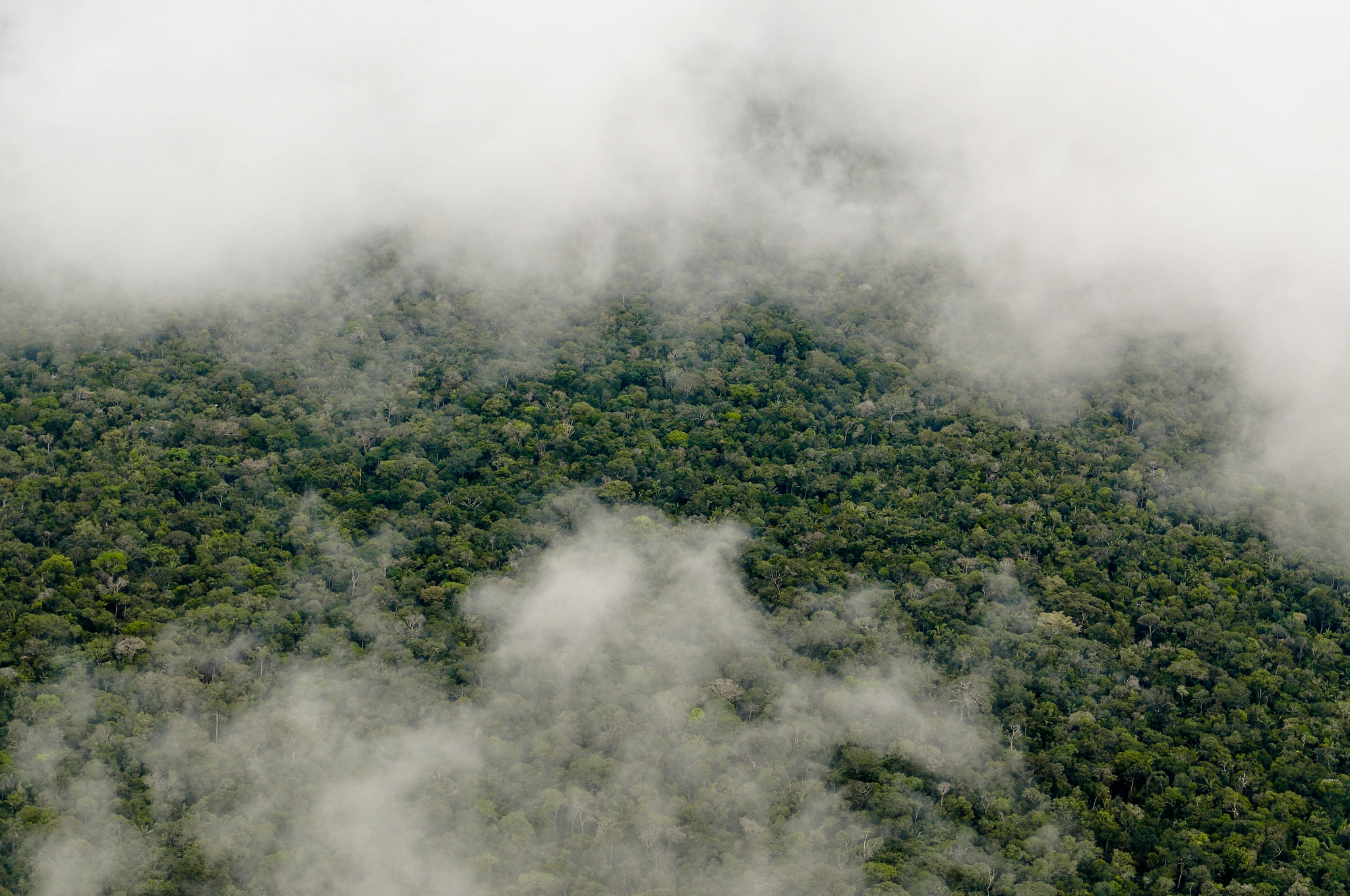 The UK has launched a new multi-million pound fund to aid in the protection of rainforests in Africa, Asia, and Latin America.

The UK Government unveiled the Mobilising Finance for Forests Programme as part of its £11.6 billion commitment for international climate finance. Through the new program, the UK government plans to invest £150 million for businesses and investors focused on sustainable land-use projects.

Each year, approximately eight million hectares of tropical forests are lost around the world. The world needs to deviate from this trend to effectively tackle the climate emergency.

“Deforestation is not only a major contributor to climate change, it is responsible for catastrophic biodiversity loss and it undermines the livelihoods of many hundreds of millions of people who depend on forests. So the UK is absolutely committed to tackling global deforestation,” said Zac Goldsmith, UK Minister of State for Pacific and the Environment.

“In addition to expanding our own woodlands, we are working internationally to tackle the main drivers of deforestation and protect our vital forests. This funding is a demonstration of our leadership in the run-up to the crucial G7 and COP26 summits,” added Goldsmith.

The UK government estimates that the new £150 million fund will help protect 2.1 million hectares of rainforests from deforestation. The government also estimates that the fund will remove approximately 28 million tonnes of CO2 from the atmosphere through investing in environmentally-friendly projects such as sustainable harvesting of nuts, seeds, and coffee, forest restoration, and crop diversification to prevent soil erosion.

Trees, along with other nature-based solutions, can aid communities in adapting to climate change and “provide up to 37 percent of the annual reductions in greenhouse gas emissions needed by 2030.”

“The impact of deforestation is devastating – on those vulnerable rainforest communities, and on global efforts to combat climate change. And the health of the earth’s tropical forests is critical to the health of our planet – we need to do all we can to protect and preserve this vital ecosystem,” said Energy Minister Anne-Marie Trevelyan.

Trevelyan added that the new fund would “ramp up investment in projects on the frontline of this effort, while also giving financial institutions the confidence they need to invest.”

The Mobilising Finance for Forests Programme is anticipated to attract as much as £850 million in private investment and support the creation of thousands of green jobs in agriculture, food, and technology.