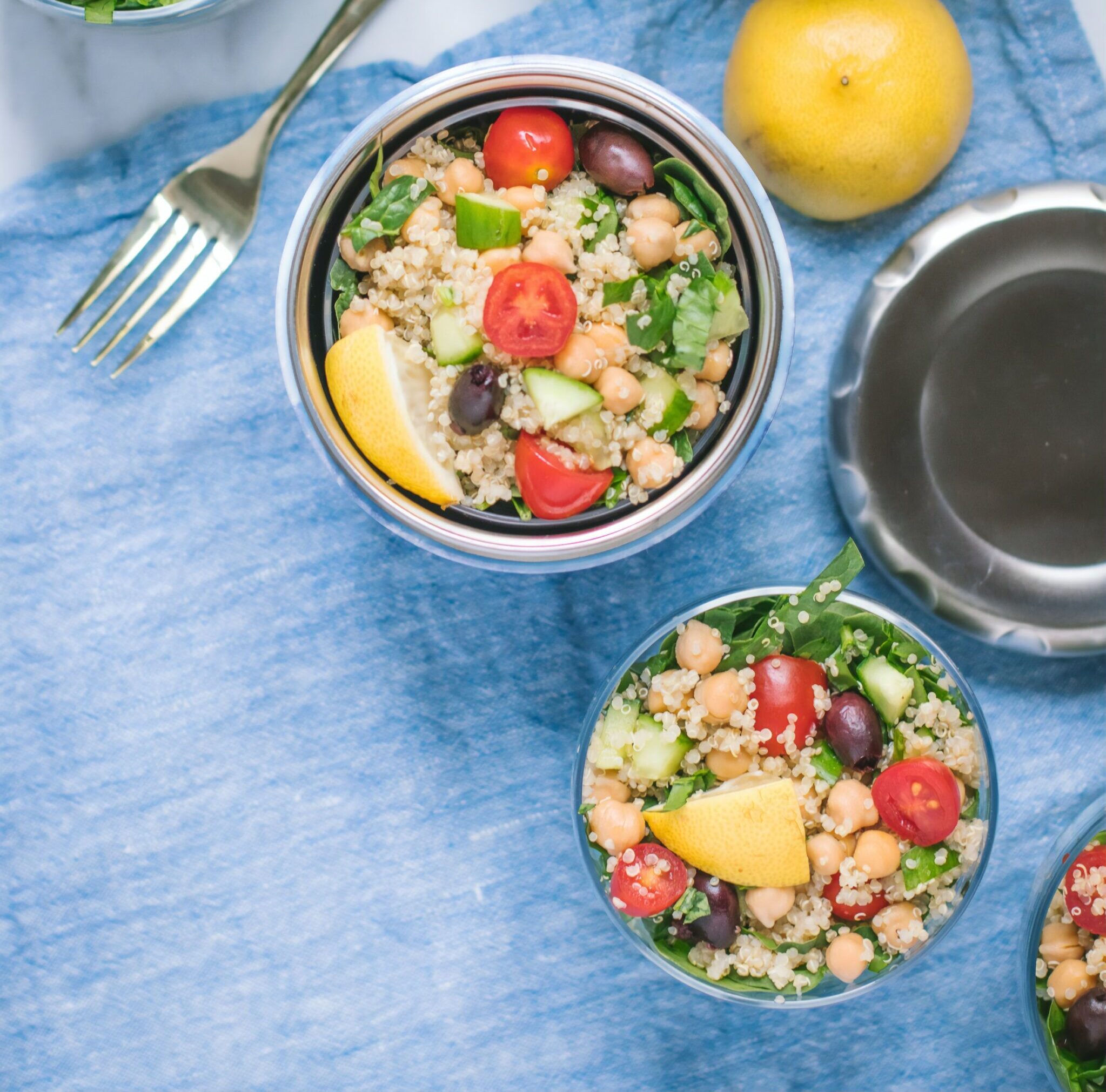 In a world-first, this hospital has gone 100 percent vegan. Located in Beirut, Lebanon, Hayek Hospital has pledged to serve an exclusively plant-based menu to its patients.

Hayek Hospital took to social media to announce that it would no longer offer its patients animal products, the foods that could have contributed to their health problems.

“When adopting a plant-based exclusive diet has been scientifically proven not only to stop the evolution of certain diseases but it can also reverse them. We then, have the moral responsibility to act upon and align our beliefs with our actions,” the hospital added.

Hayek Hospital began introducing new vegan options in its cafeteria in 2019. The hospital began the transition last year and started offering its patients a choice between an animal-based meal and a vegan meal. Patients were given information on the benefits of plant-based eating and the risks of meat and dairy.

“What we eat greatly influences our personal health and the global environment. Imbalanced diets, such as diets low in fruits and vegetables, and high in red and processed meat, are responsible for the greatest health burden globally and in most regions,” said Dr. Marco Springmann, lead author of the study.

Since the announcement, the Lebanese hospital has made global headlines and sparked countless conversations.

In response to questions regarding why the hospital has ceased serving meat, Hayek Hospital stated, “Why did we stop serving meat? Because, meat is killing us, our planet, and our fellow earthlings. That’s why.”

Every year, billions of animals are slaughtered for human consumption. Widespread production and consumption of animal products have been detrimental to the planet and have led to increased land degradation and deforestation.

A leading cause of the global climate emergency, animal agriculture emits around 7.1 gigatonnes of carbon dioxide annually.

The majority of those emissions are from beef and cattle production, with the primary sources being enteric fermentation from ruminants, feed production and processing, and manure decomposition. The process is also resource-intensive, the production of just 1kg of beef requires 25kg of grain and approximately 15,000 liters of water.

Environmental degradation, biodiversity loss, and human encroachment into natural spaces can be linked to the occurrence and risk of diseases spread of zoonotic and vector-borne diseases, according to the World Health Organization. Land-use change, such as deforestation, land conversion, and mining, is the leading driver of emerging infectious diseases.

According to the CDC, 75 percent of all new or emerging infectious diseases are zoonotic in origin.

“We believe it’s well about time to tackle the root cause of diseases and pandemics, not just treat the symptoms. For our health. For our planet. For our fellow earthlings,” the hospital wrote.