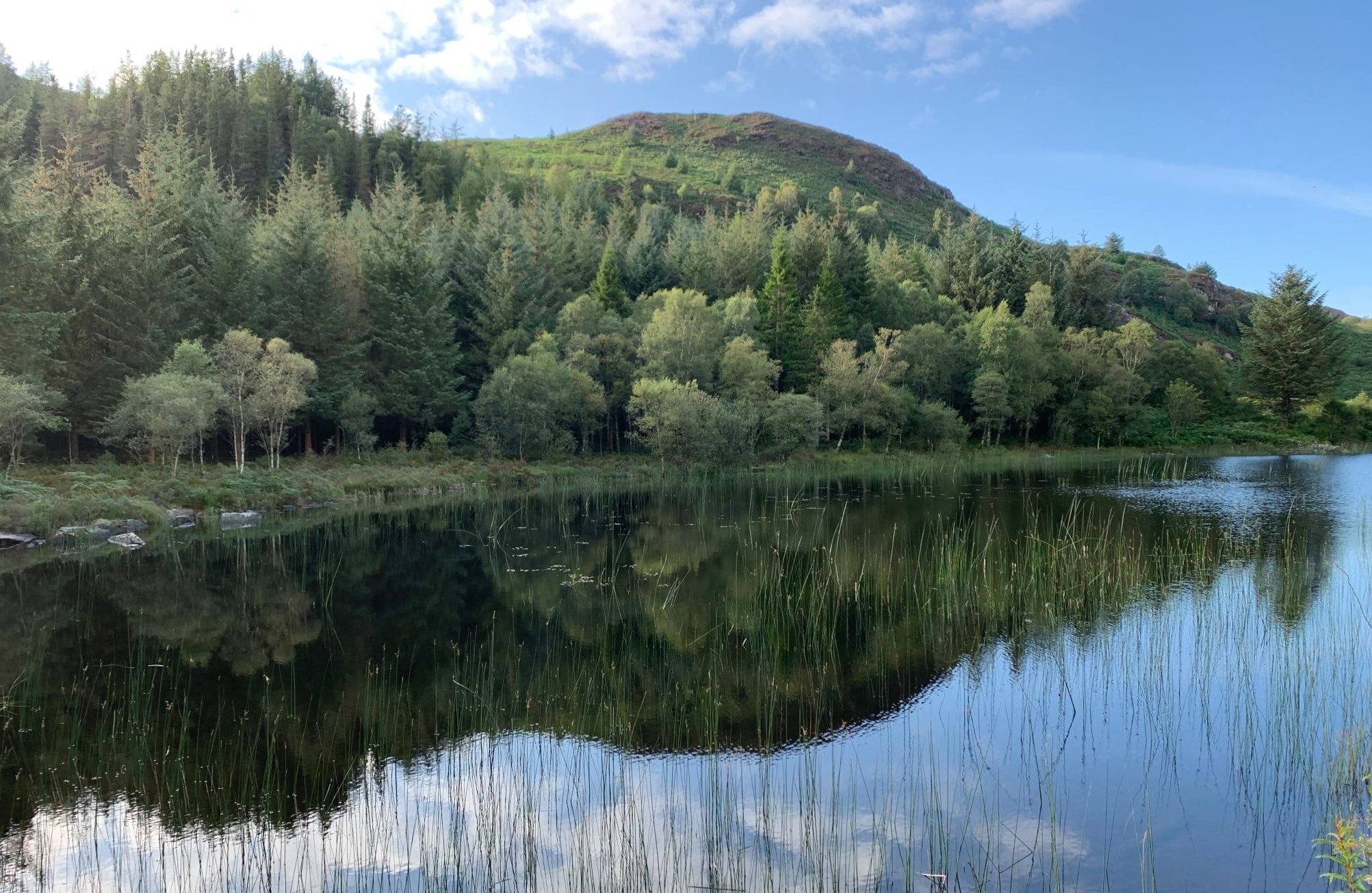 A year ago the first minister of Wales, Mark Drakeford, announced a big step forward towards a more verdant and accessible country: a scheme for a Welsh national forest.

Inspired by the Wales Coast Path, the idea is to create a woodland system that enables visitors to walk uninterrupted throughout the country.

As well as protecting and improving existing forest sites, the scheme will fund tree-planting across the nation by farmers and local communities.

Wales is part of a global movement. In Africa’s Sahel, the Great Green Wall programme has been running for a decade and is about 15 percent complete. Once finished, the 8,000 km-long wall will be the largest living structure on the planet, three times the size of Australia’s Great Barrier Reef.

In east Africa the people of the Tanzanian island of Kokota have planted more than two million trees over a decade. The Borneo Nature Foundation is aiming to plant 1m trees in south-east Asia in the next five years.

These schemes, and many others, are supported by millions of campaigners and small organisations who drive the demand for tree-planting. Trees have an undeniably positive effect on the planet, absorbing from the atmosphere carbon dioxide and other climate-heating emissions produced by humans.

But care is needed. An existing forest is more effective than a new one, as mature trees are better than young ones at absorbing emissions, and are more resilient to storms and drought.

Deforestation across the globe has accelerated in recent decades, with sites such as the Amazon rainforest destroyed by agriculture, mining and wildfires. There are worries that tree-planting programmes cannot withstand this damage.

Tree loss of this sort is happening in Africa too, putting pressure on already threatened ecosystems. Kevin Juma, one of the founders of the Africa Forest Carbon Catalyst, says: “Africa has one-fifth of the planet’s remaining forests but is losing them faster than anywhere else. Protecting and restoring these forest landscapes is not only critical for Africa, but for the entire world.

“This forest protection model is among the most cost-effective natural defences against climate change, in addition to helping maintain biodiversity, and providing economic opportunity for hundreds of thousands of people in the region.”

The World Resources Institute says protecting tropical tree cover alone could provide 23 percent of the climate mitigation needed to meet the goals set in the 2015 Paris Agreement. Schemes which focus on tree protection and forest restoration are more likely to provide climate mitigation than tree-planting.

Initiative 20X20 aims to restore existing forests in Latin America and the Caribbean. So far, it has secured commitments from 17 countries to protect and restore 50 million hectares (124m acres) of degraded land by 2030.

The region contains some of the most diverse ecosystems on the planet, and restoring them will help their animal inhabitants, as well as contributing to a global effort to reduce emissions.

The Welsh government has been pledging a move towards a more sustainable future for some time. Since 2008 the Plant programme has planted a tree for every child born or adopted in Wales. For the last seven years, this has been matched by planting an additional tree in Uganda for every Welsh birth.

The programme has led to 300,000 new trees being planted in Wales, with 140 hectares of new woodland created. In Uganda, the scheme has supported 1,600 families in 30 villages, and five Fairtrade coffee plantations. Through the Size of Wales programme, the Welsh government also funds projects in Kenya, Borneo, the DRC, Peru and Guyana.

The new National Forest scheme is a way of mirroring this climate action within Wales. It will be part of the nation’s legal commitment to achieve net zero emissions by 2050.

The Welsh wildlife broadcaster Iolo Williams said: “Through the National Forest we can restore, enhance and create woodlands and habitats in a connected way across the length and breadth of Wales, with the right species of tree planted in the right place.

“It will also inspire well-being through creating a love for the outdoors in future generations.”