advertisement
Home World Nature Protection is a ‘Win-Win’ for Biodiversity and Economy, Could Prevent Nearly... 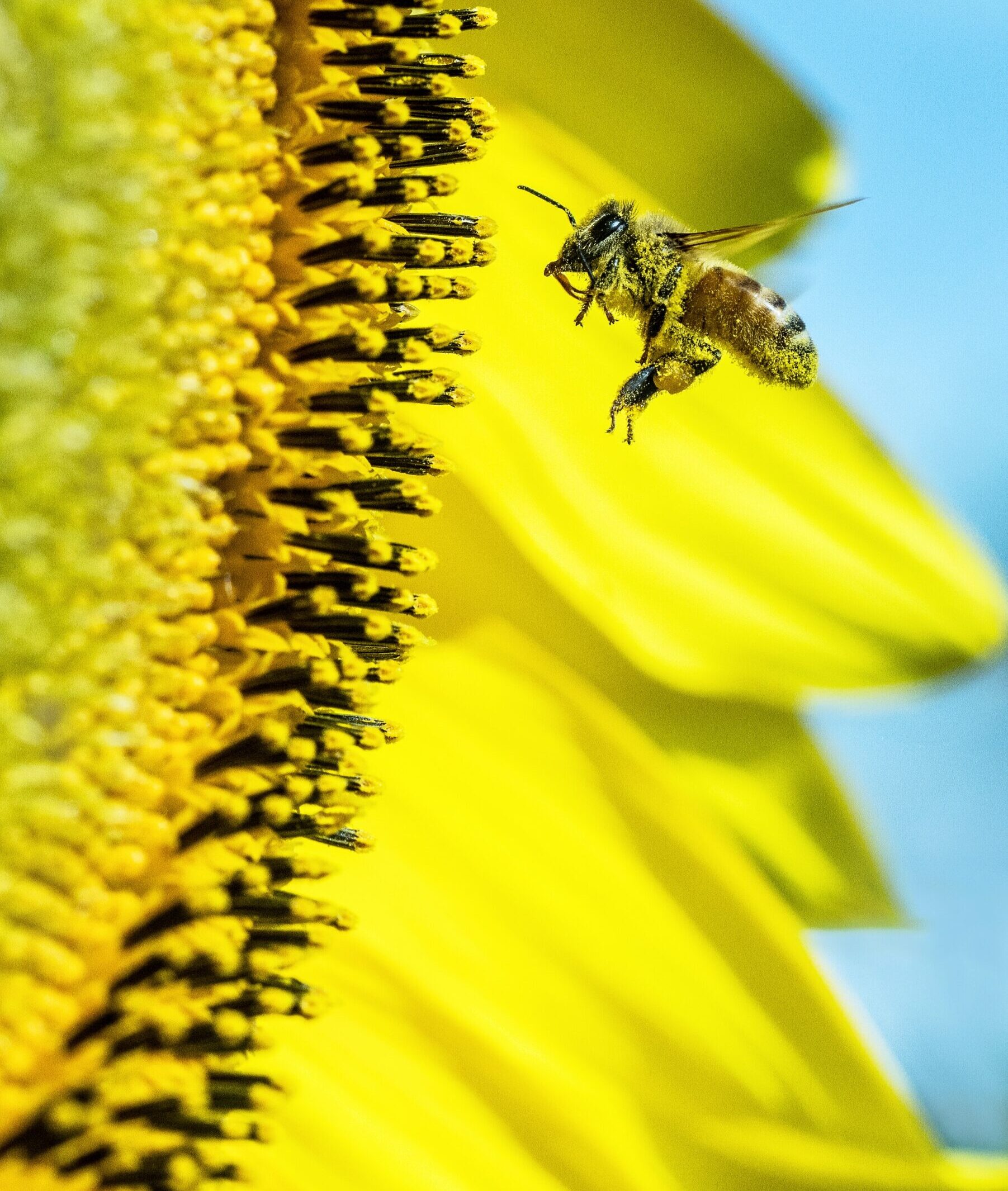 Nature protection policies are beneficial for both biodiversity and economies, according to a new report from the World Bank. The World Bank has found that nature-smart policies are essential to prevent ecosystem collapse and the resulting economic decline.

The report highlights the link between humanity and nature, noting that humanity is completely dependent upon nature for its survival, well-being, and economic prosperity.

Continued environmental degradation could push ecosystems to a “tipping point,” which would result in a shift to a new state or collapse, warns the report. The authors of the report analyzed a scenario where wild pollination, provision of food from marine fisheries, and timber from native forests collapse.

The collapse of ecosystem services provided by nature would be detrimental to the global economy. The report estimates that just a partial collapse of these services could result in an annual decline of nearly $3 trillion in the global GDP by 2030.

Renewable natural capital contributes significantly to the national wealth of low-income countries, representing nearly a quarter of the wealth. Biodiversity and ecosystem services are critical sources of livelihood in low-income households.

The economic impacts of ecosystem collapse would be a blow to poverty eradication efforts, severely jeopardizing the prospects of low-income and lower-middle-income countries to “grow out of poverty.”

Sub-Saharan Africa and South Asia face the greatest economic impacts, with the regions predicted to experience an annual GDP decline of 9.7 percent and 6.5 percent by 2030. The two regions rely heavily on ecosystem services such as pollinated crops and forest products and have limited ability to opt for production and consumption options with less risk.

The report argues that failure to act is no longer an option and that the world cannot afford the collapse of these vital services provided by nature. Nature-smart policies provide an opportunity to reduce the risk of an ecosystem collapse and are ‘win-win’ policies for both biodiversity and economies.

“As countries seek to recover from the COVID-19 pandemic, it’s important that economic development improves outcomes for nature,” added Malpass.

Aligning policy responses to combat the converging biodiversity and climate crises is essential moving forward. It is crucial that investments are made in a way that exploits synergies with climate change mitigation and adaptation and improves livelihoods, says the World Bank.

The World Bank estimates the cost of the “30×30” goal to be approximately $115 billion. However, the report notes that if the analysis accounts for the economic benefits of the avoided carbon emissions, the cost falls to just $13 billion.

Since the onset of the COVID-19 pandemic, there has been a growing call to shift away from business-as-usual as recovery plans are developed. A 2020 report from the World Economic Forum found that the transition from business-as-usual to nature-positive solutions could represent a substantial economic boost, with the possible creation of more than $10 trillion in business opportunities each year and create 395 million jobs by 2030.

“The World Bank’s report on the Economic Case for Nature reinforces the findings we’ve seen in previous economic reports: we cannot expect a prosperous economy without a healthy natural world,” said Dr. Enric Sala, National Geographic Explorer-in-Residence. “Protecting nature through smart policies like 30×30 makes sense for nature, people, and the global economy. In fact, we can’t afford not to do it.”