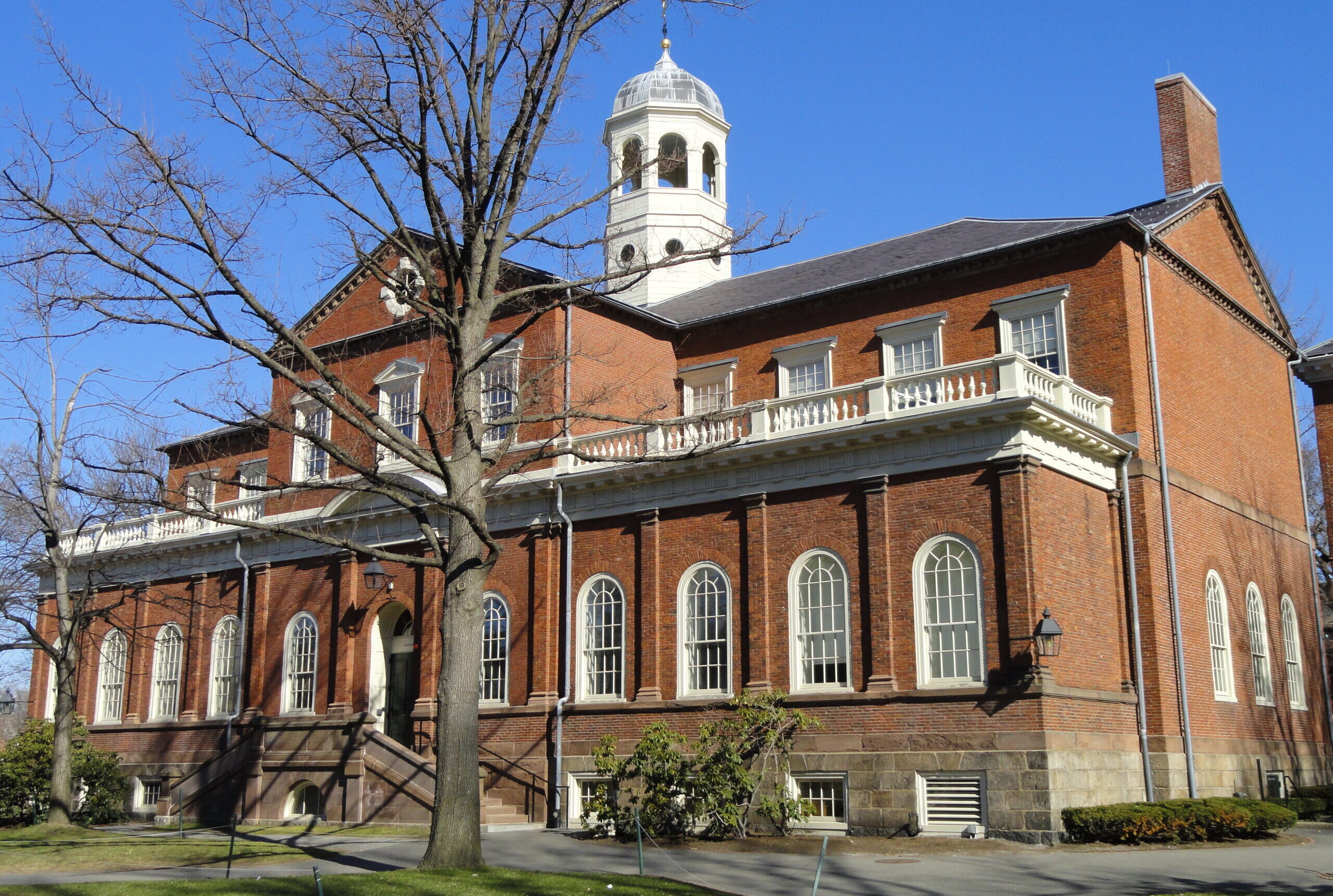 Harvard University is moving away from the fossil fuel industry.

After years of pressure from activists, the Ivy League university will divest from the fossil fuel industry. The university joins more than 1,300 institutions controlling roughly $14.6 trillion worth of assets globally.

“After nearly a decade of organizing by students, faculty, alumni, and community members, we have succeeded in pushing one of the world’s richest and most powerful universities to divest from the fossil fuel industry,” said Fossil Fuel Divest Harvard, an advocacy group that has pushed for the prestigious university to stop funding fossil fuels since 2012.

Managed by Harvard Management Company (HMC), Harvard has the largest academic endowment in the United States with nearly $42 billion.

President Lawrence Bacow stated that the university’s endowment managers do not intend to make any further direct investments in companies that explore or develop fossil fuels.

“We must act now as citizens, as scholars, and as an institution to address this crisis on as many fronts as we have at our disposal,” he added.

The university still has legacy investments in a number of private equity funds with holdings in the fossil fuel industry, but these investments represent less than two percent of Harvard’s endowment, according to Bacow. These legacy investments are in “runoff mode” and will be terminated once the partnerships are liquidated.

However, it is important to note that, according to a footnote in Bacow’s statement, Harvard still remains legally obligated to “fund capital calls if requested by the general partner up to the maximum capital committed at the time of the investment.” This means that the university may still indirectly fund fossil fuels in upcoming years until it has completed its obligations to the private equity funds.

As it transitions away from its investments in fossil fuels, the university will invest in funds that support the transition to a decarbonized economy.

“HMC is building a portfolio of investments in funds that support the transition to a green economy,” said Bacow. “In addition, the University has made investments alongside MIT in The Engine, a fund that, among other things, seeks to accelerate the development of technologies that promise to address the challenges posed by climate change.”

The move to shift its investments away from the fossil fuel industry has been widely celebrated by climate activists.

“I can’t overstate the power of this win. It will reverberate the world around,” tweeted Bill McKibben, environmental activist and founder of 350.org.

McKibben noted that while it is “somewhat incomplete,” the fact that Harvard, which pledged to never divest in 2013, has been forced to capitulate is a “stunning blow to the fossil fuel industry.”

“Let this be a strong signal to other institutions that the era of fossil fuels is coming to a close,” said Gore.

Fossil Fuel Divest Harvard stressed that while the announcement is a “momentous victory,” there is still work to be done. Harvard must follow through on its commitment to end further investments in the fossil fuel industry and kickstart the process to phase out its legacy investments which could be up to $840 million.

“President Bacow’s language showed, however, that Harvard still remains afraid to fully sever ties with the fossil fuel industry. Never once has it used the word ‘divest,’ even as it is now making clear commitments to undertake the divestment process,” said the advocacy group. “That cowardice and its deadly consequences should not go unnoticed,”

The advocacy group said it would continue to call for transparency and public accountability regarding Harvard’s endowment and its reinvestment into just causes. They also urged the university to cease its investments in all extractive and exploitative industries.

“Decisive and timely action is the only solution to the climate crisis, and we intend to hold Harvard and all of its peer institutions accountable,” the group added.