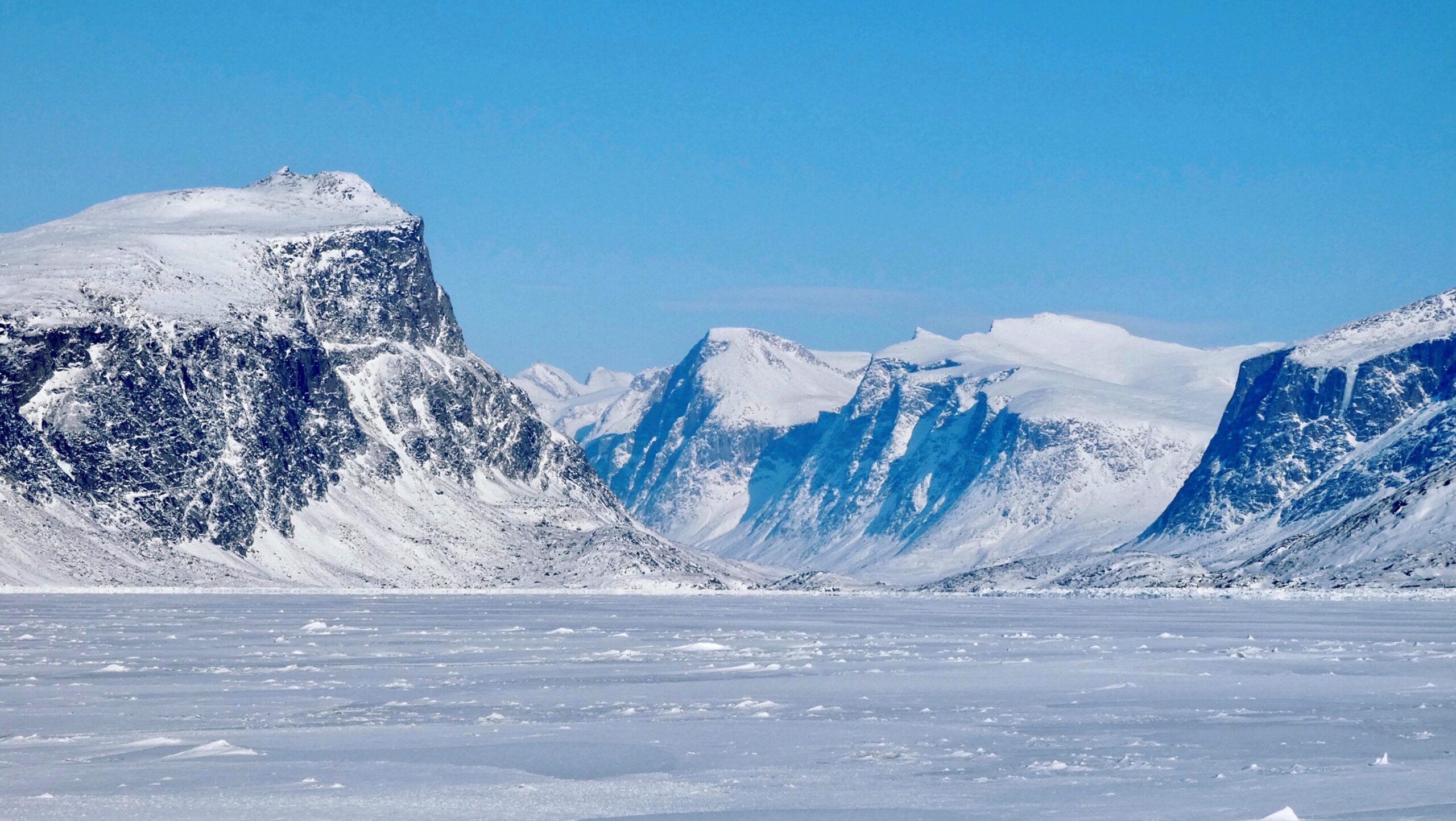 The Government of Canada has announced a substantial new investment to support Indigenous-led conservation.

The Canadian government will provide up to $340 million in new funding over the next five years to support Indigenous leadership in conservation. The investment is part of the nation’s $2.3 billion commitment to nature conservation.

“This is the largest federal investment in Indigenous-led stewardship to date, and we welcome the Government of Canada’s commitment to partnering with Indigenous Nations on conservation and stewardship,” stated Valérie Courtois, Director of the Indigenous Leadership Initiative.

“First Nations, Inuit, and Métis bring forward Indigenous knowledge and perspectives that are to learn from as we face the immense environmental challenges as a result of climate change, and as we work towards a more inclusive society,” said Carolyn Bennett, Minister of Crown-Indigenous Relations.

The Indigenous Guardians program was created with the goal of supporting Indigenous peoples in exercising their responsibilities to nature within their traditional territories through stewardship initiatives.

Indigenous Guardians are the “eyes and ears” on the ground. As trained experts, Guardians take on a myriad of roles and responsibilities unique to each community. Guardians play a vital role in the creation and implementation of land-use and marine-use plans.

“Guardians work on behalf of their Nations, but the jobs they do—responding to wildfires, restoring caribou and salmon, monitoring sustainable development—benefit the whole country,” said Courtois.

Since 2018, Canada’s Indigenous Guardians Pilot has provided more than $20 million in funding in more than 80 initiatives.

Building on the success of recent efforts, more than $166 million of the $340 million investment will go towards funding Indigenous Protected and Conserved Areas (IPCAs).

“We understand that Indigenous peoples have a deep knowledge and understanding of land management, which is why IPCAs are being established, where Indigenous leadership is a defining attribute in the decisions that protect and conserve an area,” said Jonathan Wilkinson, Minister of Environment and Climate Change. “Indigenous Guardians are able to not only look after the lands, waters, and ice in their territories, but also to practice and teach their cultures in impactful ways.”

Wilkinson noted that Canada has “a lot to learn” from Indigenous communities in how the country manages nature.

The investment in Indigenous-led conservation is an essential step toward safeguarding the nation’s lands and waters. Canada has committed to protecting 25 percent of land and inland waters and 25 percent of marine and coastal areas by 2025. The Canadian government aims to increase protections to 30 percent by 2030.

“The biggest, most ambitious plans for sustaining lands and communities are coming from Indigenous Nations,” said Courtois.

“By partnering with Indigenous Nations, Canada is poised to become a leader on the global stage. Indigenous Peoples manage 80 percent of the world’s remaining biodiversity, and our expertise is essential for sustaining animals and plants into the future. Support for Indigenous-led conservation and stewardship will ensure Canada meets international targets. And together, we can forge a new model of conservation that embodies a respectful relationship between people and the land,” added Courtois.

In recent years, Canada has been stepping up its investments in tackling climate change.