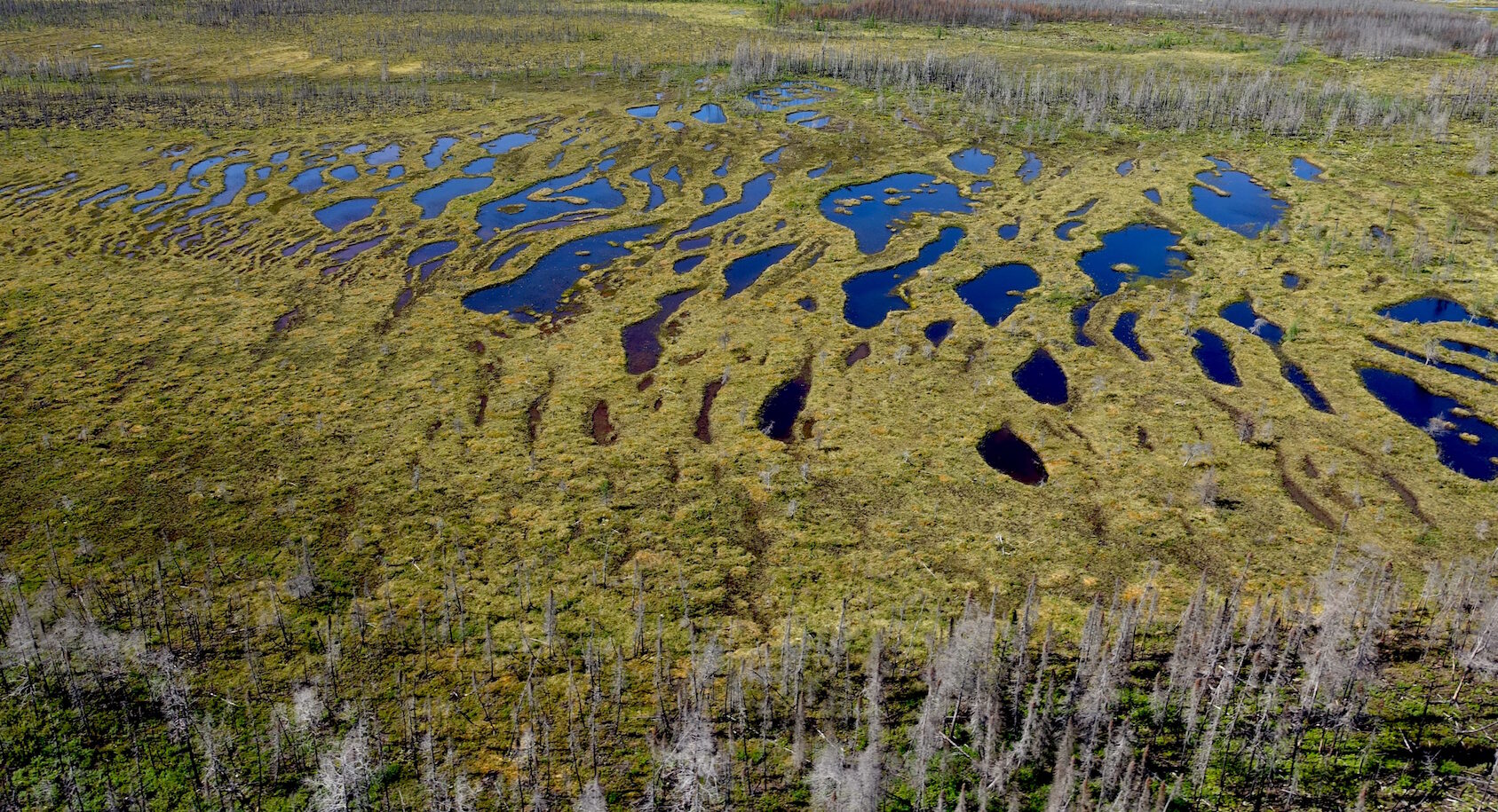 Canada is stepping up its investments in nature-based solutions to combat climate change.

In its Fall Economic Statement, the Government of Canada announced its commitment of nearly $4 billion for nature-based climate solutions over the next decade.

A substantial portion will go towards Canada’s tree planting goal. The government has proposed providing up to $3.16 billion to Natural Resources Canada to partner with provinces, territories, NGOs, Indigenous communities, and more to plant two billion trees.

“The investment in tree planting is a welcome downpayment on funds that need to flow to reach the federal government’s historic commitments,” said Graham Saul, Executive Director of Nature Canada.

The government also proposed providing up to $631 million to Environment and Climate Change Canada to protect and restore the country’s grasslands, wetlands, and peatlands.

The largest terrestrial store of carbon on earth, peatlands store more carbon than the world’s forests, housing more than 550 gigatonnes of carbon. Despite being effective at carbon storage, peatlands can quickly turn into a carbon source when drained and degraded. Globally, Canada has one of the largest areas of peatlands, encompassing approximately 13 percent of the country’s land area. Canada’s peat stores nearly 60 percent of all the carbon stored in soils across the nation.

The government stated it will work with provinces, territories, conservation organizations, Indigenous communities, and more to reduce greenhouse gas emissions from ecosystem loss through the implementation of climate smart, natural solutions.

Additionally, the government has proposed to provide $98.4 million to create a Natural Climate Solutions for Agriculture Fund.

“Realizing the full potential of natural climate solutions in Canada is a critical step in achieving Canada’s ambitious net-zero commitments,” said Hadley Archer, Executive Director of Nature United. “The policy vision for Natural Climate Solutions outlined in the 2020 Fall Economic Statement is a huge step toward an equitable and sustainable economic recovery and reconciliation with Indigenous peoples.”

While nature-based climate solutions have the potential to impact the climate crisis significantly, they have received only a small fraction of funding compared to other climate mitigation tools.

The Canadian government stated that investing in nature is one of the most affordable and effective climate actions governments can take and that nature-based climate solutions have the potential of providing nearly 40 percent of the emissions reductions needed by 2030.

Nature-based solutions could provide a much needed economic boost following the ongoing COVID-19 pandemic, according to a report from the World Economic Forum. Shifting away from business-as-usual and adopting nature-positive solutions could create $10.1 trillion annually in business opportunities and create 395 million jobs by 2030.

“A resilient economy is not just a more inclusive economy, but also one that is sustainable, competitive, and responsive to global demand,” the government said in its Fall Economic Statement. “We need to invest in meaningful climate action. Failure to do so will only increase the costs and the risks of climate change to all Canadians. COVID-19 has reminded us all of the importance of early, sustained action to address systemic risks that threaten our daily lives.”