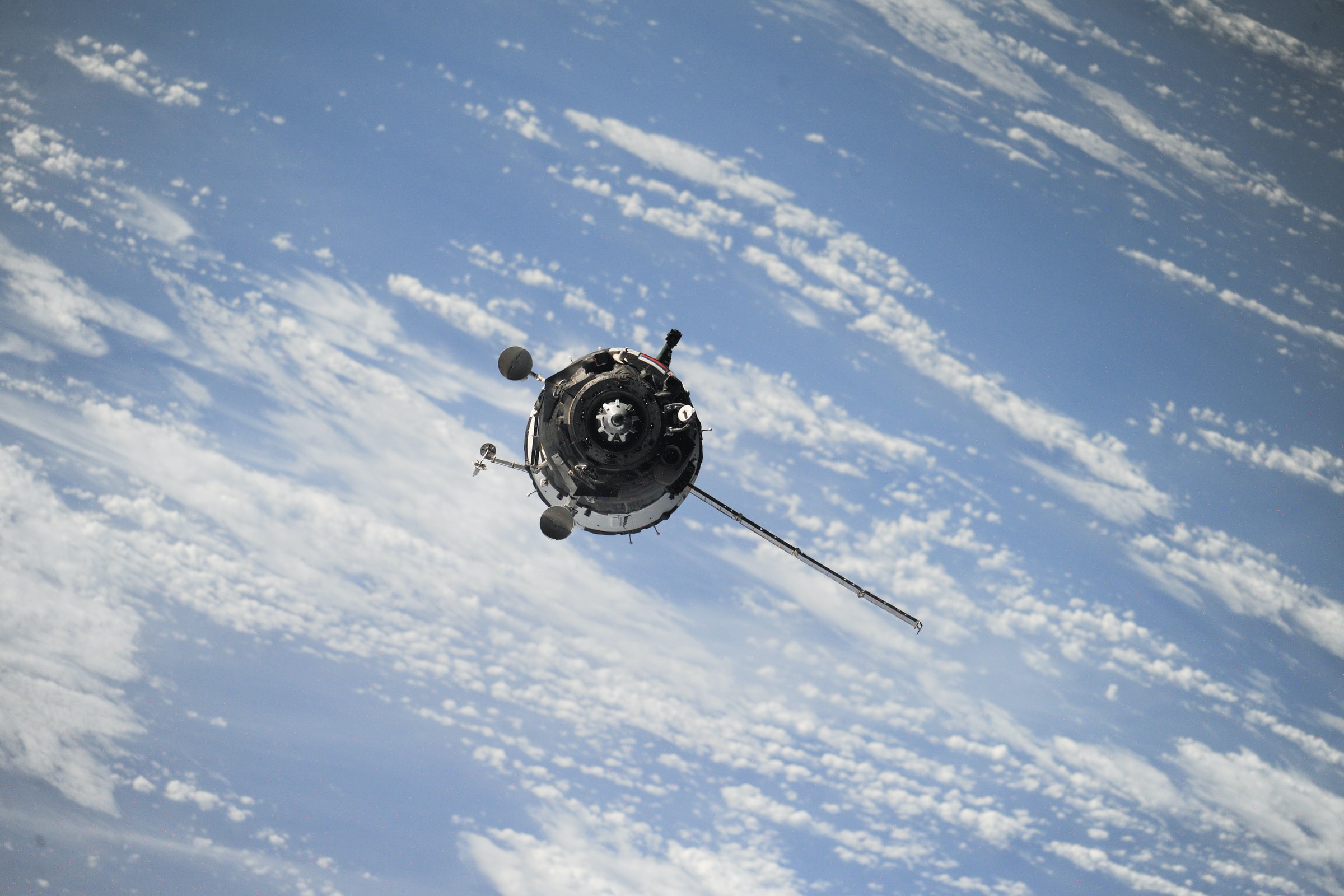 At the COP26 climate conference last month, world leaders pledged to stop and reverse the loss of the world’s forests by 2030. Now satellite technology is taking a hand in ensuring those promises are kept and protecting the environment more generally.

The stakes could not be higher. The World Economic Forum’s 2021 Global Risks Report identified “climate action failure” as the second most likely long-term existential risk facing the world and the second biggest risk by impact.

As well as measuring shrinking ice caps and warning of extreme weather, satellite imagery is increasingly being interpreted by artificial intelligence (AI) to measure the density of woodland, track the growth of new trees, and even calculate how much CO2 is being absorbed.

By combining satellite pictures with 3D laser-scanning Lidar technology on drones, AI applications can provide much more detail about our changing environment than conventional observations. This technology is beginning to be used around the world.

Google’s little-known Earth Engine has transformed access to satellite imagery. Its library of images covers 30 years and is updated daily with new images from space. The data is in a format that allows individuals and organizations to analyze it using their own algorithms.

While better-known Google Earth includes satellite imagery, Earth Engine, which describes itself as “a tool for analyzing geospatial information”, has its own collection. This data can be analyzed to create a time sequence showing, for example, how tree cover has changed.

The COP26 plan involves individuals, companies and governments investing in what are known as carbon credits – effectively paying landowners to protect and grow more trees, which capture carbon in order to offset emissions elsewhere in the world.

It has been estimated that a single mature tree captures around 22 kilograms of carbon each year – making it possible to produce rough estimates of the amount of CO2 taken out of the atmosphere by planting in a carbon offset scheme.

In addition to space imagery, Pachama uses drone-based Lidar laser scanning to measure the number of trees planted and to spot deforestation. So far, it has validated 30 reforestation projects in three continents confirming that carbon offsetting is taking place.

Another tech start-up says it can provide accurate carbon data for small areas of forest. Reforestum & Ecosphere+ has developed an AI solution that not only monitors tree growth, but also determines the exact amount of carbon captured by the growing forest.

The technology allows individuals to sponsor small parcels of land and still get accurate information: on carbon, or about the number of trees and hectares of forest protected or restored, and the jobs supported in the local area.

Connecting forest owners with people and organizations that want to offset their emissions is part of the solution offered by Treeconomy. Founded by two graduates of Imperial College London, the platform helps owners to secure a fair price for carbon offset by their woodlands.

As well as conventional forests, Treeconomy says its AI technology can be used to monitor marine Blue Carbon projects. The aim is to restore natural coastal habitats like mangrove forests and salt marshes, as well as underwater seagrass, to increase their ability to capture carbon.

Alongside climate change, oceans are also vulnerable to the effects of illegal, unreported and unregulated fishing, which not only depletes fish stocks at a cost of $ 23.5 billion every year, but harms all marine life. That’s where Uplink contributor Unseenlabs can help protect the marine environment.

Unseenlabs’ satellite-based AI technology is able to identify a vessel’s unique electromagnetic signature from space. So, even if illegal fishers turn off their boat’s identification beacon, the vessel can still be tracked. A fifth of the world’s fish supplies come from illegal fishing.

In a joint report by the UN and the International Telecommunication Union, she says: “Technologies such as satellite 2.0 and artificial intelligence offer enormous opportunities when it comes to identifying and addressing climate risks and their impacts, as well as promoting climate-resilient development.”

Former US Vice-President Al Gore pithily summed up the impact of advances in satellite and computer analysis in the fight against climate change at the COP26 summit when he told The New York Times: “That changes everything.”