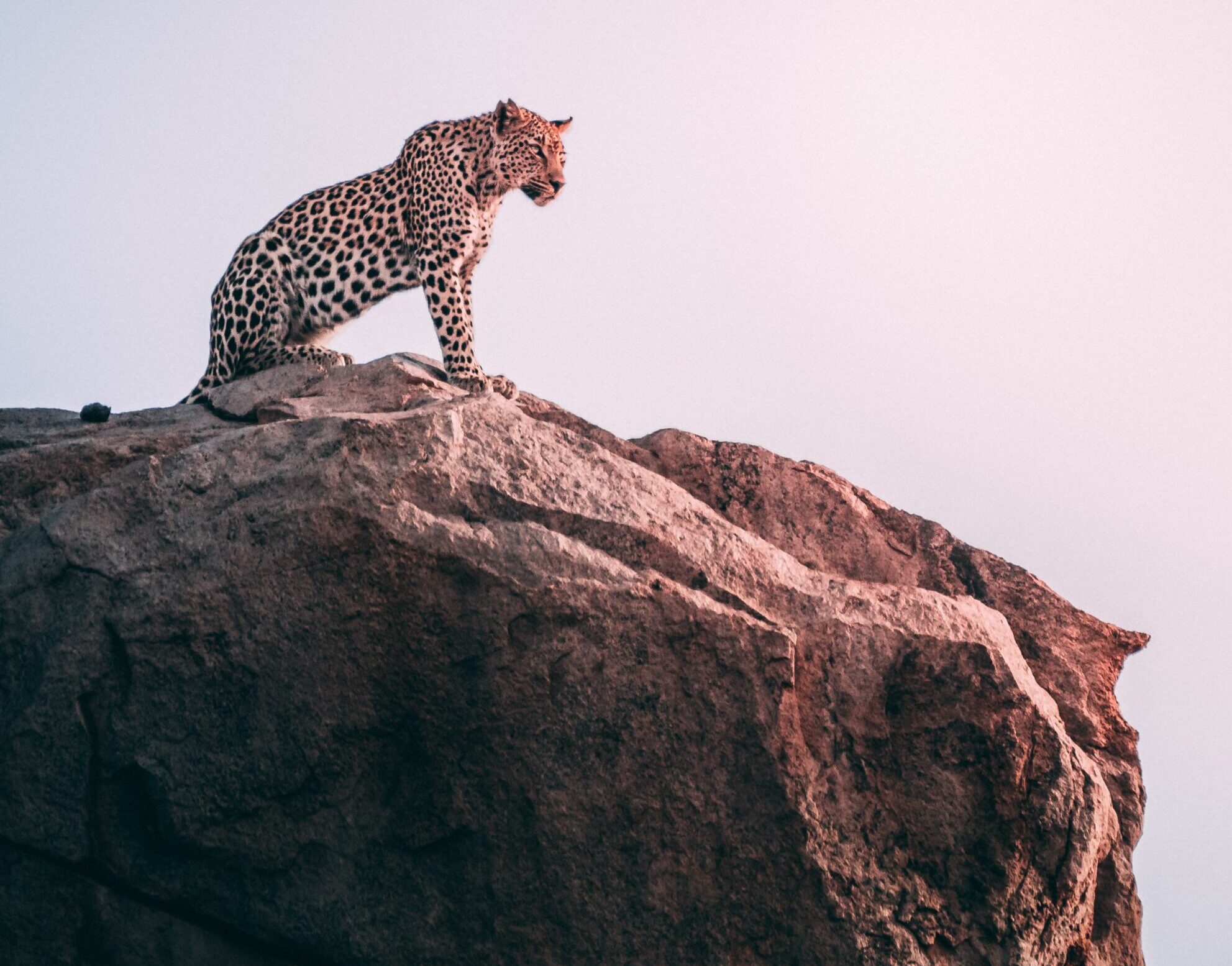 Leopards have been introduced into Zinave National Park in an effort to rewild the region. The two leopards, a female and a male, were initially introduced into an 18,600 ha sanctuary located within Zinave but have since begun to explore the greater 408,000 ha protected area.

Donated from Karangani Game Reserve, the reintroduction of the big cats is part of a broader rehabilitation and rewilding initiative led by Peace Parks Foundation and Mozambique’s National Administration for Conservation Areas (ANAC).

Zinave was deemed a protected area in the early 1970s but was significantly impacted by nearly two decades of civil war. The impacts of the war combined with hunting and lack of resource management resulted in the loss of many keystone species. However, thanks to extensive efforts to restore the park, 2,300 mammals from 14 species have been reintroduced. The rewilding efforts have proven successful, with Zinave now boasting around 6,500 animals.

“With the exciting reintroduction of the emblematic leopard, Peace Parks and its partners continue to achieve our goal of restoring the ecological sanctity of Zinave, through the success of our rewilding programme,” said Werner Myburgh, Peace Parks CEO. “As we witness these apex predators roaming the park, we are again reminded that biodiversity enhancement, through the restoration and preservation of wilderness areas, is the most effective tool we have in fighting climate change and securing a sustainable future for mankind.”

Following a feasibility assessment of Zinave concerning the park’s suitability for large carnivores, Peace Parks and ANAC reintroduced four spotted hyenas in 2020, followed by the leopard pair. The reintroduction of the spotted hyenas has already proven successful with the birth of two cubs. Experts believe that Zinave is suitable for the leopards and that the park could soon see a significant leopard population.

“The woodlands of Zinave are ideal for leopards, providing them with ample opportunities to engage in their trademark ambush hunting. With the return of medium-sized antelope, the sanctuary can support around ten leopards. Once their preferred prey, such as impala, is restored to the entire 400,000 ha park, the system could hold over 200 individuals. The return of leopards is key to restoring Zinave to a fully functioning ecosystem,” said Dr. David Mills, Carnivore Conservation Programme Manager at the Endangered Wildlife Trust (EWT), the organization that conducted the feasibility assessment.

Listed as Vulnerable by the IUCN Red List, the leopard’s range spans approximately 62 countries across Africa and Eurasia. The iconic species is considered extinct in 13 countries and is rapidly disappearing from its historic range. The big cat has disappeared from 65 percent of its historic range in Africa and 84 percent in Eurasia, according to Panthera. The species’ decline can be primarily ascribed to habitat loss, illegal trade, poaching, and human-wildlife conflict.

Peace Parks Foundation hopes that the reintroduction of leopards into Zinave will mark the beginning of a thriving metapopulation.

Zinave National Park is considered a vital component of a wildlife corridor within the Great Limpopo Transfrontier Conservation Area, says Peace Parks Foundation. The corridor sees animals migrate from South Africa’s Kruger National Park to Mozambique’s Limpopo, Banhine, and Zinave National Parks. The reestablishment of the leopard population, alongside other species being introduced into the park, is anticipated to benefit the local community in terms of job creation within the tourism industry.

“With the introduction of key species such as hyena, and now leopard, in addition to the carnivores that are naturally being drawn to the region, Zinave is well on its way to becoming one of Mozambique’s flagship protected areas,” stated Mária Cidália Mahumane, Coordinator of the General Directorate of ANAC. “We are excited to be at the helm of Zinave’s development into a game-viewing destination that has the potential to sustain a tourism industry, with communities being the main beneficiaries of the ensuing job creation and income generation.”