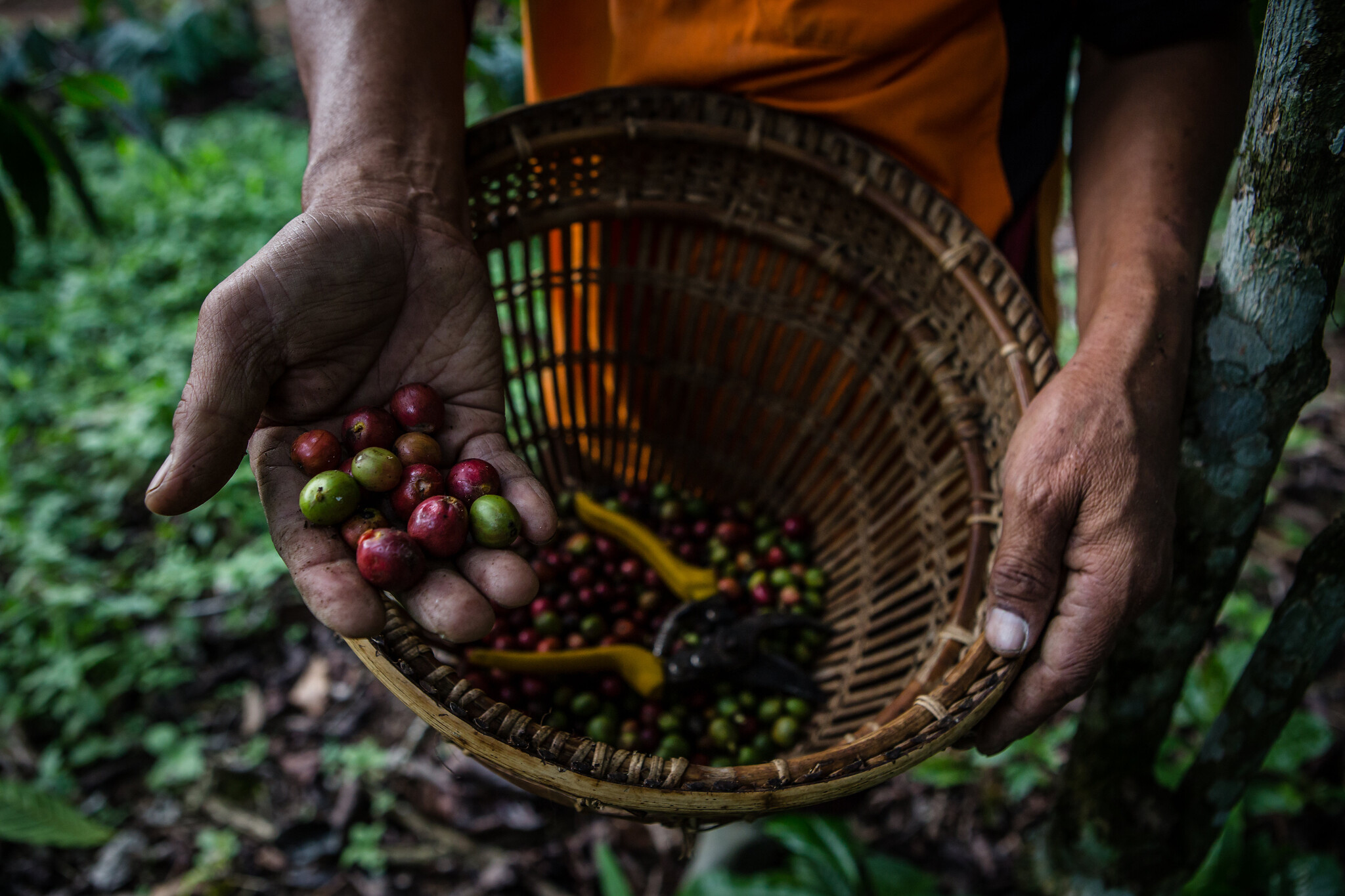 Confining conservation efforts to only 30 percent of Earth’s land may render a fifth of mammals and a third of birds at high risk of extinction by 2030, according to a new study. If that 30 percent were to be strictly conserved without accounting for food production, it could also result in food shortages and insecurity.

Known as “30 by 30,” the target in the Post-2020 Global Biodiversity Framework draft released by the United Nations in July calls for policymakers to conserve 30 percent of Earth’s land and sea by 2030 through “area-based conservation measures” like protected national parks.

While the idea has picked up steam in recent years, excluding food production activities from protected land areas could lead to serious impacts on food availability and local livelihoods, researchers behind the study, published November in One Earth, stated.

Their research warns against setting hard targets in isolation, and instead proposes a land-use planning strategy where conservation and food production goals are integrated.

With the planet’s population growing toward 9.1 billion people in 2050, overall food production needs to increase by 70 percent in the next few decades, according to estimates from the Food and Agriculture Organization of the U.N. (FAO).

Modeling an extreme version of the 30 by 30 plan, which involves strictly conserving protected land areas while optimizing food production outside, researchers found food production shortfalls, and a fifth of mammals and a third of birds at high risk of extinction by 2030.

“When you lock in 30 percent for conservation, and you only meet your food targets outside, you’re foregoing the opportunity to achieve conservation objectives in 70 percent of the planet, and meet food production targets in 30 percent of the planet,” said Piero Visconti, corresponding author and a researcher at the International Institute of Applied System Analysis in Vienna.

“It’s basically saying, I’m only going to get my protein intake through meat, and my fiber intake from wholemeal bread, as opposed to having a meal that’s got everything in it.”

Instead, the study suggests an integrated land-use planning strategy where conservation and food production goals are considered in tandem. Such a model would not only generate less food production shortfalls, but also leave just 2.7 percent of mammal and 1.2 percent of bird species at risk of extinction, it said.

“Under the integrated strategy, the entire planet is available for anything you want to do,” Visconti said. “You just allocate land based on the best decision, where it’s got the highest potential to achieve both targets.”

Currently, some 16 percent of the world’s lands and inland waters are under formal protection. Under the integrated planning approach, these would remain untouched, while the other 84 percent would be open to a variety of land uses: intensive farming, strict conservation, and even mixed approaches such as agroforestry or sustainable farming that ensure the land is still partly natural and can harbor existing species.

“The algorithm identifies land-use decisions to take in order to achieve two targets: to have enough natural habitats for each species for them to be at the lowest extinction risk, and have enough livestock and crop production areas to achieve each region’s specific food production targets,” Visconti said.

Because human civilization cannot be rebuilt from scratch and large swaths of agricultural land already exist, the researchers placed limits on the model so it would not allow for new farmland more than 100 kilometers (60 miles) away from existing areas.

The idea, she added, is that some existing farmland could be “restored to a natural state” and new agricultural land developed in adjacent areas. “In Bolivia, for example, you have fields very close to a forest. It would just be better if these fields would be moved further away, because there’s great potential for restoring the forest near the forest. But there is no potential for restoring it further away.

“Shifting things might also be more beneficial because the land further away is more productive,” Fastré said. “But it’s a balance because it impacts people as well. Shifting agricultural land, even if it’s no further than 100 kilometers, is challenging both in a logistical and human way.” An added worry is that such relocation of crop and pastureland might disproportionately affect rural communities in developing countries.

But following a strict 30 by 30 plan offers no good solutions either. Across the world, Indigenous advocates have warned that, implemented poorly, 30 by 30 could result in millions of people being evicted from their ancestral territories, replicating colonial legacies of Indigenous possession.

Part of the problem is the idea that conservation means a hard separation between humans and nature, even if Indigenous people have lived on their lands for thousands of years without damaging the environment.

Based on the researchers’ integrated planning approach, some 60 percent of Earth would need to be managed for conservation, including restoring 8 percent to 11 percent of natural habitats. While it is a significant amount, it doesn’t translate to cutting off communities from their land, the researchers said.

“It doesn’t mean strict protection and to displace people and human activities. It means to care for 60 percent of the land in a way that is compatible with other species, like through habitat conservation and restoration, but also certain types of agroforestry or other sustainable farming and forestry practices,” Visconti said.

“If anything, I think the study tells a lot about the importance of land rights-based approaches … and expanding the sort of instruments we have to conserve biodiversity, especially those that reconcile conservation and human activities like food production,” he added.

As country representatives gather in China next year to discuss the proposed Post-2020 Global Biodiversity Framework, the study cautions against strict enforcement of the 30 by 30 plan, but supports another target within the framework: that of ensuring land- and sea-use planning integrates production and conservation goals.

“We didn’t take implausible assumptions … we’re not asking for a reshuffling of land use around the world,” Visconti said. “We instead explored what would happen if different planning authorities collaborated to make land-use decisions for people and nature, together. And we found that this makes great advancement in biodiversity targets possible.”