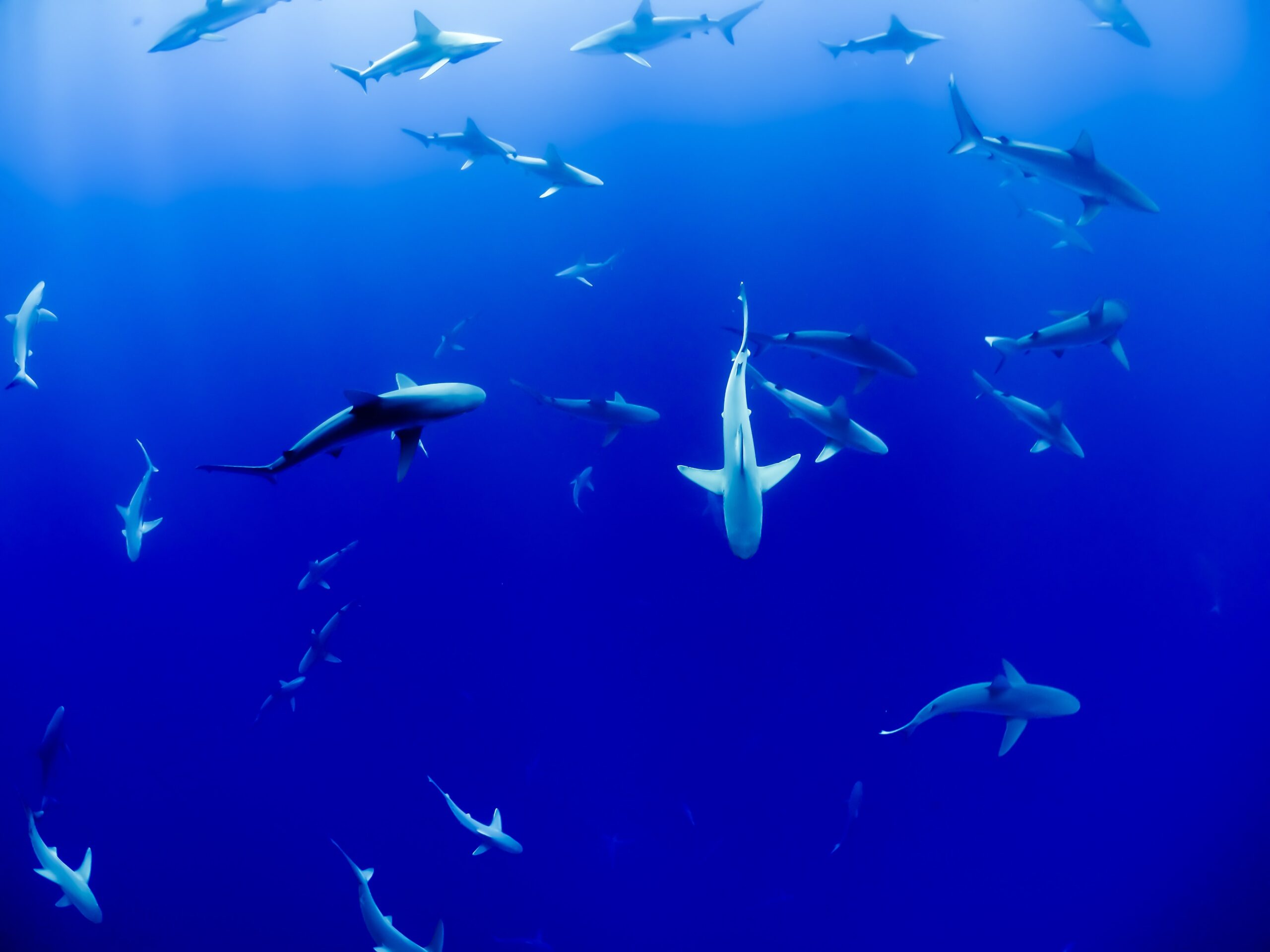 Hawaiian Governor David Ige signed the shark protection bill into law on June 8th, one of nine bills the governor signed on World Oceans Day in an effort to protect the state’s marine resources. The law, Act 51 (House Bill 533), came into effect on January 1st of this year.

The new law makes it illegal to “knowingly capture, entangle, or kill any species of shark” in Hawaiian waters.

Those found in violation of the law face significant fines, $500 for the first offense, $2,000 for the second offense, and $10,000 for the third and all subsequent offenses. Violators may be subjected to additional penalties such as the seizure or forfeiture of commercial marine licenses, vessels, and fishing equipment.

However, the law does provide some exceptions. The law does not apply to individuals granted special permits by the Department of Land and Natural Resources (DLNR). Additionally, the law will not apply to shark fishing for public safety purposes, sharks taken outside of the state’s marine waters with proper documentation, sharks captured, entangled, or killed for self-defense or the defense of another, or sharks captured or killed according to a permit issued by the DLNR.

“We are well aware of how important sharks are to maintain healthy marine ecosystems. We also recognize their importance in native Hawaiian cultural practices and beliefs,” said Brian Neilson, Administrator of the DLNR Division of Aquatic Resources (DAR).

The conditions of non-commercial permits to take sharks outlined in Act 51 “shall include native Hawaiian cultural protocol, size and species restrictions, and a prohibition on species listed as endangered or threatened,” according to the DLNR.

The DLNR may adopt administrative rules to implement the new law in the future. The DLNR has stated that this could include the unintentional capture of sharks in pursuit of another species, known as bycatch, and release not being counted as a violation of the law.

The DLNR recommends that residents and visitors avoid fishing in areas known to be frequented by sharks, especially pupping areas.

Hawaii was the first to pass another critical piece of shark legislation more than a decade ago. In 2010, Hawaii was the first state in the U.S. to ban the possession of shark fins. The ban prohibits the possession, sale, trade, and distribution of shark fins. Those in violation of the ban face administrative fines ranging from as little as $5,000 for the first offense up to $50,000 for the third offense. In addition to a penalty of up to $50,000, repeat offenders could face up to a year in jail and have their commercial marine licenses, vessels, and equipment seized.

Globally, the biggest threat to shark populations is overfishing. Over one-third of all sharks, rays, and chimaeras are at risk of extinction because of overfishing. More than 100 million sharks are killed by humans each year. A recent study estimates that the global abundance of sharks and rays has fallen by more than 70 percent since 1970, primarily due to increased pressure from fishing. The substantial decline aligns with the increase in relative fishing pressure throughout the years, says the study.

While sharks are also sought for leather, liver oil (labeled as squalene or squalane), and cartilage, shark meat and fins are the primary factors driving overfishing, says World Wildlife Fund. Out of the more than 100 million shark deaths each year, roughly 73 million are killed for their fins. Shark finning is a particularly cruel process. Once a shark is caught, its fin is hacked off while the shark is still alive. Once the fin has been severed, the shark is tossed back into the ocean to die from suffocation, blood loss, or predation.

The current rate of shark population decline is unsustainable. Sharks are late to mature and reproduce slowly, making it difficult for the population to recover. For example, female great white sharks do not reproduce until 14 to 16 years old. The Greenland Shark doesn’t reach sexual maturity until around 150 years old. Female scalloped hammerhead sharks- a species that can be found in Hawaii- do not reach reproductive maturity until 15 to 17 years of age. Many sharks are killed before they have had a chance to reproduce.

Additionally, shark pregnancies take time, averaging between nine to twelve months, and some shark species do not reproduce every year.

Sharks are a keystone species and play a pivotal role in maintaining a healthy ocean ecosystem. As apex predators, sharks maintain predatory species, helping to keep populations strong and balanced. If shark populations were to collapse, this could cause dramatic shifts in the marine environment that would be felt throughout the entire system, leading to a collapse of important fisheries, affecting human access to seafood.

Hawaii’s ban on shark fishing is a boon for shark populations and marks an important step for shark conservation.