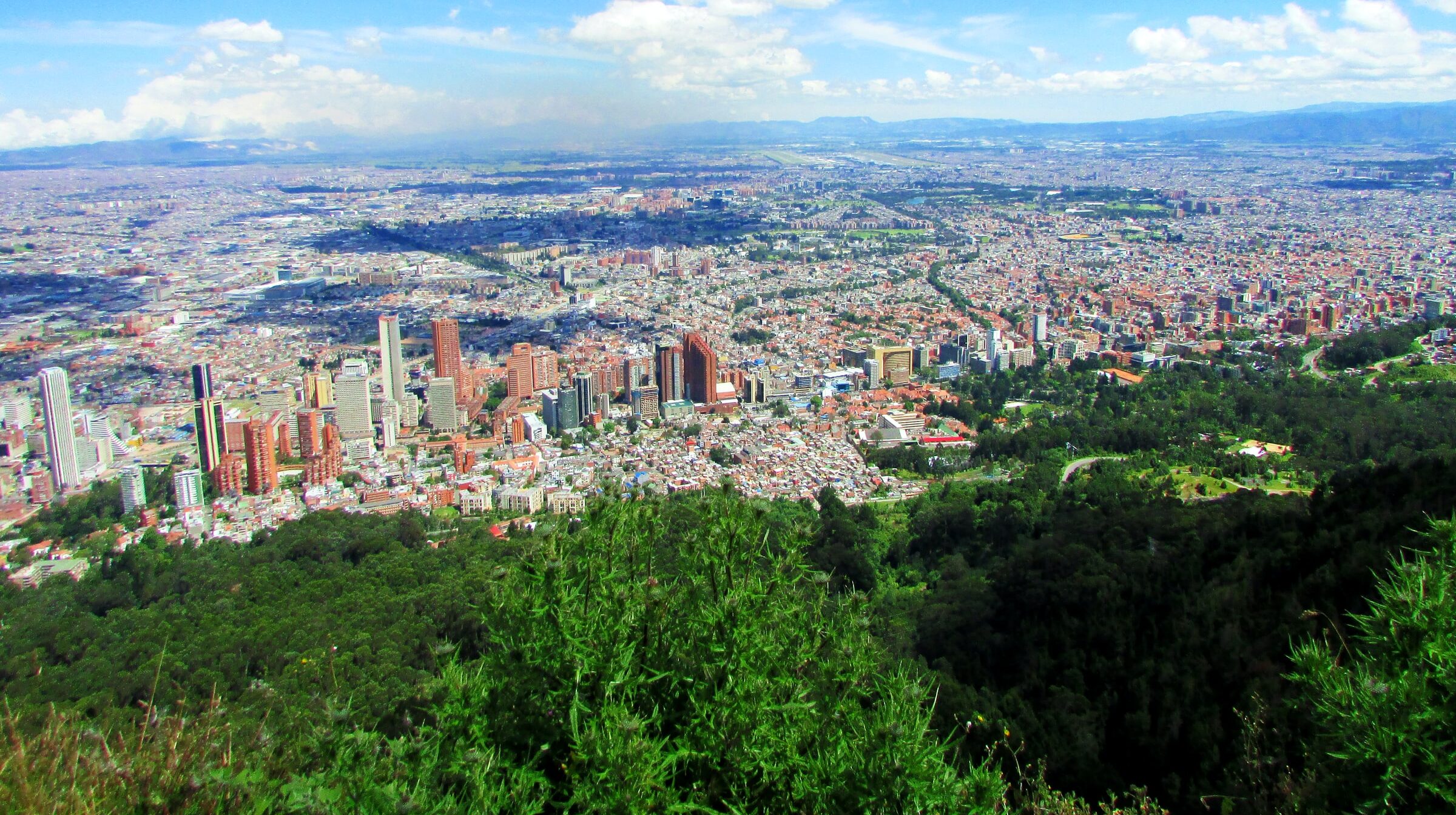 The future of one of the world’s most biodiverse countries may become a little greener following a surprising electoral victory. Gustavo Petro and his running mate, Goldman Environmental Prize-winning environmental activist Francia Márquez, won Colombia’s 2022 presidential election, marking a significant shift in the nation and its climate plans.

Throughout the campaign, Petro and Márquez emphasized the need to establish a new relationship between society and nature that values life over the interests of economic capital. The president-elect has announced a series of ambitious environmental proposals for his four-year term, including transitioning Colombia away from fossil fuels.

Currently, Colombia produces around one percent of the world’s coal, oil, and gas. If the administration succeeds, it will represent a major shift for the nation as oil and coal exports are Colombia’s largest source of foreign currency. It would also make Colombia a global leader as it would become the largest fossil fuel producer to make the move away from the energy sources largely responsible for the climate crisis.

In addition to the incoming administration’s commitments to phasing out fossil fuels, Petro has promised to deliver stronger protections for the Amazon rainforest. The Amazon rainforest accounts for roughly 40 percent of Colombia’s land area.

Petro aims to end the high rate of deforestation and environmental destruction facing the Amazon. The president-elect plans to limit agribusiness expansion into the forest, according to a report from The Associated Press. However, he has stated that his administration intends to create reserves within the forest where Indigenous communities and others can harvest rubber and acai as well as other non-timber products. Petro has also indicated that his administration intends to generate and sell carbon credits for keeping fossil fuels in the ground and protecting the Amazon. Income generated by the carbon credits will aid reforestation efforts.

“From Colombia, we will give humanity a reward, a remedy, a solution: not to burn the Amazon rainforest anymore, to recover it to its natural frontier, to give humanity the possibility of life on this planet,” said Petro.

The newly elected president will assume office in August.