advertisement
Home Food These 3 Smartphone Apps are Helping to Reduce Food Waste Around the... 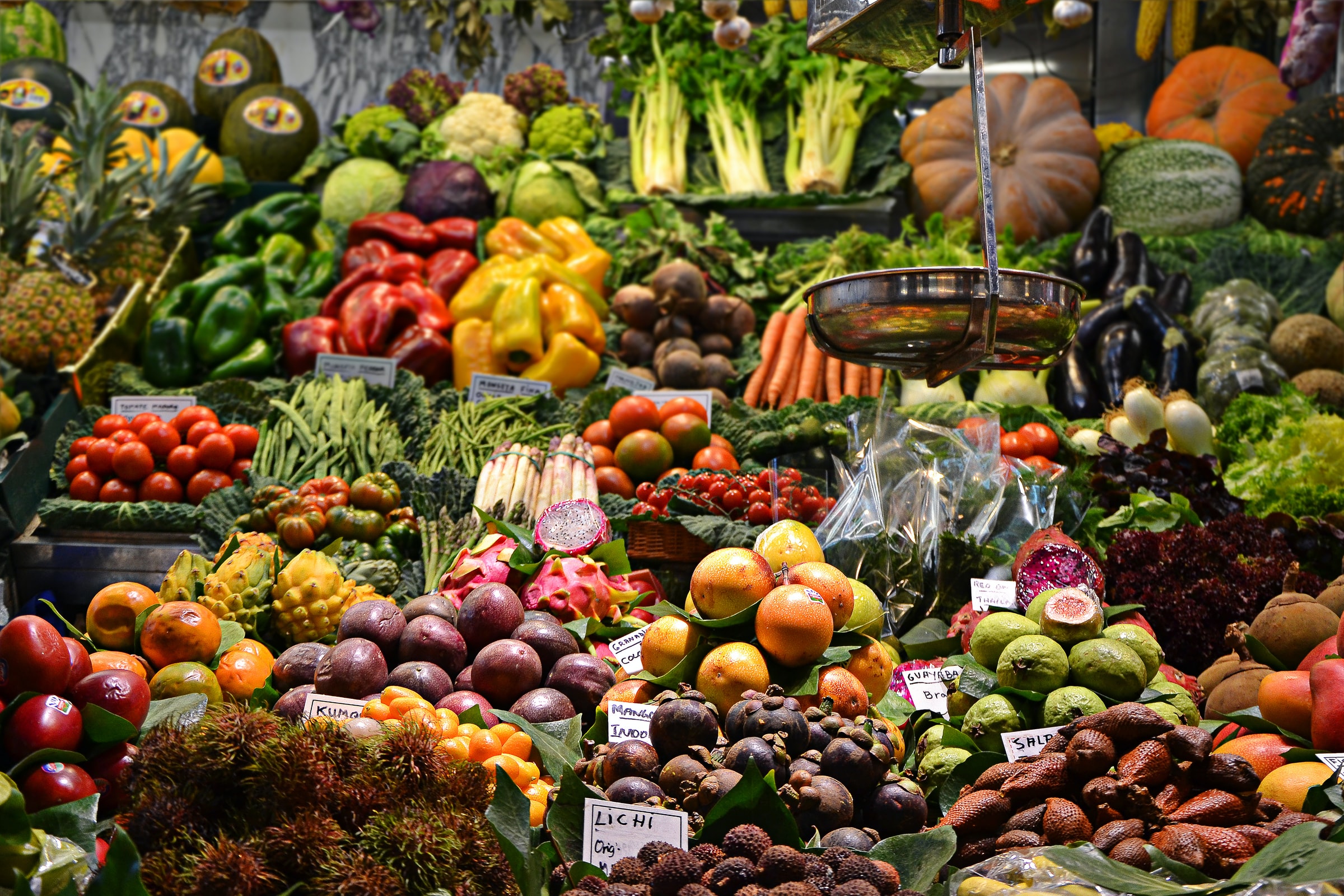 Food waste is a mounting problem globally. About a third of the world’s food is wasted or lost, according to the WWF, with huge impacts for people, the planet and the economy.

More than 800 million people go to bed hungry every night, according to the World Food Programme.

And the 931 million tonnes of food that’s wasted every year creates between 8 percent and 10 percent of global carbon emissions, the UN Environment Programme estimates.

So what can be done to tackle this issue? Technology is one solution. Around the world, smartphone apps are encouraging people to shift their approach to food waste. Here are three of them.

In Egypt, an app called Tekeya lets bakeries, restaurants, grocery stores and dessert shops sell their fresh unsold food at half price. It means bargain food for shoppers, who use Tekeya’s free app to browse and buy discounted food near them.

It also means more profit for the shops and restaurants, by increasing their sales and reducing waste processing costs. Tekeya users can also use the app to donate free meals to charities.

Food is sold in mixed bags. “You won’t know exactly what’s in your order until you pick it up – it’s all part of the surprise,” the company says.

Run by Mette Lykke, a World Economic Forum Young Global Leader, the company is also trying to educate people on the difference between ‘best before’ and ‘use by’ labels on food, to prevent unnecessary wastage.

Olio is a free app that lets you share food with your neighbours, instead of wasting it. This might be food that needs to be eaten before a holiday or leftover catering supplies, for example. Edible food that’s within its ‘use by’ date can be shared.

App users post a photo and details of food they don’t need, and can also browse other listings. Olio says almost 6 million people in more than 60 countries have so far used its app to share more than 52 million portions of food.

What else can we do about food waste?

Not buying too much food is one way we can all reduce food waste, suggests BBC Good Food. Only buy what you can eat before the use-by expiry date, it suggests.

The BBC also advises that leftover food can be used to make new dishes. For example, using old bread to make a breadcrumb topping.

For example, in 2018, Australia pledged to halve its food waste by 2030. Funding food rescue charities was a key part of its policy.

In France, new laws have been introduced to reduce food waste. These include mandatory recycling for any business producing more than 10 tonnes of organic waste a year.

And in South Korea, food waste in the capital Seoul fell 10 percent – 300 tonnes of food a day – over four years after a new policy was introduced to charge homes for recycling based on how much food they throw out.