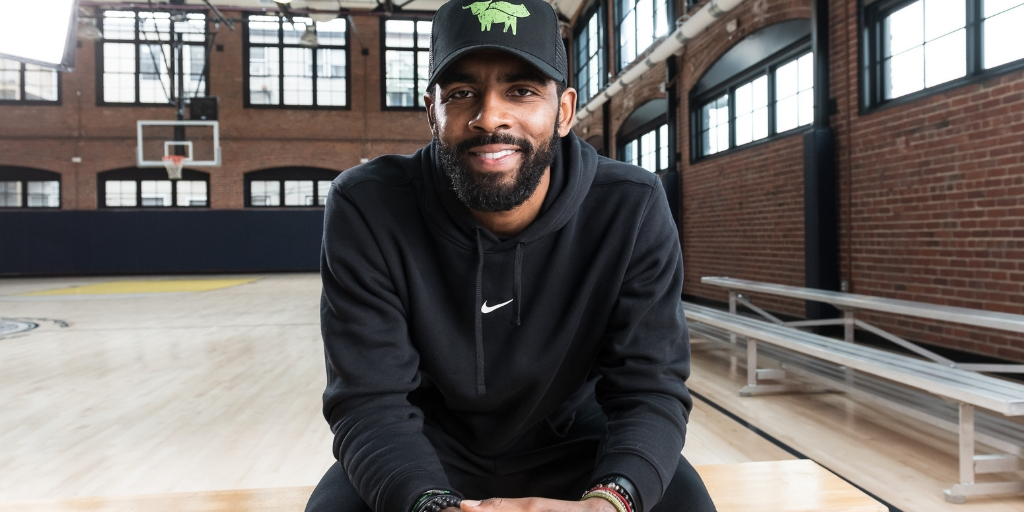 Beyond Meat has unveiled its latest star-studded campaign, Go Beyond. Highlighting the inner spirit and drive to reach the unattainable, Go Beyond was modeled after the inspiration and mission behind Beyond Meat.

Kicking off the campaign is the Boston Celtic’s all-star point guard, Kyrie Irving.

“After playing the amount of games, doing the amount of recovery stuff, working out as much as I do, it demands a very specific diet. Beyond Meat is the best thing that I could be a part of and it only helps me better perform as an athlete,” said Irving. “I wasn’t always the tallest or most gifted athlete, I had to work on it and in the process of working on my craft, it meant going beyond what everyone else was doing—breaking free of the mold to go beyond what was expected of me. I’m truly elated to be a part of Beyond Meat, a company that’s growing exponentially and doing it in a way that’s connecting people not just to great food, but to an incredible community.”

The new campaign shows that athletes can “go beyond” the antiquated notion that to have a high protein diet equates to loading up on red meat.

“It’s no wonder that more and more athletes are racing to a vegan diet,” says James Loomis, M.D., M.B.A., medical director for the Barnard Medical Center. “Whether you’re training for a couch-to-5K or an Ironman Triathlon, a plant-based diet is a powerful tool for improving athletic performance and recovery.”

The Beyond Burger is packed with 20g of plant-based protein- more than the traditional beef burger and with a significantly smaller environmental footprint.

One of the leading causes of climate change, animal agriculture emits approximately 7.1 gigatonnes of CO2 each year. Beef and cattle production account for the majority of those emissions with the primary sources being feed production and processing, enteric fermentation from ruminants, and manure decomposition.

The process is also very resource-intensive. It takes 25kg of grain and approximately 15,000 liters of water to produce just 1kg of beef.

Investor and brand ambassador Leonardo DiCaprio states, “Livestock production is a major contributor to carbon emissions. Shifting from animal meat to the plant-based meats developed by Beyond Meat is one of the most powerful measures someone can take to reduce their impact on our climate. The company’s ability to create appealing, healthy meat directly from plants will go a long way in helping every day consumers take action on climate change.”

A study performed by the University of Michigan showed that when compared to a traditional beef burger, the Beyond Burger requires:

It is no wonder why all-star athletes such as Kyrie Irving, DeAndre Hopkins, Shaquille O’Neal, and Lindsey Vonn have invested in the future of protein. Plant-based meat alternatives such as the Beyond Burger are game-changing. They provide the protein and flavor consumers crave with a much more sustainable alternative.