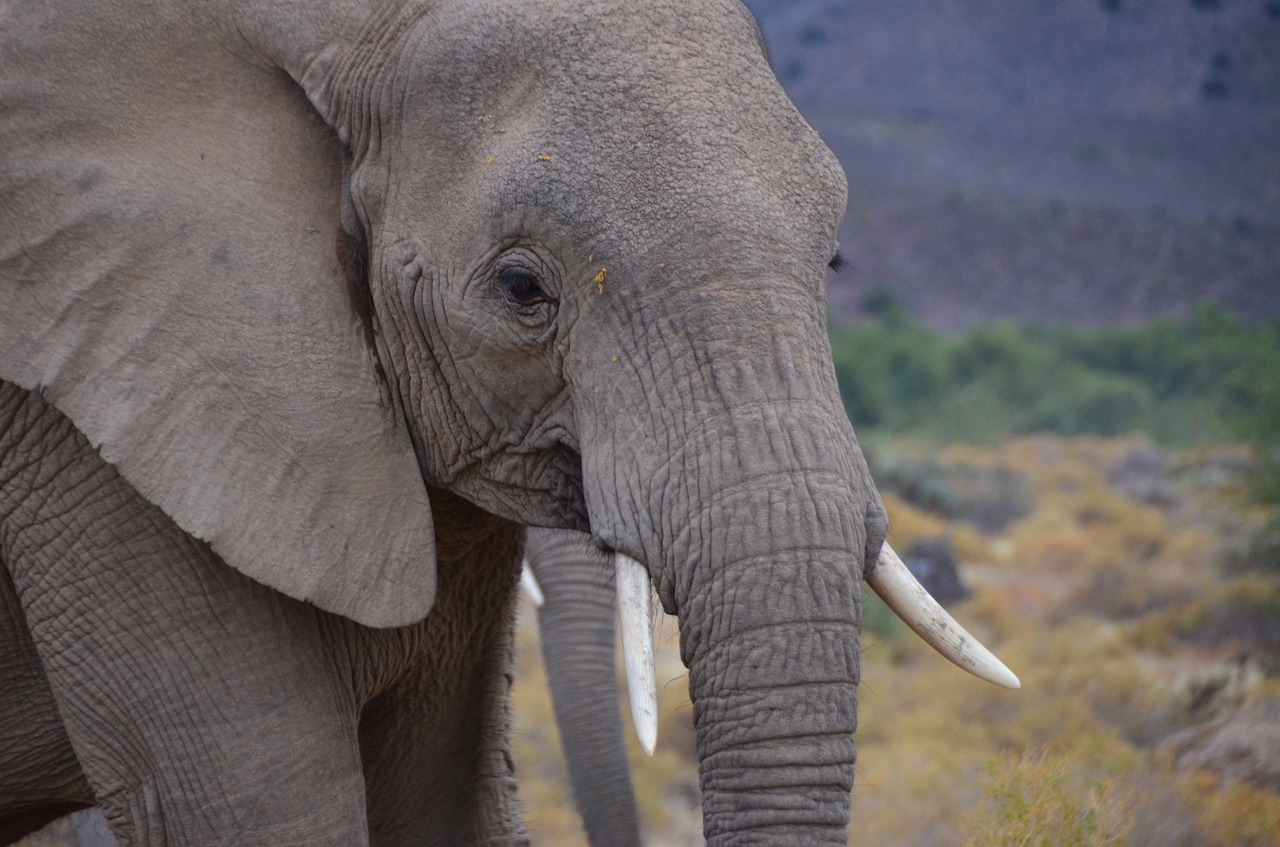 The First Lady of Kenya, Margaret Kenyatta, has officially launched the “Ivory Trade is a Rip-off” campaign. The campaign is a reaffirmation of Kenya’s position on the ivory trade and aims to raise awareness ahead of the Convention on International Trade in Endangered Species of Wild Fauna and Flora (CITES) in Switzerland from August 17th-28th.

“Over 22 tons of ivory were seized globally from thousands of poached elephants in the first quarter of this year, confirming the existence of transnational crime,” stated the First Lady.

For the global elephant population, poaching rates have continued to exceed the elephant population growth rate. Elephant numbers overall will continue to decline unless there is accelerated action from governments. The ivory trade has been a prominent threat to African elephants; one is killed every fifteen minutes.

‘’The threat of ivory trade needs to be ended and the time to do it is now. Any attempts to re-open the ivory trade must be opposed strongly,” she said.

The newly launched campaign calls for a change in the listing of the African elephant from Appendix II to Appendix 1 of CITES. Kenya is among more than thirty African countries that support changing the listing.

“Thirty-seven African countries are range States for the African Elephant and 32 of them have formed the African Elephant Coalition (AEC) since 2007 to fight against ivory trade. These 32 countries share the common position of “No Trade in Elephant Ivory,’’ and are committed to continued championing of this position in CITES meetings until the African elephant is secure across its ranges,” said Najib Balala, Tourism and Wildlife Cabinet Secretary.

The “Ivory Trade is a Rip-off” campaign is in partnership with Kenya Airways, Kenya Airports Authority, and the Kenya Wildlife Service. Kenya Airways will be providing 400,000 limited edition boarding passes with scannable codes that will direct customers to the Ministry of Tourism’s website to get more information about the campaign and how to support wildlife protection.

“This war against wildlife trafficking cannot be fought alone, we call upon all the relevant agencies, in government, private sectors and other communities to support this noble cause,” said Balala.