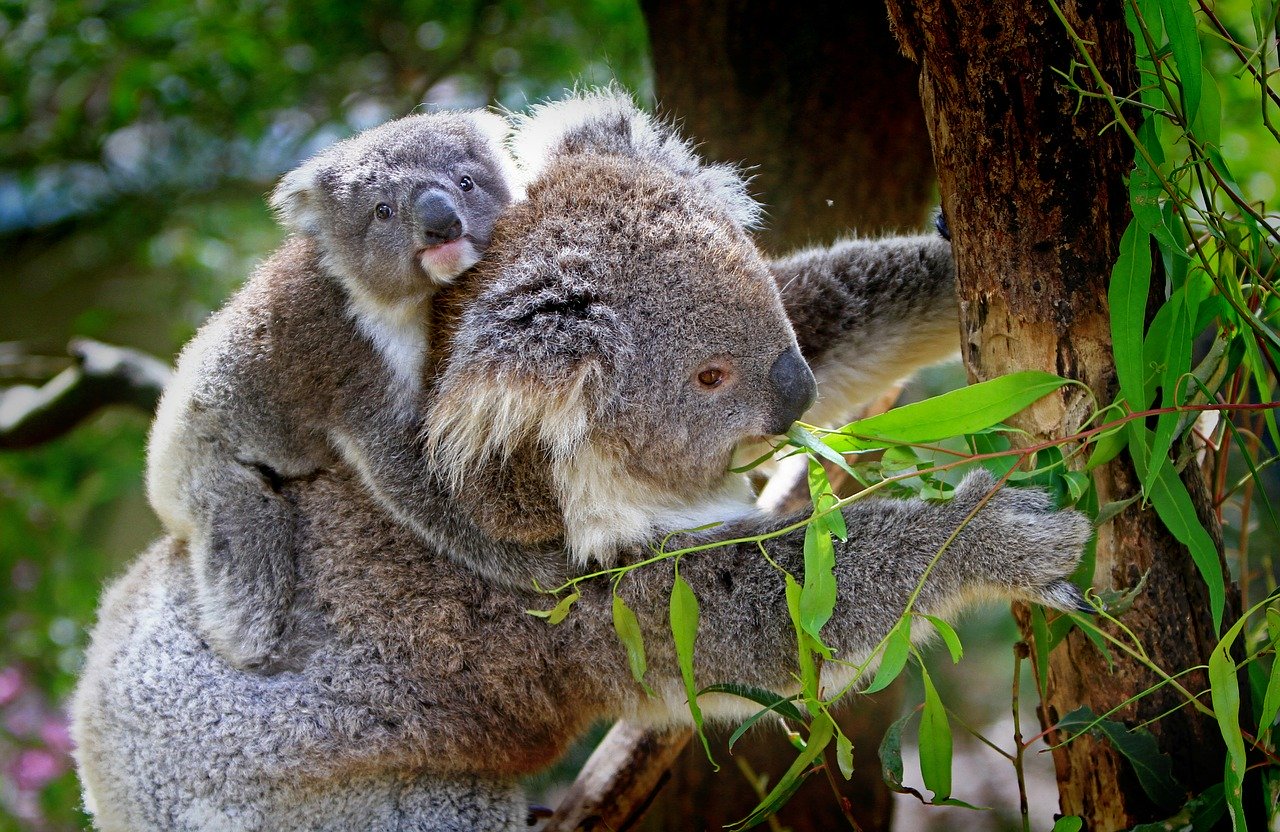 The World Wide Fund for Nature-Australia has announced a new strategy to aid koala recovery following the bushfires that have razed New South Wales and Queensland. Bushfires have destroyed more than two million hectares in the two Australian states since July 2019. In an effort to combat biodiversity loss, WWF-Australia has launched Towards Two Billion Trees, a plan designed to stop excessive tree-clearing, protect existing forests, and restore native habitat.

At the current rate of deforestation, over the next decade, Australia could see five million hectares of forest cleared, 500 million trees killed or damaged, 750 million animals killed, and 470 million tonnes of greenhouse gases released into the atmosphere. WWF-Australia hopes to avoid that fate and is calling on governments, corporations, and landholders to reduce the current rates of deforestation and aspire to become leaders in reforestation efforts.

WWF points to deforestation as being the major threat to koala populations. Earlier this year, the Australian Koala Foundation suggested that the iconic species has become ‘functionally extinct’ due to a steady population decrease. Over the past 200 years, Australia has lost nearly half of its original forests. Forests cover 132 million hectares in Australia, however, only 67 million are in protected areas and the rest are at risk of land clearing.

As of December, WWF-Australia estimates that the 2019 fires have ravaged 1.3 million hectares of New South Wales’ known koala habitat. While it is currently unknown how many koalas perished in the 2019 fires, experts fear the number will be substantial.

With their new plan, WWF-Australia aims to save and grow two billion trees by 2030.

“Our plan shows how Australia can save and grow two billion trees by 2030,” said Dr. Stuart Blanch, Senior Manager Land Clearing and Restoration, WWF-Australia.“This natural climate solution can be achieved by protecting existing trees, allowing cleared forests to regenerate, and planting new trees. Koalas and all of Australia’s cherished wildlife would be the big winners.”

“Australia was the only developed country listed as a global deforestation hotspot in The Living Planet Report last year. If we were to implement this plan we would literally shift Australia from being a deforestation nation to a leading reforestation nation, which would benefit our wildlife, climate and people,” said Dr. Blanch.