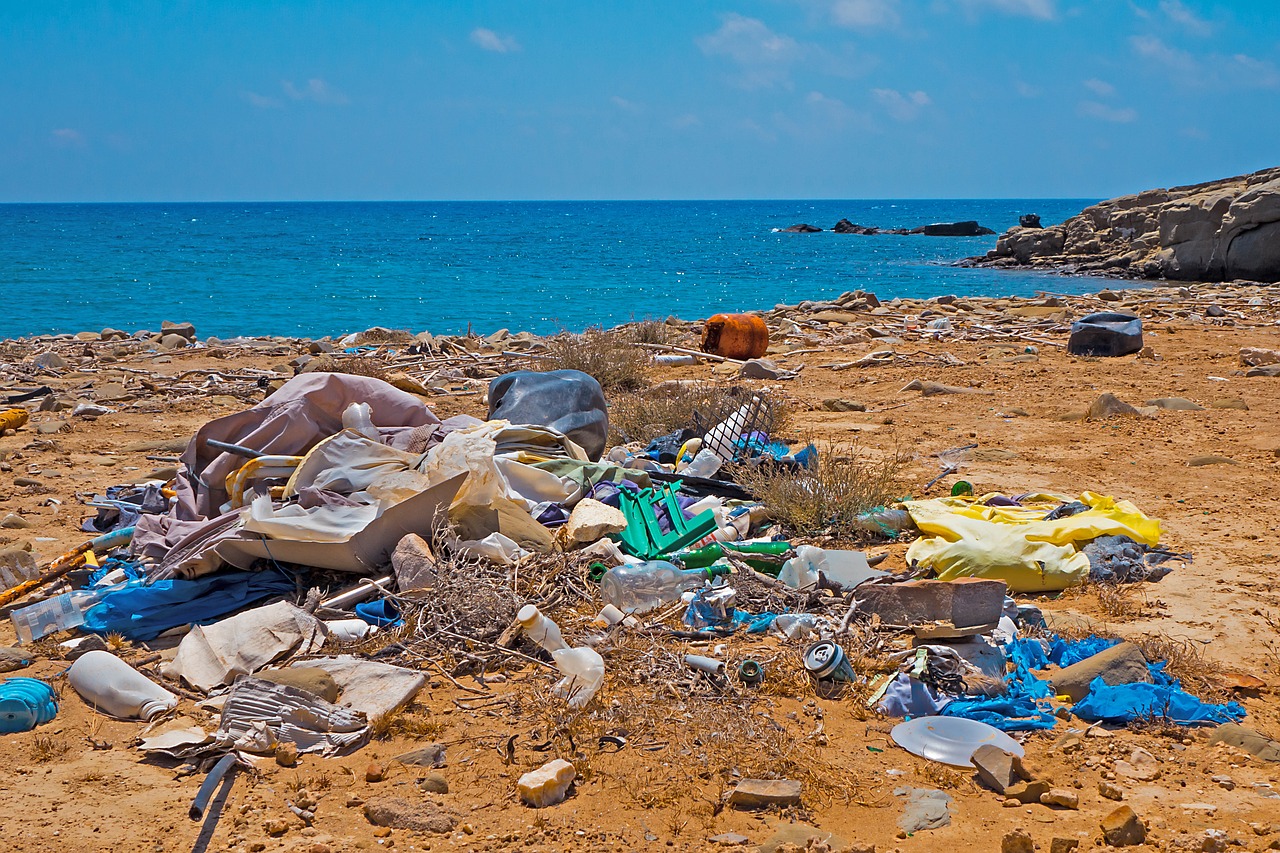 The United Nations Development Programme (UNDP) is calling for solutions to tackle some of the biggest problems facing the world’s oceans. The UNDP has launched a new challenge to accelerate momentum on ocean protection and restoration.

Designed to hasten progress on Sustainable Development Goal 14, the Ocean Innovation Challenge (OIC) will issue a series of challenges focused on a specific target.

The first ‘Ocean Challenge” focuses on SDG 14.1, preventing and reducing marine pollution with a key focus on plastics and nutrients from land-based activities by 2025.

“At a time when the world’s oceans and seas face unprecedented pressures, UNDP’s new Ocean Innovation Challenge will shine a light on innovative, entrepreneurial and creative approaches that can advance ocean and coastal restoration and protection,” said Achim Steiner, UNDP Administrator.

Globally, more than eight million tonnes of plastic makes its way into the oceans annually. Virgin plastic production has increased more than 200-fold since 1950 and has grown at a rate of four percent each year since 2000. Seventy-five percent of all plastic produced is waste, a large portion of it is mismanaged due to an underdeveloped waste management infrastructure.

At the current rate, WWF reports that the oceans may contain one metric ton of plastic for every three metric tons of fish by 2025. The influx of plastic pollution is having negative impacts on livelihoods and wildlife.

More than three billion people depend on marine and coastal biodiversity for their livelihoods. A 2016 report by the United Nations found that marine debris has effected the commercial fishing, shipping, and tourism industries. Pollution caused by marine debris is estimated to cost $13 billion.

In addition to the growing plastic pollution problem, the Ocean Innovation Challenge aims to spur action on nutrient pollution. Nutrient pollution loads to the oceans are estimated to be approximately thirteen million metric tons annually, causing eutrophication and hypoxia.

Solutions and innovations tackling plastic or nutrient pollution can include technological, policy, regulatory, economic, financial, or other actions.

Proposals are due by March 5th and are open to governments, public or private entities, universities, NGOs, and UN entities. Those chosen will be asked to submit a more detailed proposal by April 25th.

The winners of the challenge will be announced at the UN Ocean Conference in Lisbon, Portugal later this year. The Challenge grants range from $50,000 to $250,000.