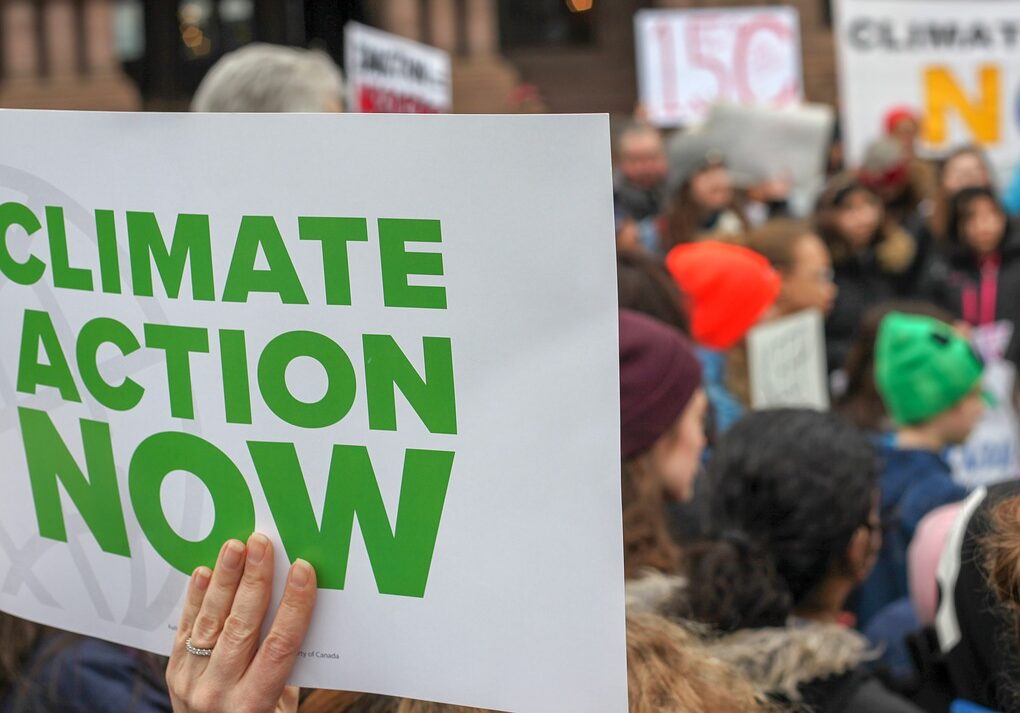 Mayors from around the globe have pledged to shift away from fossil fuels in an effort to accelerate momentum toward a green recovery from the COVID-19 pandemic.

Twelve mayors have signed C40’s “Divesting from Fossil Fuels, Investing in a Sustainable Future” declaration. The declaration cites fossil fuel dependence as the leading cause of the climate crisis and urges cities, pension funds, and investors to break away from a fossil fuel economy and transition to a more resilient, sustainable economy through green investments.

“We’re in a make-or-break decade for the preservation of our planet and our livelihoods, and C40 Cities are leading the transition to a society and economy that don’t rely on dirty fossil fuels,” said Eric Garcetti, Mayor of Los Angeles and C40 Chair. “Our declaration makes a clear statement: if we’re serious about a sustainable, just, and prosperous future, we have to put our money where our mouth is, remove public dollars from companies harming the Earth, and power our cities with bold investments in low-carbon industries.”

Cities are responsible for 70 percent of global greenhouse gas emissions. By committing to divest from fossil fuel companies, these cities join a growing movement calling on governments to not return to “business as usual” and instead commit to building a better, fairer, and more sustainable society in the wake of the pandemic.

“Pulling out of climate-damaging and ethically problematic investment strategies is a key step in the transition to a sustainable economy. The fact that C40 cities are taking this ambitious step and actively promoting divestment sends an important political signal,” said Michael Müller, Governing Mayor of Berlin.

To meet their commitment, the coalition of mayors have agreed to take “all possible steps” to divest their city assets from fossil fuel companies and ramp up investments in climate solutions to “help promote decent jobs and a just and green economy.”

The group has pledged to advocate for sustainable, fossil-free finance by other investors and all levels of government, calling for ambitious, long-term climate policies and increased transparency. The mayors will also call on their pension funds to divest from fossil fuels and instead make investments into climate solutions that are more sustainable and promote resiliency.

“We must divest from fossil fuels. Not only because they have harmful impacts on the environment and public health, but also because investing in fossil fuel-related processes negatively impacts all of our joint efforts to mitigate climate change,” said Giuseppe Sala, Mayor of Milan.

“I wish that citizens and businesses will join me in calling on higher levels of government to stop contradictory public investments that continue to support fossil fuel-dependent processes. We must call their attention to the need to shift investment towards climate solutions in order to promote decent jobs and a just and green economy,” added Sala.

Nature-positive solutions could create $10.1 trillion annually in business opportunities and create 395 million jobs by 2030, according to a recent report from the World Economic Forum.