advertisement
Home Food FFAR and CIMMYT Pair Up to Protect Wheat from Ravages of Climate... 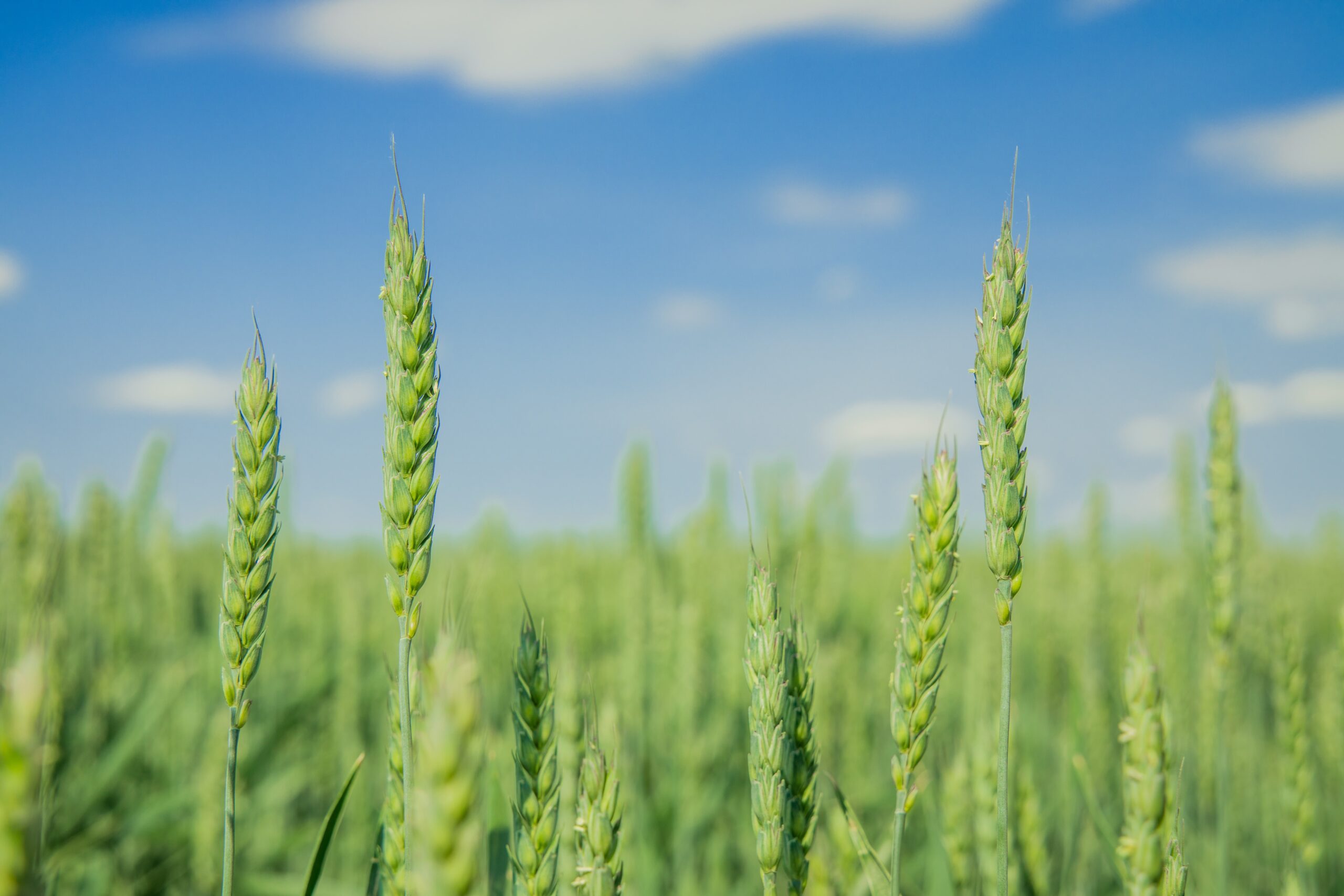 Written by: Cornell Alliance for Science

In a bid to help one of the world’s most important cereal crops survive hotter, drier conditions, the Foundation for Food and Agriculture Research (FFAR) has awarded a $5 million grant to the International Maize and Wheat Improvement Center (CIMMYT) to develop climate-resilient wheat.

CIMMYT researchers will use the FFAR grant to pioneer wheat breeding technologies to produce heat-tolerant, drought-resistant and climate-resilient wheat.

“This project will help bridge a longstanding gap between state-of-the-art technological findings and crop improvement to deliver climate resilient wheat to farmers as quickly as possible,” said Dr. Matthew Reynolds, head of wheat physiology at CIMMYT and principal investigator of the project.

Wheat comprises 20 percent of all calories and protein consumed, making it a cornerstone of the human diet, according to the United Nations.  A recent study found that yields of soy, maize, rice and wheat are all likely to decrease as the planet warms, and scientists and food experts have called for new breeding technologies and policies to ensure that the supply of wheat can meet the increasing demand.

CIMMYT researchers and collaborators are applying cutting-edge approaches in genomics, remote sensing and big data analysis to develop new breeding technologies. A key intervention will explore the vast and underutilized reserve of wheat genetic resources to fortify the crop against current and future climate-related stresses. These activities have driven major gains in wheat variety improvement across the globe for decades. In the United States alone, for example, over 50 percent of the wheat acreage is sown with CIMMYT-related varieties.

Wheat is one of the most widely grown cereal crops in the world and the third-largest crop grown in the US by acre. Nearly all US wheat crops are improved and supported by public agriculture research. As most wheat in the US is dependent on rainfall and has no access to irrigation, this research is critical for helping the plants — and producers — weather climatic changes including extreme heat and drought. Additionally, the demand for wheat is expected to rise in the coming years — as much as 60 percent by 2050. Without public research, wheat production could decrease by nearly 30 percent over the same period due to extreme climate conditions.

Breakthroughs from the FFAR-funded project will achieve impact for growers via the International Wheat Improvement Network, which supplies new wheat lines to public and private breeding programs worldwide and has boosted productivity and livelihoods for wheat farmers for over half a century, especially in the Global South.

The research and breeding supported by FFAR will be conducted under the Heat and Drought Wheat Improvement Consortium (HeDWIC), a project led by CIMMYT in partnership with experts across the globe and designed to ensure wheat’s long term climate resilience. Under the umbrella of the Wheat Initiative’s AHEAD unit, the most relevant advances in academia will be channeled to HeDWIC to help further boost impacts.

CIMMYT Interim Deputy Director for Research Dr. Kevin Pixley noted that “heat, drought and wheat are three of the most important words for billions of people. This partnership between CIMMYT and FFAR will help ensure that the best agricultural science is applied to sustainably raise production of one of the world’s most important staple crops, despite unprecedented challenges.”

Added CIMMYT Director General Dr. Martin Kropff: “This project represents not only a breakthrough to develop wheat for the future, but also an emerging partnership between CIMMYT and FFAR. I look forward to a productive collaboration that will move us all closer to our mission of maize and wheat science for improved livelihoods.”

FFAR’s investment was matched by a $4.5 million contribution from the CGIAR Research Program on Wheat, as well as a $7.5 million contribution from Accelerating Genetic Gains for Maize and Wheat, which is jointly funded by the Bill & Melinda Gates Foundation and the UK Foreign, Commonwealth, and Development Office (FCDO), for a total $17 million investment to advance wheat breeding research.

This story originally appeared in the Cornell Alliance for Science and is republished here as part of Covering Climate Now, a global journalism collaboration strengthening coverage of the climate story.