advertisement
Home Food Which Diet Will Help Save Our Planet: Climatarian, Flexitarian, Vegetarian or Vegan? 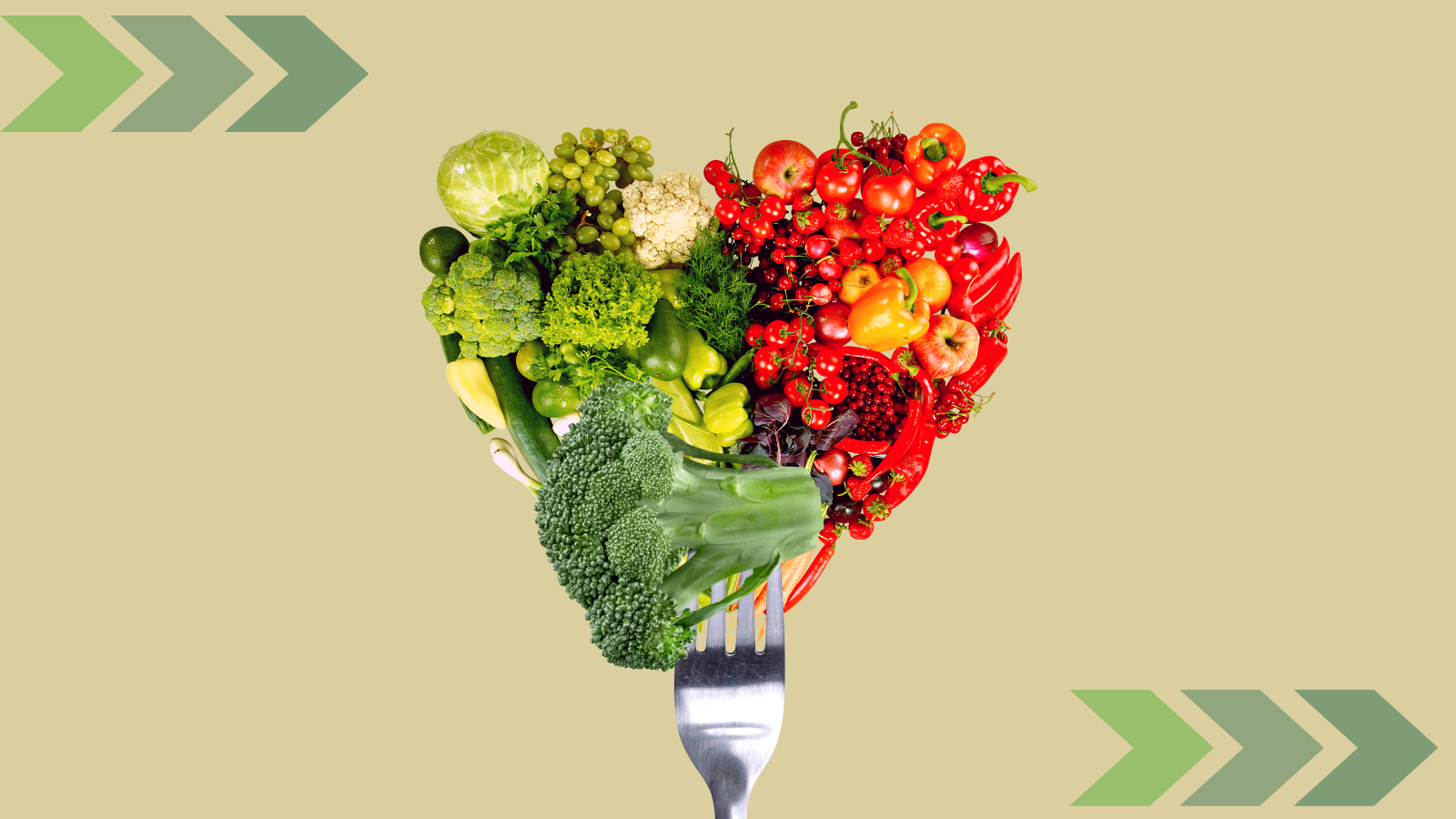 There are also “flexitarian” diets, where three quarters of meat and dairy is replaced by plant-based food, or the Mediterranean diet which allows moderate amounts of poultry, pork, lamb and beef. Deciding which diet to choose is not as simple as you might expect.

Let us start with a new fad: the climatarian diet. One version was created by the not-for-profit organisation Climates Network, which says this diet is healthy, climate friendly and nature friendly. According to the publicity “with a simple diet shift you can save a tonne of CO₂ equivalents per person per year” (“equivalents” just means methane and other greenhouse gases are factored in alongside carbon dioxide).

Sounds great, but the diet still allows you to eat meat and other high emission foods such as pork, poultry, fish, dairy products and eggs. So this is just a newer version of the “climate carnivore” diet except followers are encouraged to switch as much red meat (beef, lamb, pork, veal and venison) as possible to other meats and fish.

The diet does, however, encourage you to cut down on meat overall and to choose high-welfare and local meat where possible, while avoiding food waste and choosing seasonal, local foods.

So saving a tonne of carbon dioxide is great but switching to vegetarianism or veganism can save even more. A western standard meat-based diet produces about 7.2 kilograms of CO₂ equivalent per day, while a vegetarian diet produces 3.8 kg and a vegan diet 2.9 kg. If the whole world went vegan it would save nearly 8 billion tonnes CO₂e while even a switch to the Mediterranean diet would still save 3 billion tonnes. That is a saving of between 60 percent and 20 percent of all food emissions as which are currently at 13.7 billion tonnes of CO₂e a year.

Water and land use

To save our planet, we must also consider both water and land usage. Beef, for instance, needs about 15,000 litres of water per kilo.

Some vegetarian or vegan foods like avocados and almonds also have a huge water footprint, but overall a plant-based diet has about half the water consumption of a standard meat-based diet.

A global move away from meat would also free up a huge amount of land, since billions of animals would no longer have to be fed. Soya, for instance, is one of the world’s most common crops yet almost 80 percent of the world’s soybeans are fed to livestock.

The reduced need for agricultural land would help stop deforestation and help protect biodiversity. The land could also be used to reforest and rewild large areas which would become a natural store of carbon dioxide.

A plant based diet is also generally healthier. Meat, especially highly processed meat, has been linked to a string of major health issues including high blood pressure, heart disease and cancer.

However, meat, dairy and fish are the main sources of some essential vitamins and minerals such as calcium, zinc, iodine and vitamin B12. A strict vegan diet can put people at risk of deficiencies unless they can have access to particular foods or take supplements. Yet both specialist food and supplements are too expensive for many people around the world and it would be hard to scale up supplements production to provide for billions of extra people.

So a climatarian or flexitarian approach means there are fewer health risks and also allows people to still exercise choice. One study suggests a move to a global plant-based diet could reduce global mortality by up to 10 percent by 2050.

Nine animals per person per year

One of the issues that seems to be lacking in many food discussions is the ethical dimension. Every year we slaughter 69 billion chickens, 1.5 billion pigs, 0.65 billion turkeys, 0.57 billion sheep, 0.45 billion goats, and 0.3 billion cattle. That is over nine animals killed for every person on the planet per year – all for nutrition and protein which we know can come from a plant-based diet.

So what is the ideal global diet to reduce greenhouse gas emissions, reduce habitat destruction and help you live longer? Well I suggest being an “ultra-flexitarian” – a diet of mostly plant-based foods but one that allows meat and dairy products in extreme moderation, but red and processed meat are completely banned. This would save at least 5.5 billion tonnes of CO₂ equivalent per year (40 percent of all food emissions), decrease global mortality by 10 percent and prevent the slaughter of billions of innocent animals.