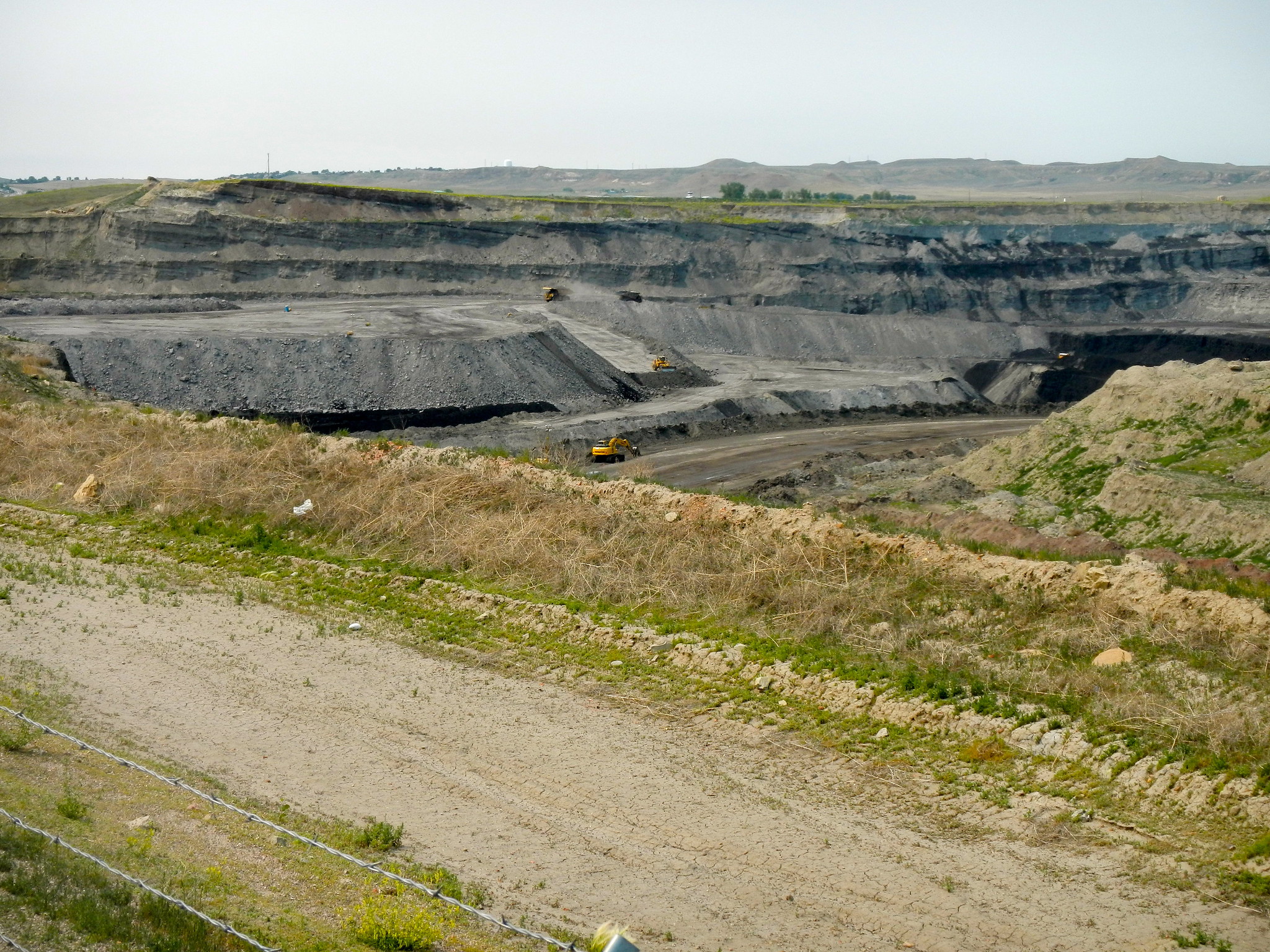 A federal judge in Montana has revived a moratorium halting coal leasing on all public lands. The moratorium has been reinstated on the grounds that the impacts of coal leasing are not fully understood nor sufficiently accounted for in the leasing process.

Judge Brian Morris of the Montana District Court has ruled to reinstate an Obama-era moratorium prohibiting all coal leasing on federal lands until the Bureau of Land Management (BLM) conducts a thorough environmental review.

More than 40 percent of U.S. coal comes from public lands, with the vast majority produced in Wyoming and Montana. Federal coal accounts for more than one-tenth of all U.S. greenhouse gas emissions.

The ruling was long overdue, says Anne Hedges, Director of Policy and Legislative Affairs at the Montana Environmental Information Center.

“The coal leasing program on public lands is harmful to wildlife, waterways, our fragile climate, and taxpayers’ pocketbooks. There’s no excuse for how long it has taken to require the administration to follow the law and protect public resources. This administration needs to act quickly and protect the climate from its deeply flawed coal leasing program,” explains Hedges.

“The Tribe has fought and sacrificed to protect our homelands for generations, and our lands and waters mean everything to us. We are thrilled that the court is requiring what we have always asked for: serious consideration of the impacts of the federal coal leasing program on the Tribe and our way of life,” said President Serena Wetherelt of the Northern Cheyenne Tribe.

The original moratorium was set into place by the Obama administration in January 2016, when then-Interior Secretary Sally Jewell paused most new leasing on public lands to review and reform the federal program to better align with the Obama administration’s climate goals. It was later overturned by former Interior Secretary Ryan Zinke in 2017 as part of a broader effort to reverse the nation’s climate policies, a decision which Earthjustice has criticized as lacking any “science- or fact-based rationale.” The Biden administration revoked Zinke’s order last year but failed to restore the moratorium.

Following the move by Zinke, Earthjustice filed a lawsuit on behalf of a coalition of local, regional, and national groups working to protect the nation’s public lands, air and water quality, and the overall health of the planet. The organizations represented in the lawsuit included the Northern Cheyenne Tribe, Citizens for Clean Energy, Montana Environmental Information Center, Center for Biological Diversity, Sierra Club, WildEarth Guardians, and Defenders of Wildlife.

“This is a significant victory for our climate and the communities across the country who are impacted by our continued reliance on this dirty and dangerous fuel, but we cannot stop here,” said Jenny Harbine, Managing Attorney for Earthjustice’s Northern Rockies office.

“While this ruling reinstates the moratorium on new coal leasing on public lands, the Biden administration must go further by urgently phasing out the existing coal leases that are destroying our planet. There is no room to continue producing coal in a climate emergency,” added Harbine.

President Biden and Interior Secretary Deb Haaland now must examine the environmental and human health impacts of leasing public land for coal extraction. The court’s decision provides the current U.S. administration with a prime opportunity to build on the momentum of the Inflation Reduction Act and shift away from fossil fuels and propel the nation toward a clean energy future.