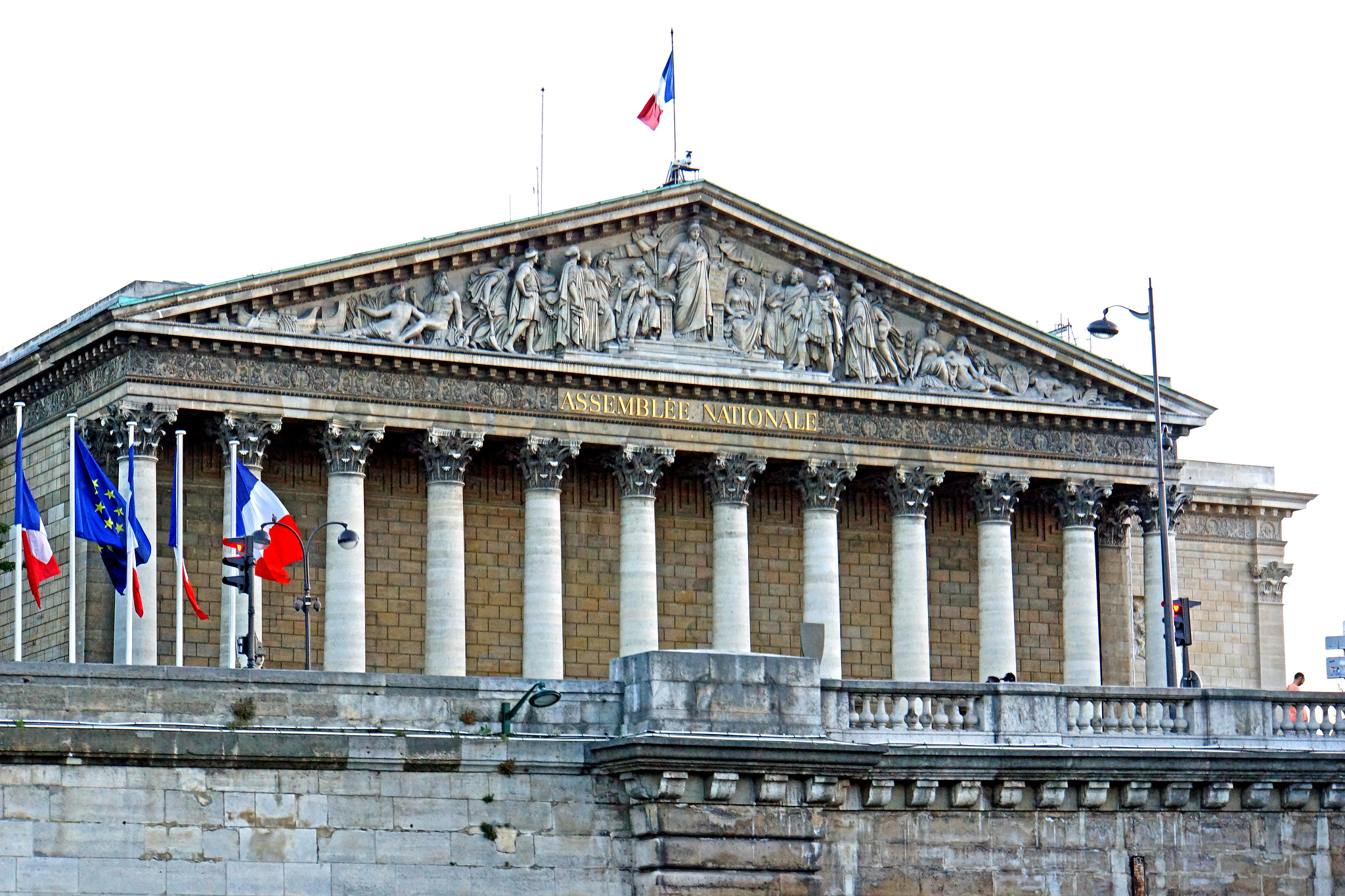 France has become the first European country to prohibit fossil fuel advertising, with some caveats.

Those found in violation of the law face significant fines, ranging between €20,000 and €100,000, with repeat offenders paying as much as double the amount.

The ban on fossil fuel advertisement is part of a broader effort by the government to tackle climate change and was included in the nation’s climate law passed last August.

French President Emmanuel Macron convened a panel of 150 randomly selected members of the public, the Citizen Climate Convention, in an effort to provide French citizens with the opportunity to participate in the preparation of the law and accelerate the nation’s fight against the climate emergency. The group was tasked with preparing recommendations for the legislation.

A total ban on fossil fuel advertisement? Not quite, says activists.

As it stands, the ban is a good step forward, but there is still much that needs to be done.

Advocates for the fossil fuel ad ban wanted the French government to take the same regulatory approach to fossil fuels as tobacco. The panel proposed a complete ban on advertisements for fossil fuel companies and their products. However, critics argue that the new law is a weakened version of the French citizens’ climate assembly proposal.

Greenpeace argues that the French law falls short of banning fossil fuel advertisements, giving companies too much leeway to sidestep the law.

Fuels with at least 50 percent renewable energy content do not fall under the scope of the ban. Advertisements for natural gas are also still allowed, but this is expected to change once new rules are introduced next summer.

In October 2021, more than 20 environmental organizations launched a campaign advocating for a ban on fossil fuel advertisements across the European Union.

The coalition’s proposal would effectively stop oil companies from advertising in the EU and would also prohibit the advertisement of “false solutions” such as fossil gas, fossil hydrogen, bioenergy, and carbon capture and storage (CCS).

Greenpeace, a member of the coalition, says it is time to stop the “deadly fossil fuel propaganda” and that the companies responsible for the climate crisis should not be authorized to use greenwashed ads.

“For the very first time, the latest Intergovernmental Panel on Climate Change (IPCC) report stated that corporations have attempted to derail climate mitigation by targeted lobbying, doubt-inducing media strategies and through corporate advertising and brand building to deflect corporate responsibility to individuals,” says the Ban Fossil Fuels Ads coalition. “This climate science report also recommends regulating corporate advertising. According to the Climate Accountability Institute, companies like Total Energies and Royal Dutch Shell, who are among the top 20 most carbon polluting fossil fuel companies in the world, continue to promote their dangerous businesses via advertisements and sponsorships.”

Last year, Greenpeace Netherlands commissioned DeSmog to conduct an analysis of more than 3,000 advertisements and promotions across Twitter, Facebook, Instagram, and YouTube from six European fossil fuel companies. The report found significant greenwashing among the adverts, with roughly two-thirds of the ads being deemed greenwash.