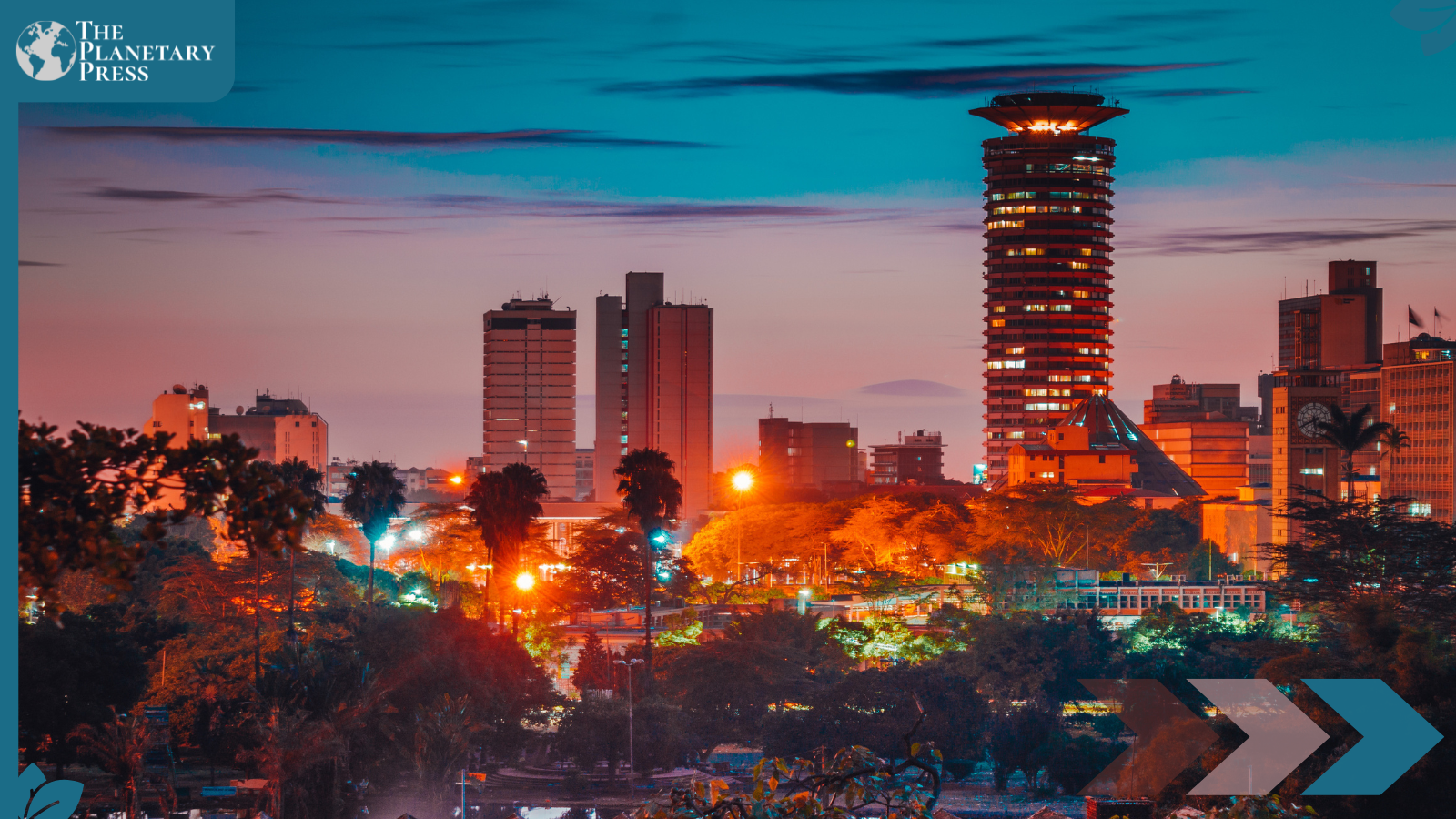 The Republic of Kenya will continue to chart its path toward 100 percent clean energy. Newly-elected President William Ruto has reaffirmed the nation’s commitment to phasing out fossil fuels for electricity by 2030.

During his inauguration speech, President Ruto made it clear that climate change will be a key focus of his administration, calling for an end to the world’s fossil fuel addiction.

“Among the central concerns of my government will be climate change. In our country, women and men, young people, farmers, workers, and local communities suffer the consequences of climate emergency,” stated Ruto. “It is not too late to respond. To tackle this threat, we must act urgently to keep global heating levels below 1.5°C, help those in need, and end addiction to fossil fuels.”

The President pledged Kenya will have a full, just transition away from electricity produced by fossil fuels and shift toward electricity exclusively produced by solar, wind, and geothermal energy. He has urged all African states to follow suit and commit to fossil-free electricity.

“Kenya is on a transition to clean energy that will support jobs, local economies, and the sustainable industrialization. In Kenya, we will lead this endeavor by reaffirming our commitment to transition to 100 percent clean energy by 2030,” said Ruto.

“We call on all African states to join us in this journey,” added Ruto. “As members of the international community, we shall support a successful Climate Summit in Africa in November, by championing delivery of the finance and technology needed for Africa to adapt to climate impacts, support those in need and manage the transition.”

Africa has the opportunity to lead the world in renewable energy

Africa has the potential to become a renewable energy powerhouse, with ample opportunities for solar and wind power generation.

Globally, Africa is the only region where a measure indicating “excellent conditions” for solar power is exceeded, according to the World Economic Forum. However, this potential is still largely untapped.

The International Energy Agency reports that Africa is home to 60 percent of the best solar resources in the world but just one percent of solar generation capacity. The region also has sizable potential for hydropower and wind energy and, for some areas, geothermal energy.

“Africa has had the raw end of the deal from the fossil fuel-based economy, receiving the smallest benefits and the biggest drawbacks, as underlined by the current energy crisis,” said Fatih Birol, IEA Executive Director. “The new global energy economy that is emerging offers a more hopeful future for Africa, with huge potential for solar and other renewables to power its development – and new industrial opportunities in critical minerals and green hydrogen.”

“The immediate and absolute priority for Africa and the international community is to bring modern and affordable energy to all Africans – and our new report shows this can be achieved by the end of this decade through annual investment of $25 billion, the same amount needed to build just one new LNG terminal a year,” added Birol. “It is morally unacceptable that the ongoing injustice of energy poverty in Africa isn’t being resolved when it is so clearly well within our means to do so.”

Despite contributing just a small fraction of the world’s energy-related carbon emissions, Africa is at the frontlines of the climate emergency. Extreme weather events fueled by climate change are rising globally, but African nations are among the most vulnerable.

Climate change undermines human health and food and water security and hinders socio-economic development throughout Africa, according to the World Meteorological Organization. The region has been plagued by the devastating impacts of the climate emergency, including biodiversity loss, water shortages, and reduced food production.

“The disproportionate responsibility placed on Africa, which contributes less than 4 percent of the world’s energy-related emissions but faces serious consequences to the lives and livelihood of its people, cannot be described as anything but climate injustice. We need bold and collective actions built on the principle of equity,” said Sameh Shoukry, Egypt’s Foreign Minister and COP27 President-Designate.

Millions of people in the Horn of Africa are facing hunger and famine as a result of unprecedented drought combined with the cost-of-living crisis, says UNDP Administrator Achim Steiner. Years of below-average rainfall have resulted in one of the worst climate-related emergencies in the region in recent history. The Horn of Africa is suffering its longest drought in 40 years. The region is predicted to have a fifth consecutive failed rainy season, exacerbating the crisis. The unprecedented drought has led to millions of people being displaced. UNICEF reports that Somalia has 3.7 million internally displaced persons, and Ethiopia has 4.2 million internally displaced persons and an estimated 800,000 refugees.

“In Ethiopia, Kenya, and Somalia, we are on the brink of an unprecedented humanitarian catastrophe,” said Guleid Artan, Director of the Intergovernmental Authority on Development (IGAD) Climate Prediction and Applications Centre (ICPAC) – WMO.

“As a species we are currently failing to adapt to this changing world. Or more accurately, the rich, polluting, global north has changed the planet through fossil fuel burning and is now refusing to help those suffering the effects,” said Mohamed Adow, Director of Power Shift Africa.

“This report shows the deep injustice of the climate emergency. Some of the poorest countries in the world are having to use scarce resources to adapt to a crisis not of their making,” said Adow.

“We are facing an adaptation crisis and it is vital that countries heed these warnings and do much more to provide the finance needed to tackle these adaptation needs. It is simply not acceptable for the costs to fall on those people who are suffering the most while contributing the least to climate change,” added Adow.

UN Secretary-General António Guterres has called for world leaders to step up their leadership on the climate emergency, warning that the world cannot wait any longer. Guterres urged leaders to deliver on their $100 billion pledge to support climate action in developing countries and that adaptation and resilience funding must represent at least half of all climate finance.

In Glasgow last year, world leaders from developed nations promised to double their adaptation finance to $40 billion annually from 2025. The funding would go to low- and middle-income countries to aid climate resilience efforts.

“This year’s COP27 climate summit will be on African soil, in Egypt. This needs to be the ‘Adaptation COP’ and address the historic imbalance which has seen adaptation neglected for far too long,” said Adow in February.

“The Just transition towards the green economy is a priority for Africa through balancing its need to combat climate change with an urgency to develop the continent’s economies,” said Dr. Mahmoud Mohieldin, COP27 Climate Champion. “The adaptation agenda needs a boost at COP27 to promote its global visibility and in particular in Africa, we should be reminded that every dollar spent on adaptation generates two to ten dollars of economic benefits.”