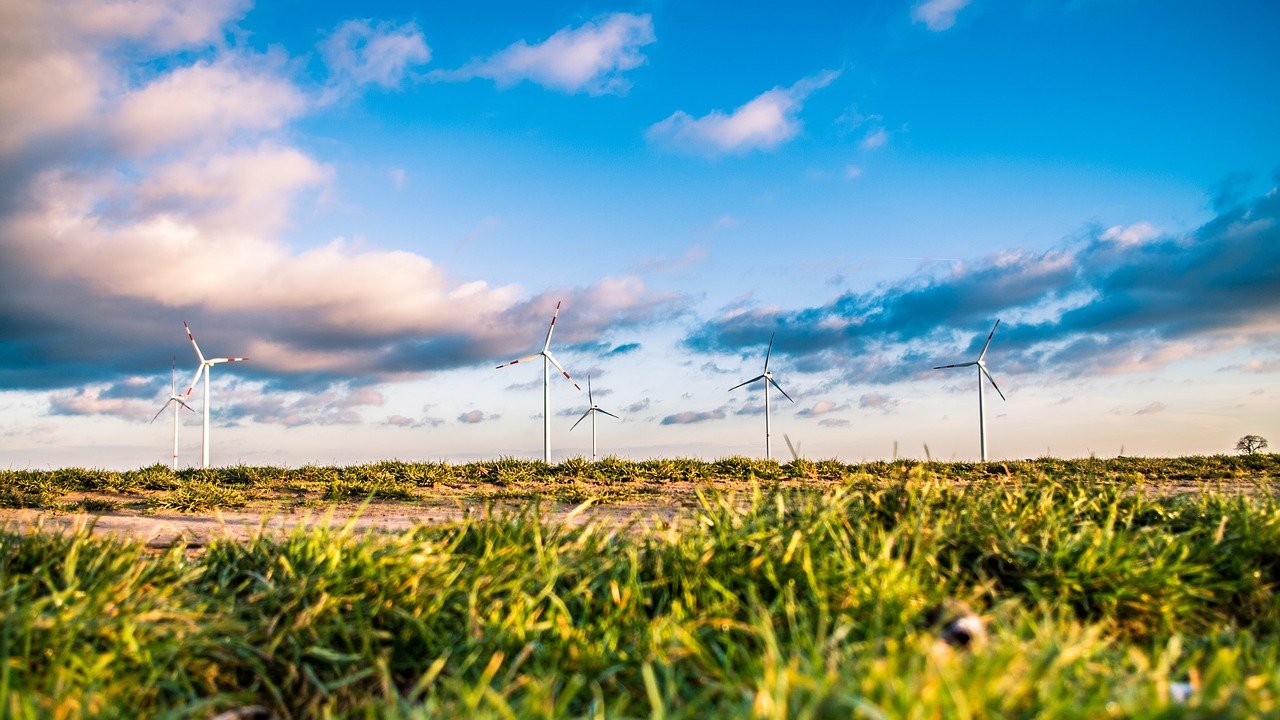 Countries from around the world have pledged more than $9.7 billion to replenish the Green Climate Fund (GCF).

The Green Climate Fund was established in 2010 by the 194 countries who are parties to the United Nations Framework Convention on Climate Change (UNFCCC) to serve as a key channel for delivering climate finance to developing countries.

GCF has allocated more than $5.2 billion to more than 100 climate projects, valuing more than $18 billion, in 99 countries. The Fund has used investments to support climate mitigation and adaptation projects, including closing the gap for those power deficient in Rwanda and Kenya and helping Mongolians reduce air pollution through transitioning to renewable energy. The recent contributions will aid the GCF in helping developing countries adopt and strengthen strategies to adapt to impacts from the climate crisis and reduce greenhouse gas emissions.

“The fight to combat climate change needs to respond to the legitimate expectations expressed by citizens from around the world. Mobilising finance to expand renewable energy in developing countries is essential to face the climate crisis, especially for the benefit of the most vulnerable,” said Brune Poirson, French Secretary of State to the Minister for the Ecological and Solidary Transition.

The amount pledged by the twenty-seven nations exceeds the amount from the GCF’s previous pledging conference in 2014.

“We are honoured by the global community’s confidence in the Fund’s ability to support countries and communities to raise and realise their climate ambitions,” said Yannick Glemarec, Executive Director of the Green Climate Fund. “The coming years are critical as we empower our partners to innovate, accelerate and scale up climate investments that match the pace and urgency of the climate crisis.”

Of those who have pledged, thirteen have pledged at least double what they did in 2014. In August, the Prime Minister of the United Kingdom pledged to increase the UK’s contribution to the Fund, amounting to £1.44 billion.

More pledges are expected in the coming months.

The United States committed $3 billion to GCF in 2014, but the current U.S. Administration has since withdrawn $2 billion and has ceased contributing. In November, the U.S. began the process of leaving the Paris Agreement, becoming the first nation to exit the global accord.