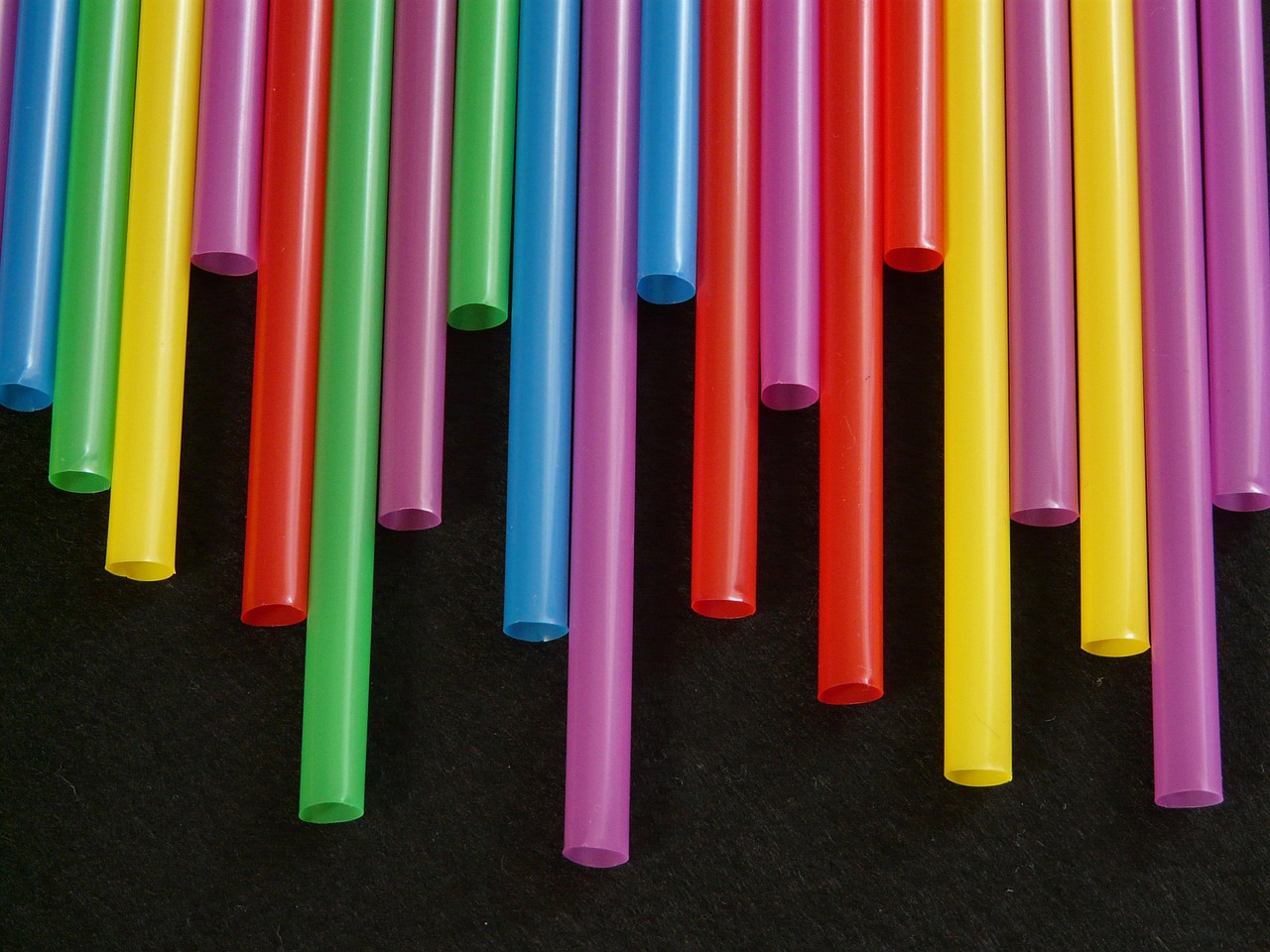 The government of Wales has announced a new plan to battle plastic pollution. In honor of Global Recycling Day, the Welsh government unveiled its plans to ban single-use plastics in 2021.

Straws, cotton buds, stirrers, balloon sticks, plates and cutlery, food and drinks containers made of expanded polystyrene, and products made from oxo-degradable plastic will be included in the ban.

“The single-use plastics we want to ban are hard to recycle and often found on the beaches and seas around our coast, blighting our beautiful country and harming our natural and marine environments,” said Hannah Blythyn, Deputy Minister for Housing and Local Government.

The Welsh government has stated that this initiative is part of a more comprehensive approach that the nation is taking to mitigate plastic pollution and shift towards a circular economy in order to meet its target of zero waste by 2050.

This isn’t Wales first foray to tackle plastic waste. The nation has long been a leader in recycling. Wales has the fourth-best recycling rate in the world, according to the European Environment Bureau. Wales was the first country in the United Kingdom to introduce a levy on carrier bags.

“It is vital we don’t throw away our future – which is why we believe taking this direct action will have a significant impact on changing people’s behaviour and make them think about their waste when ‘on-the-go,’” said Blythyn.

The Welsh government is calling for the people of Wales to chime in on the ban. A consultation on the proposals is expected to take place later this year.

“The measures I am announcing…are part of a range of potential solutions to the plastic problem. I am committed to working with stakeholders to understand the impact of this proposal, particularly on any citizens who may be reliant on some of the items we have included, to make sure we get it right,” continued Blythyn. “We’ll be launching a consultation on the proposals soon, and I want to encourage the people of Wales to share their views with us.”

News of the ban was widely celebrated. However, some environmental organizations did call for the country to be even more ambitious with the ban and take further action.

“We hope that the Welsh Government will also press ahead now with plans to introduce a so called Latte Levy on single-use coffee and soft drink cups in Wales, introduce a deposit return scheme and make manufacturers and producers responsible for their products after use, something called extended producer responsibility,” said Bleddyn Lake, spokesperson for Friends of the Earth Cymru.

Globally, more than eight million tonnes of plastic makes its way into the oceans each year. Plastic pollution has become so pervasive it is even being found in everyday foods and beverages. A recent study from the World Wide Fund for Nature (WWF) suggests that people are consuming 5 grams of microplastics each week– approximately the size of a credit card.

Researchers from McGill University made headlines last September with their startling results from their study on microplastics. The study showed that plastic tea bags shed billions of microplastics into a single cup of tea.

While the overall health impact of microplastic ingestion has yet to be determined, the World Health Organization (WHO) has stated that further research needs to be conducted to gain a clearer assessment of the potential impacts on human health.

Prime Minister Justin Trudeau announced that the Government of Canada is planning to ban single-use plastics and that the ban could happen as early as 2021.

“We are delighted that the Welsh Government are [sic] taking the threat of plastic pollution seriously and recommending we ban these single-use plastic items in Wales. It’s exactly the sort of response that the planet needs to the overwhelming amount of plastic that continues to be churned out and ends up polluting our neighbourhoods, rivers and oceans,” said Lake.