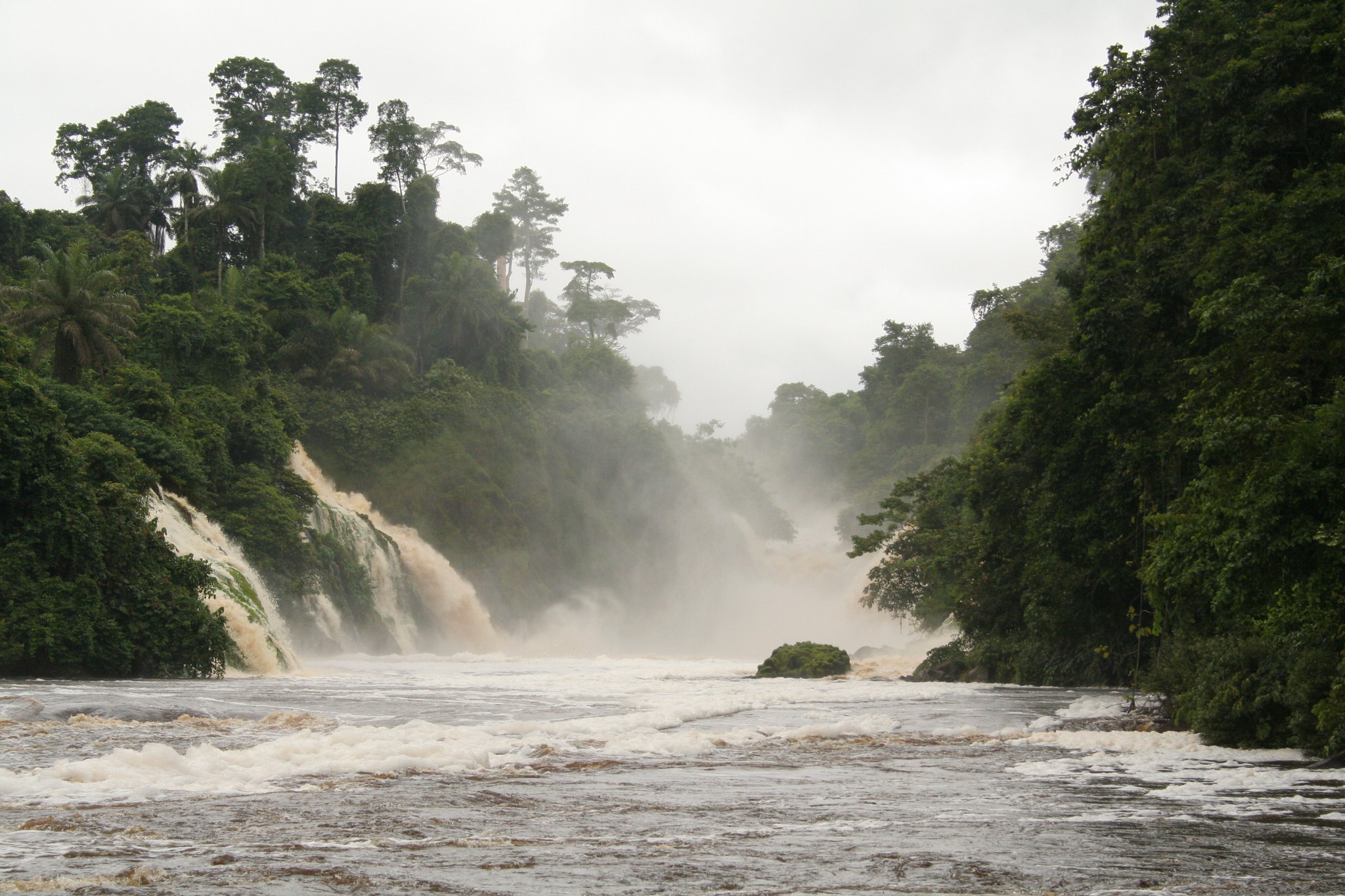 Gabon has been rewarded for its commitment to reduce deforestation and combat the climate emergency.

Gabon has received $17 million for the nation’s deforestation and forest degradation reductions in 2016 and 2017. The payment is the first of a multi-year agreement through the Central African Forest Initiative (CAFI). Established in 2015, CAFI is a collaborative partnership between six African countries and a coalition of donors, including Norway, Germany, and the Republic of Korea.

The results-based partnership between Gabon and CAFI was initially announced in 2019. As part of the ten-year agreement, Gabon will be paid $150 million based on past performance and future results.

“This is the first time an African country has been rewarded for reducing forest-related emissions at the national level. It is extremely important that Gabon has taken this first step. The country has demonstrated that with strong vision, dedication and drive, emissions reductions can be achieved in the Congo Basin forest,” said Sveinung Rotevatn, Norway’s Minister of Climate and Environment.

According to officials, the first payment will help fund activities that help further reduce CO2 emissions, including investments into community forestry and forest management practices.

“This first payment of ODA financing, which is proportional to our historic emissions reductions in 2016 and 2017 at $5/ton, will finance projects that preserve Gabon’s forests,” said Lee White, Gabon’s Minister of Forests, Oceans, Environment, and Climate Change. “It also paves the way for Gabon to finalize the systems that will be required to enable the country to formally sell carbon credits in the future.”

The African nation’s emissions reductions are more impressive considering Gabon’s low historical rates of deforestation and forest degradation. Gabon has been a global leader in forest conservation, maintaining the vast majority of its forests. Recent estimates show that forests span nearly 90 percent of the country’s territory and absorb approximately 140 million tons of carbon dioxide each year.

Additionally, Gabon’s forests are a safe haven for forest elephants, housing 60 percent of the remaining population. Listed as Critically Endangered by the IUCN, forest elephant numbers have fallen by more than 86 percent over the last three decades. The population decline can be largely attributed to poaching and habitat loss.

A flagship resident of the Congo Basin, forest elephants are essential in the fight against climate change. Studies have shown that the species aids in seed dispersal, assisting in the germination of more than 100 tree species. A complete loss of this species in Central Africa would be devastating, resulting in forests losing seven percent of their biomass, an estimated three billion tons of carbon.

Bongo and Alvarado are advocating for a new global agreement on wildlife crime which would take the form of a Fourth Protocol under the UN Convention Against Transnational Organised Crime.