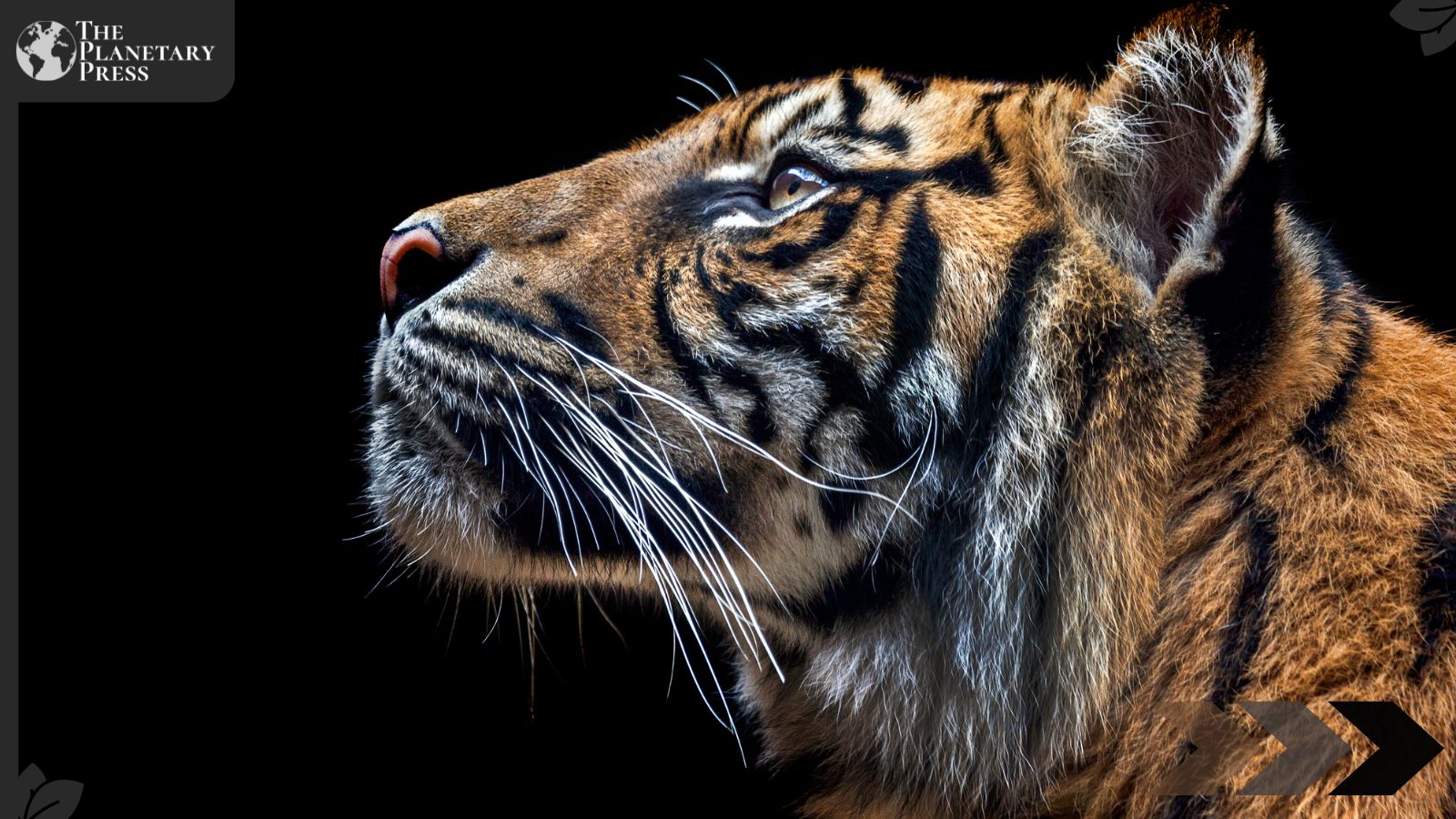 The United States Senate has passed legislation set to restrict private ownership of big cats and ban public contact with these species, effectively putting an end to the unsavory cub-petting industry as spotlighted in the Netflix docuseries “Tiger King.”

“Big cats like lions, tigers, and cheetahs belong in their natural habitats, not in the hands of private owners where they are too often subject to cruelty or improper care,” said Collins. “Our legislation will prohibit the private ownership of big cats, which threatens the safety of the animals and the public and harms conservation efforts.”

The new legislation limits the possession of lions, tigers, leopards, snow leopards, jaguars, cougars, or any hybrid of these species to wildlife sanctuaries, universities, and certified zoos.

Current big cat owners are “grandfathered” in under the new legislation and will be allowed to keep their animals. However, they will be prohibited from allowing direct contact between the big cats and the public and will be required to register them with the U.S. Fish and Wildlife Service, reports BBC.

“The Big Cat Public Safety Act will end the horrific exploitation of big cats and bolster public safety. These beautiful but powerful predators deserve to live in the wild, not be kept in captivity for people’s entertainment—even as cubs. I’m thrilled that, after a groundswell of public and bipartisan support, this bill I’ve long advocated for will become law,” said Senator Blumenthal.

Captive tigers outnumber those left in the wild

Thousands of big cats are kept captive across the United States. Most of these cats are forced to live in tawdry roadside zoos, private menageries, or kept privately as pets.

Captive tigers in the United States outnumber those remaining in the wild. The World Wildlife Fund reports that there are roughly 5,000 captive tigers in the United States, with only six percent of this population residing in zoos or other facilities accredited by the Association of Zoos and Aquariums (AZA). However, the number in captivity could be higher, with some estimating the captive tiger population numbers as many as 7,000. The current wild tiger population is estimated at approximately 4,500 individuals globally.

While the U.S. has enhanced regulations surrounding captive tigers under the Endangered Species Act, the government has not had a way of measuring the captive tiger population. There is no one government agency charged with monitoring and tracking these tigers. Instead, tigers have been regulated by a patchwork of federal, state, and local laws, making it difficult to know when the big cats are sold or traded and what happens to them after they die.

“The U.S. is home to thousands of captive tigers and there is little accounting for these animals, meaning they could easily slip off the radar and into black markets due to a lack of information available. By requiring a federal permit for big cat ownership, we’ll have better understanding of the state of captive tigers and what happens to their valuable parts when they die,” stated Leigh Henry, Director of Wildlife Policy at WWF.

Captive tigers, as well as other big cats, are vulnerable to mistreatment and exploitation as many private owners are not properly trained to care for wild animals. These facilities will often offer “pay to play” experiences, allowing public access to the big cats for a fee.

These operators use vulnerable cubs as photo props, tearing the cubs from their mothers so customers can feed, pet, and take photos with the cats. These public encounters are highly lucrative for the facilities, which leads to a relentless breeding cycle so the operators can maintain a continuous supply of cubs. Once the cubs have grown too large to manage, which happens within just a few months, they are then warehoused in roadside zoos, sold into the pet trade, or killed, says Humane Society International.

Netflix docuseries thrust the issue into the spotlight

The Netflix docuseries “Tiger King” helped pierce the veil of big cat exploitation in the United States, thrusting the issue into the spotlight for millions of viewers globally at the beginning of the COVID-19 pandemic. The series showed viewers the ugly underworld of big cat captivity as it followed the likes of Joseph Maldonado-Passage, better known as Joe Exotic, the eccentric owner of an exotic animal park in Oklahoma.

Maldonado-Passage was convicted of plotting to kill animal activist and owner of Big Cat Rescue Carole Baskin. He was also found guilty of selling tiger cubs and of shooting and killing five tigers in October 2017 to make room at his facility for other big cats. Overall, Maldonado-Passage was convicted of nine counts of violating the U.S. Endangered Species Act, eight counts of violating the Lacey Act for falsifying wildlife records, and two counts of murder-for-hire. He was sentenced to 22 years in prison.

Like Maldonado-Passage, several of those who appeared on the show have since been arrested and charged with crimes such as animal abuse and wildlife trafficking. Advocates of the Big Cat Public Safety Act have long urged for stronger regulations and legislation to help protect big cats and put an end to facilities like those owned by Maldonado-Passage and Bhagavan “Doc” Antle.

“Passage of the Big Cat Public Safety Act addresses a reckless cruelty that has festered for years. For too long tiger cubs have been exploited by ‘pay to play’ operators like Joe Exotic and Doc Antle who profited from charging people for photo ops of their children holding these potentially dangerous wild animals,” said Sara Amundson, President of the Humane Society Legislative Fund. “Since 1990, more than 400 incidents involving captive big cats have occurred in 46 states and the District of Columbia. Five children and 19 adults have been killed and hundreds of others injured, some losing limbs or suffering other traumatic injuries. The bill’s enactment stops what was an endless cycle of exploiting and mistreating big cat cubs, who were dumped after they grew too large for photo ops.”

Carole Baskin, who appeared in the “Tiger King” docuseries, was among those leading the effort to get the Big Cat Public Safety Act through congress. Baskin has been a proverbial thorn in the side of those involved with the illicit big cat trade.

“This bill has been the number one goal of my thirty years of advocacy to stop the mistreatment of big cats. This has been particularly true in the last twenty years during which my husband Howard Baskin joined me and took over managing our legislative efforts. The passage of the bill is the successful culmination of many years of battling against narcissistic, abusive, dangerous men who dominated this cruel trade and did everything they could to stop its passage, including wanting to intimidate, discredit, and even kill me,” stated Baskin.

“As we celebrate this long-sought victory, I feel enormous gratitude for the many people and organizations who joined us in this battle. This included our own staff and volunteers who ran Big Cat Rescue under the leadership of my daughter, Jamie Veronica Murdock, and other sanctuaries, other animal welfare organizations, and many individual animal advocates and donors. It also included, critically, the National Sheriffs’ Association, many other first responders around the country, the bill sponsors in the House and Senate, and all of those legislators who supported the bill. I am also grateful that apparently I am harder to intimidate or kill than some thought,” added Baskin.