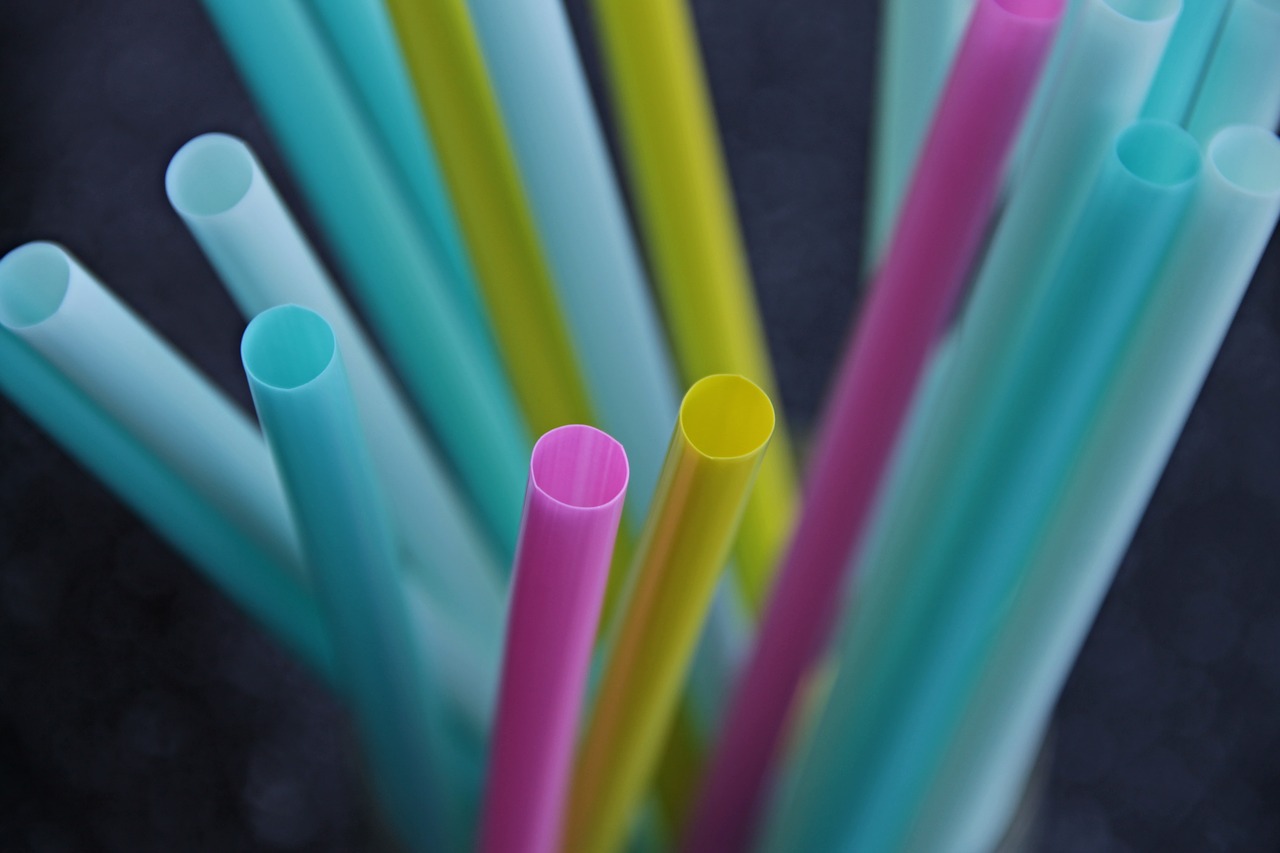 Germany is taking a step forward in the battle against plastic pollution. The German Cabinet has agreed to end the sale of several single-use plastic products beginning next year.

Single-use plastic straws, food containers, and cotton buds will be prohibited from July 3, 2021.

Environment Minister Svenja Schulze stated that the ban is a move to shift Germany away from a “throw-away culture” and hopes that it will spur innovation towards creating more environmentally friendly products and solutions in the near future.

The ban will also include single-use stirring sticks, cutlery, plates, balloon holders, and polystyrene cups and boxes. The banned items are among the most commonly found on European beaches, according to the European Commission. The new regulation aligns with an EU directive cracking down on plastic pollution.

Aside from climate change, plastic pollution has become one of the most discussed environmental topics among world leaders. More than eight million tonnes of plastic end up in the world’s oceans each year. Plastic pollution has reached to the farthest ends of the earth, from the remote corners of Pyrenees mountains to the deepest point in the ocean, the Mariana Trench.

Virgin plastic production has increased more than 200-fold since 1950 and has grown at a rate of four percent each year since 2000. The majority of all plastic produced is waste, a large portion of it is mismanaged due to an underdeveloped waste management infrastructure.

Since the start of the COVID-19 pandemic, there has been a surge in plastic production. Governments and individuals have been desperately seeking surgical masks, gloves, and other protective equipment. However, as production rapidly increased amid the pandemic, disposal became a challenge. Discarded personal protective equipment (PPE) has been found washed up on coastlines worldwide in recent weeks. In May, divers discovered several pairs of latex gloves and surgical masks at the bottom of the Mediterranean Sea. Environmental groups and politicians have called on individuals to responsibly discard PPE through formal waste collection rather than littering.

Germany joins a growing list of world leaders opting to reduce or nix single-use plastics. In March, Wales unveiled plans to ban single-use plastics in 2021, part of a broader approach that the nation is taking to achieve zero waste by 2050.