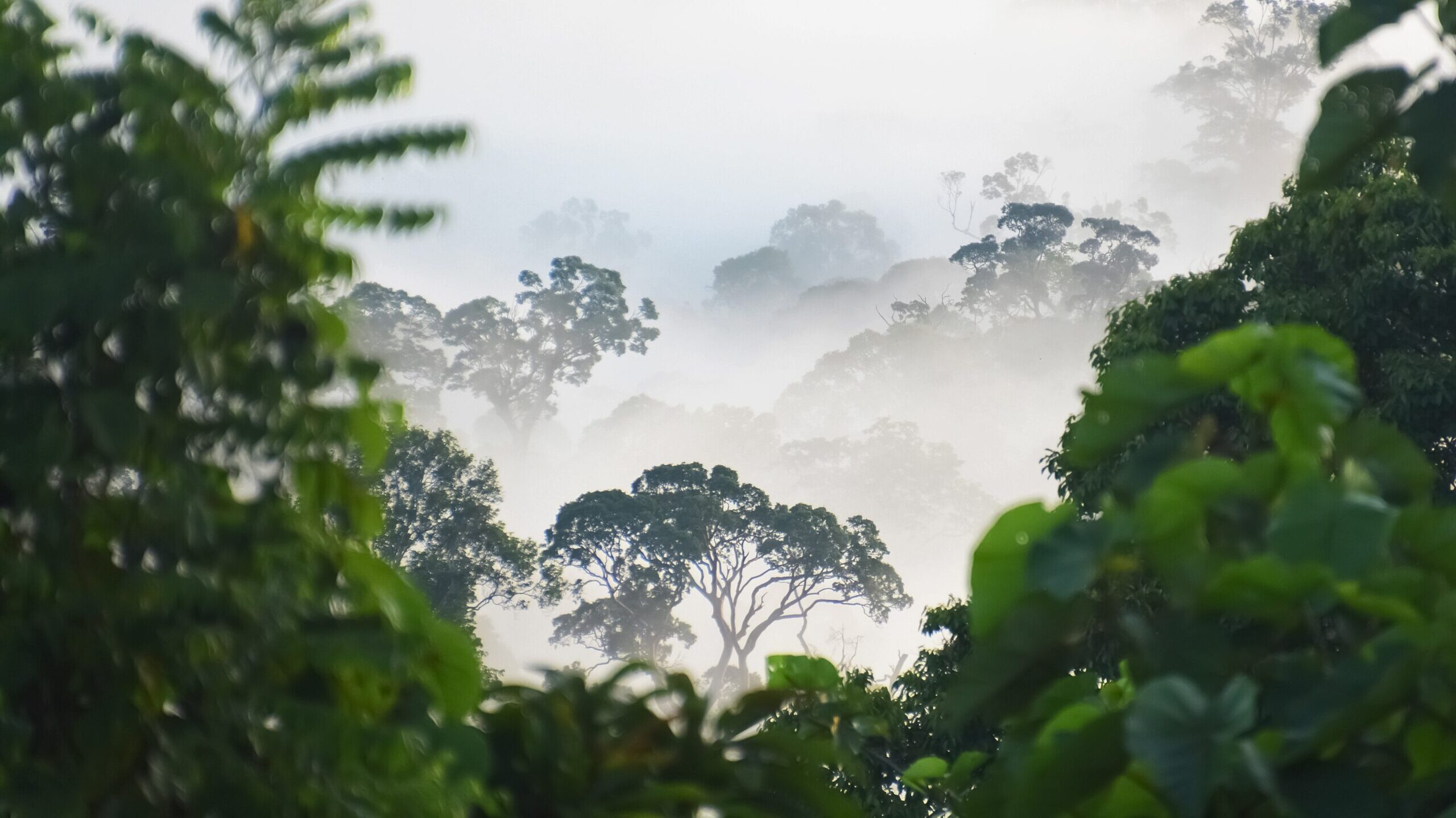 More than 100 nations have pledged to end deforestation by 2030 in a landmark agreement.

During COP26, leaders from around the globe signed the Glasgow Leaders’ Declaration on Forests and Land Use, an agreement centered on halting and reversing forest loss and land degradation by the end of the decade.

Overall, 105 nations have signed on to the 2030 commitment, including the United States, China, Russia, Indonesia, the Democratic Republic of the Congo, and Brazil. Collectively, the signatories host 85 percent of the world’s forests.

Through the pledge, signatories promise to bolster their efforts to conserve and restore forests. Signatories also agree to facilitate trade and development policies that promote sustainable development as well as sustainable commodity production.

Nations also agree to work towards reducing vulnerabilities and building resilience to enhance rural livelihoods through the development of sustainable agriculture.

The pledge is backed by more than $19 billion in public and private funding.

Twelve countries, including the United Kingdom, will provide $12 billion of public finance from 2021 through 2025 to support land restoration efforts, tackle wildfires, and support the rights of Indigenous communities in developing countries, said the UK government.

Often referred to as the lungs of our planet, forests are essential in tackling the climate crisis. A recent study from the World Resources Institute found that forests soak up a net 7.6 billion tonnes of carbon dioxide each year, more than the United States emits annually.

“Forests provide ecosystem services that are critical to human, economic and social well-being, yet they continue to disappear at alarming rates. The commitment by over 100 world leaders to halt and reverse deforestation and land degradation by 2030 is welcome in that it acknowledges the important value of forests and other natural ecosystems,” said Fran Price, Global Forest Practice Lead at WWF.

Despite the vital role forests play, the world is losing them at an alarming rate. It is estimated that a forest area the size of 27 soccer fields is lost every minute.

“Even if you don’t live in or near a forest, forests are helping you and all life on Earth thrive, by providing key ecosystem services such as clean water, and they are key to addressing the world’s climate and biodiversity crises,” said Cristian Samper, WCS President and CEO. “Science has shown that nature can contribute more than a third of the climate solution, and we cannot meet the goals of the Paris Agreement without nature.”

“There is now widespread acceptance that the climate change and biodiversity crises are inextricably linked, and that both are having deeply negative impacts on public health. It is heartening to see and hear this recognition emerging among global leaders, along with commitments to address these crises head-on, including through systemic changes,” added Samper.

While activists and environmental groups have widely welcomed the agreement, some have criticized the declaration as “lacking teeth” and reminiscent of past deforestation pledges, which failed to slow forest loss.

“While the Glasgow Declaration has an impressive range of signatories from across forest-rich countries, large consumer markets and financial centers, it nevertheless risks being a reiteration of previous failed commitments if it lacks teeth,” said Jo Blackman, Head of Forests Policy and Advocacy at Global Witness.

Blackman noted that if leaders are truly serious about halting forest destruction, they must back up the announcement of the Glasgow Declaration with “a commitment to bring in strong and binding national legislation that makes it illegal for companies and financial institutions to fuel deforestation.”

Greenpeace assailed the new agreement, calling it a “green light for another decade of forest destruction.”

“There’s a very good reason Bolsonaro felt comfortable signing on to this new deal. It allows another decade of forest destruction and isn’t binding,” said Carolina Pasquali, Greenpeace Brazil Executive Director. “Meanwhile the Amazon is already on the brink and can’t survive years more deforestation. Indigenous Peoples are calling for 80 percent of the Amazon to be protected by 2025, and they’re right, that’s what’s needed. The climate and the natural world can’t afford this deal.”

Greenpeace UK’s Head of Forests Anna Jones noted that the absence of action to reduce the demand for industrial agriculture is a “gaping hole” in the Glasgow Declaration.

Indonesia and Brazil are two of the most biodiverse nations on the planet and are renowned for their lush tropical forests. However, both nations have seen high rates of deforestation. Vast swathes of land have been cleared for agricultural commodities such as palm oil and cattle in recent years, fueling climate change and resulting in devastating consequences for the nations’ biodiversity.

While the Glasgow Declaration sounds promising, world leaders will need to go beyond their COP26 speeches and take real action to see it to fruition.

“I welcome the Glasgow Leaders’ Declaration on Forests and Land Use as an import step to halt and reverse deforestation,” said UN Secretary-General António Guterres. “Signing the declaration is the easy part. It is essential that it is implemented now for people and planet.”